A short write-up on various advantages of 4 wheel drive vehicles - with special emphasis on their technological benefits, which help them edge out their contenders in the battle for the best. Continue reading... 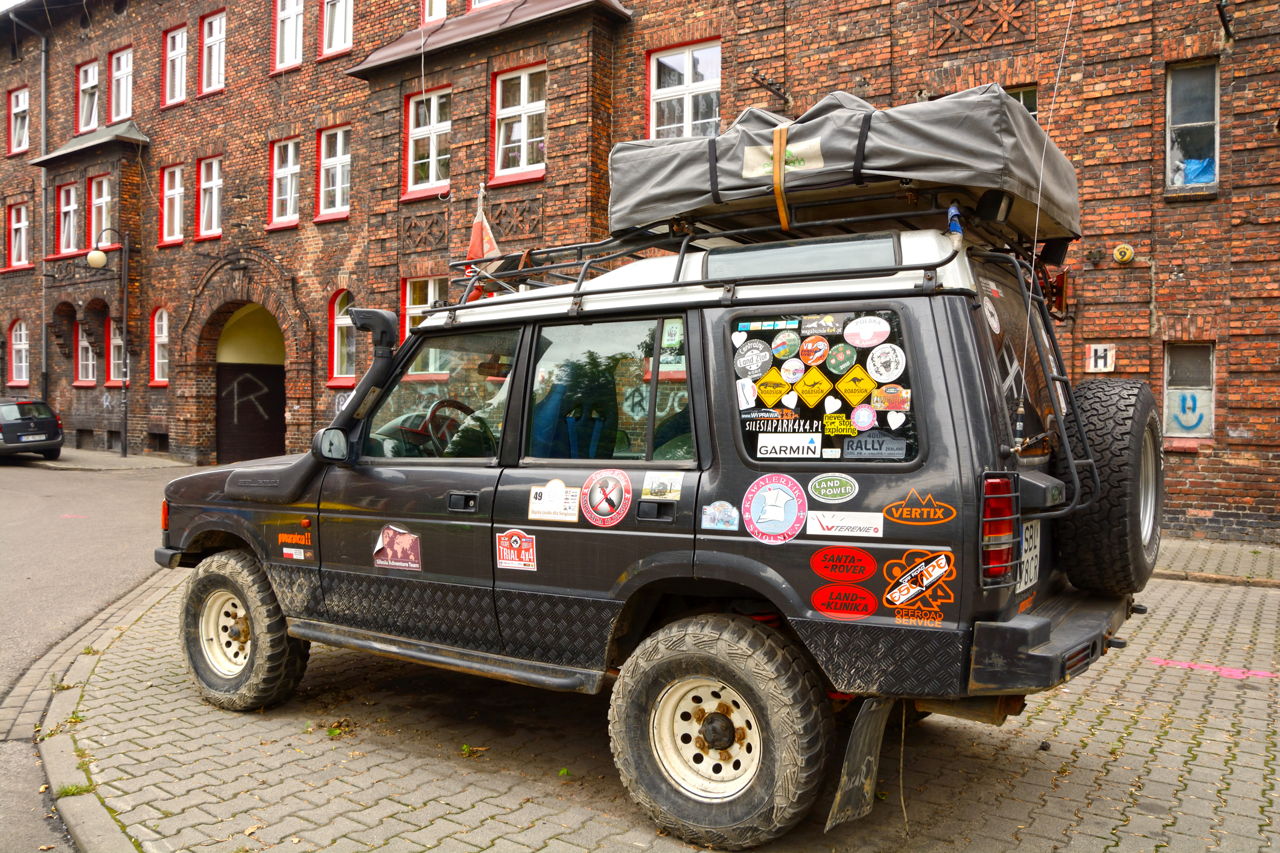 A short write-up on various advantages of 4 wheel drive vehicles – with special emphasis on their technological benefits, which help them edge out their contenders in the battle for the best. Continue reading…

Until a few years ago, 4 wheel drive technology was restricted to off-road vehicles and sports utility vehicles (SUVs). However, things have changed considerably of late, with a number of vehicles from other segments also coming with 4 wheel drive system on board. This change was brought about when the manufacturers realized that powering all four wheels of the vehicle gave it a better control on normal roads as well. 4WD vehicles boast of superior traction, amazing handling and performance at par with excellence, all of which give them an edge over their 2WD counterparts.

A four-wheeled vehicle which sports a drivetrain that allows all its wheels to simultaneously receive power from the engine is referred to as a 4 wheel drive vehicle. At times, it is also referred to as a 4×4 vehicle, wherein the first figure indicates the number of wheels and second indicates the number of wheels that are powered by the engine. In stark contrast of this are the 2WD vehicles – wherein either the front two or the back two wheels are powered.

The 4WD-AWD confusion tends to haunt many people, and it wouldn’t be surprising if you happen to be one of them. In some regions of the world – including the United States of America, the term 4 wheel drive is often used to refer to those vehicles which are actually 2 wheel drive, but come with the ability to switch into 4 wheel mode as and when required. On the other hand, those vehicles with full-time 4 wheel drive system on board are referred to as all wheel drive vehicles (AWDs). (When we say 4WD vehicles, we will be referring to both part-time 4WDs, as well as full-time 4WDs from here on.)

Deciding whether to opt for 4WD vehicle or not, is a question which can leave you utterly confused and that’s exactly where the knowledge about the advantages and disadvantages of 4 wheel drive vehicles comes to your rescue. The major advantage of 4WD vehicles revolves around the superior traction that these vehicles boast of, and this advantage in itself boosts the performance of these vehicles and makes handling a lot easier. In fact, 4WD systems offer double the traction that is offered by 2WD systems. This doesn’t just help you drive these vehicles on slippery and loose surfaces with utmost ease, but also facilitates superior engine breaking on such surfaces.

As all four wheels are powered in 4WDs, the chances of the vehicle getting stuck even when one or two wheels lose traction on such slippery surfaces are pretty rare. If you happen to reside in a region wherein snowfall is a common occurrence, a 4 wheel drive vehicle is an ideal bet for you as you are less likely to face the problem of losing of control on snow-clad slippery roads with these vehicles.

More importantly, the same traction can also help you achieve faster acceleration and efficient breaking on normal roads. Similarly, turning the vehicle also becomes quite convenient with sideways traction making steering pretty smooth. Backed by sufficient amount of power, this traction can help a 4WD vehicle clock amazing speeds without having to compromise on its security.

As the weight is equally distributed, handling becomes quite easy even when cruising at high speeds. For many people, 4WDs come with an added sense of security – both physical and psychological, with the latter helping people to explore terrain which they would never think about doing otherwise.

Alongside these advantages of four wheel drive system used in vehicles nowadays, there also exist some disadvantages which need to be taken into consideration. The fact that these vehicles are a bit costly as compared to 2WD vehicles or that they consume more fuel may deter you from opting for them. At the same time, you also need to take into consideration the fact that modern 2WD vehicles have come a long way from their predecessors.

In fact, manufacturers argue that the battle between 4WD and 2WD has evened out with the introduction of electronic traction control and stability control in 2WDs which puts them at par with 4WD vehicles when it comes to slippery surfaces like snow-clad roads. That being said, 4WD vehicles continue to rein supremacy when it comes to rough terrain, wherein 2WDs don’t stand a chance against them.