An Overview of Salvage Title

If you own a vehicle or are planning to buy one, it is important to understand the term 'Salvage Title' which is assigned to your, in case it has undergone a severe damage or if it is old. 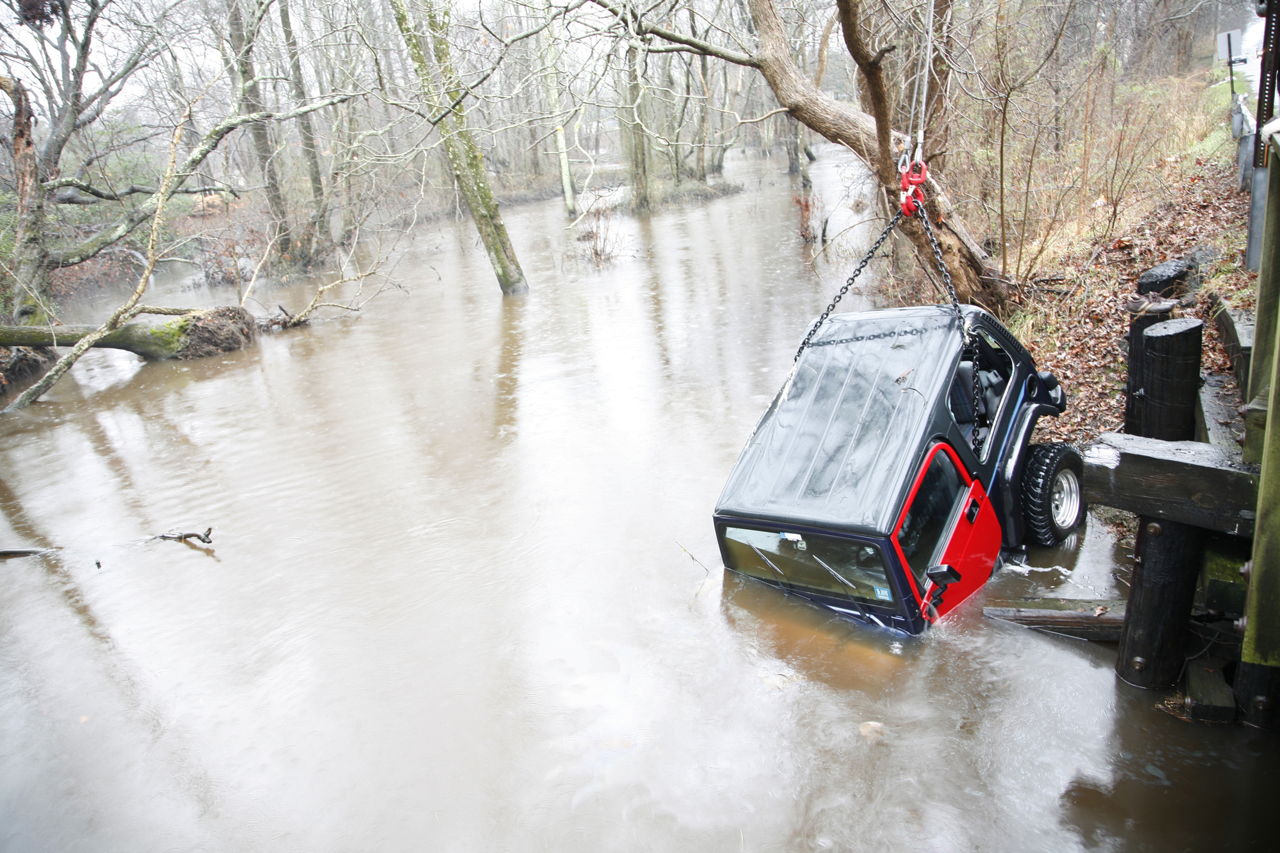 If you own a vehicle or are planning to buy one, it is important to understand the term ‘Salvage Title’ which is assigned to your, in case it has undergone a severe damage or if it is old.

A salvage title is a title given to the cars by the insurance companies, or by garages to the cars that have been damaged severely. Insurance companies term them as ‘total loss’. This title then after further verification is issued or entitled by the ‘State Motor Vehicle Agency’. After a salvage titled vehicle undergoes some more losses or damages, then it is termed as ‘Scrap’.

When is a Vehicle Given the Salvage Title

Disclosure of the Salvage Title

It is very important that the person who is dealing or selling the salvaged cars disclose the facts about the car. This is a legal binding in most of the states; though not all. If one fails to disclose this information, then his dealings related to the salvage titled vehicle is considered fraudulent. Many people do this; they modify their car in a way that the next buyer will not even realize the damage and would buy it. Though this is not the case always. Buying a salvaged car can be beneficial if right investigation and calculations are made.

Salvaged cars can be rebuilt. Which means that after being properly investigated and repaired, the vehicle is fit to hit the roads again. Though the owner should consider the costs associated with it. If the remaking of the car is putting the owner at a loss, he should not repair his car and instead put it on scrap. Also to rebuilt a car, a certificate from the inspector or the investigator is required, only then can the further process take place. Keep all the bills with you safely and collect all the bills from the owner, if you are buying a salvaged vehicle, as you may need it for future purposes in case a problem arises.

Buying a Rebuilt or Salvaged Car? – Be Careful

If a vehicle is titled ‘Repairable Total Loss’ then it indicates that the vehicle can be repaired and then used for self or selling purpose. If you are planning to buy a salvaged car, then you’ve got to be really careful, while making a decision because there are many severe limitations associated with it. I shall list them down.

Limitations of Buying a Salvaged Car

Checklist for Buying a Salvaged Car

Even if you are dealing with your own salvaged car or you are planning to buy, most of the limitations and important factors that you need to consider remain the same. Make sure that you are not risking your or anyone’s life. Think about your safety, pertaining laws, opportunity cost involved and take an experts advise; it absolutely worth it.