With car sales having hit rock bottom, a number of cheap auto financing options have become available to the buyer. Let's take a look at these, in the following WheelZine article. 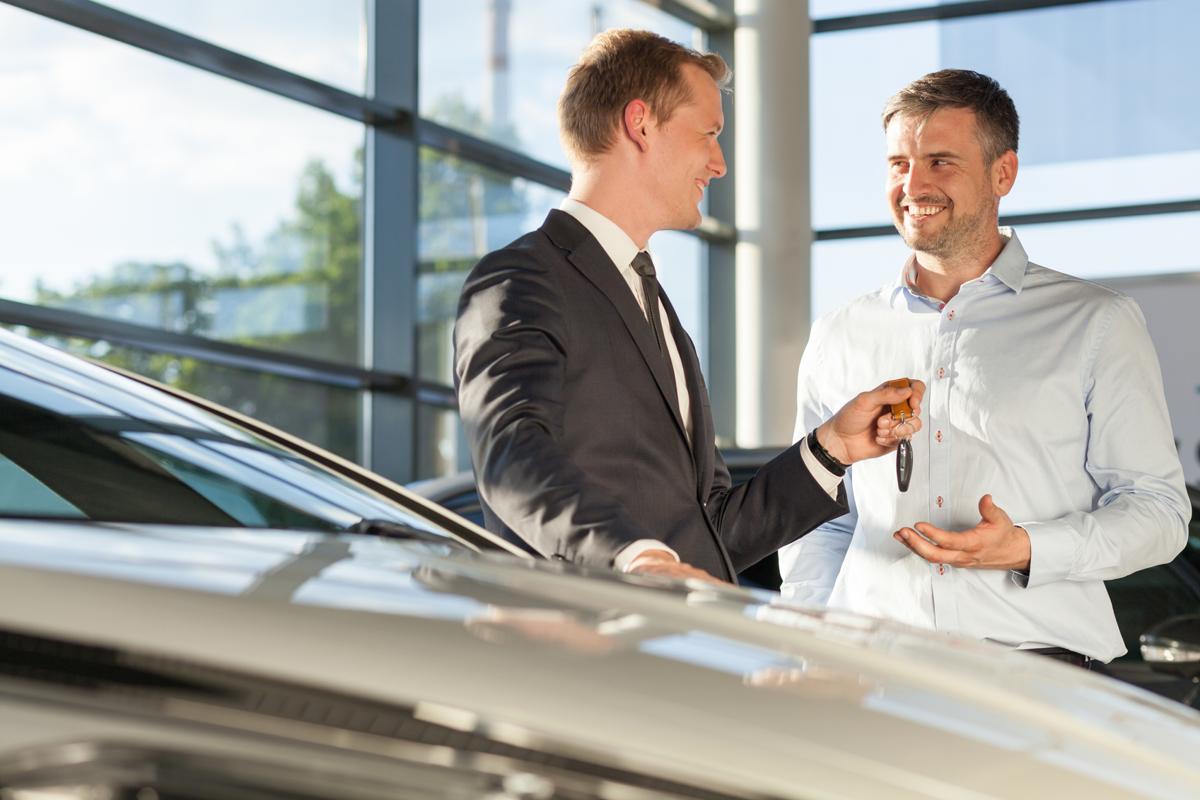 With car sales having hit rock bottom, a number of cheap auto financing options have become available to the buyer. Let’s take a look at these, in the following WheelZine article.

In a market where most people seem to be losing their job, buying a car may not figure on a person’s agenda. However, now is the time for making the most of the great deals that are being offered by auto manufacturers. The automotive industry has experienced a huge decline in demand, forcing manufacturers to cut production. November ’08 car sales were 30% lower than car sales for November 2007. Falling prices of fuels in December 2008 provided some relief to the SUV and truck manufacturers. However, the sales were still nowhere close to sales for December 2007. The housing market crash, declining consumer confidence, and economic recession further aggravated the situation. The lack of demand, coupled with a number of other operational factors, forced General Motors to file for bankruptcy protection.

Car manufacturers and dealers are now offering a number of incentives to people interested in purchasing a car. In fact, many auto manufacturers, like Hyundai, Ford, and General Motors are offering to protect a buyer in the event of his inability to repay the car loan because of a lay off. Hence, it is a good time to buy a car for a throwaway price. Following are some of the car financing options that are available to a buyer.

The interest rate on loans for both old and new cars have fallen drastically. As of 26 March, 2009, a 60-month car loan for a new car could be obtained at an interest rate of 6.85%. In case of a used car, interest on the 36-month car loan was around 7.65%. In fact, some credit unions are offering car loans at an interest rate of 4.75%. In the current scenario, it is possible for a person to obtain a cheap auto loan from a bank or a credit union, provided he has a good credit score. A person interested in applying for a loan should ensure that his credit report is accurate. It would be sensible to scrutinize the credit report well in advance so that any inaccuracies can be rectified.

Generally, dealers provide financing on the basis of credit scores and charge a higher rate of interest than the interest on loans offered by credit unions and banks. Falling sales has forced many dealers to shut shop while others are willing to offer deals in order to get rid of excess inventory and stay in business.

For people who are still unsure about buying a car, leasing may be a good alternative. The main advantage of leasing is that in the short term the monthly payments are much lower than the interest payments on a car loan. In the long term leasing works out to be more expensive.

Buying a car can be a great decision for a person who is in a fairly stable situation. A number of deals which would not normally be available are being offered by auto manufacturers, who are desperate to increase sales.