How is an Auto Loan Amortized?

An auto loan amortization schedule, that is affected by the rate of interest on the loan, the amount borrowed, and the repayment period, can help determine the wisdom of financing a car by taking an auto loan.

Home / Uncategorized / How is an Auto Loan Amortized? 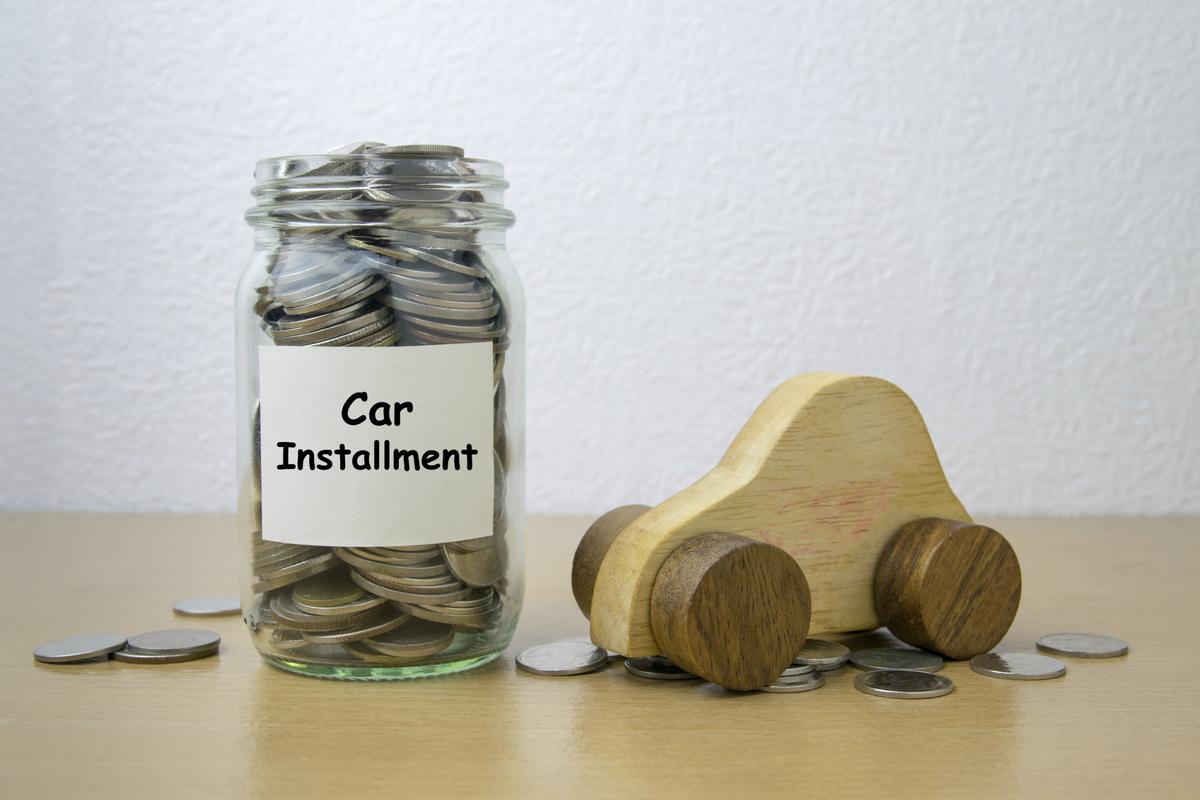 An auto loan amortization schedule, that is affected by the rate of interest on the loan, the amount borrowed, and the repayment period, can help determine the wisdom of financing a car by taking an auto loan.

Manufacturers and car dealers are offering great deals in order to encourage people to buy cars. Economic recession, coupled with a number of other problems that have been plaguing the auto industry, has resulted in a decline in the demand for automobiles. It’s only natural that people are reluctant to buy a car since they are no longer sure of their financial position.

To increase demand, many manufacturers are offering payment protection deals that offer to make the necessary payments on car loans, in case the buyers are unable to pay off the interest on the loan due to layoffs. Banks and credit unions also seem eager to offer loans for as low as 6.85%. It seems as though a person can easily obtain cheap auto financing regardless of his credit score. However, the amortization should be kept in mind while applying for the same.

How Does Auto Loan Amortization Work

This, in turn, results in the principal repayments exceeding the interest payments. Pre-payments are also allowed, thus, making the entire process very complicated. Thankfully, there are amortization schedules and calculators available to help the borrower determine the structure of the payments. The schedule also helps a person assess the wisdom of seeking a loan. In case the cost of the interest and principal payments are more than the worth of the car, the person may be better off making an outright purchase, assuming he has the money.

Despite the availability of cheap credit, a person with a bad credit score will not find the amortization schedule in his favor. The reason is, the amount of money to be repaid will depend on the period during which a loan is amortized. A person with a good credit score is typically given a loan for a period of 60 months. In other words, he can repay the principal and interest in 60 payments. A person with a poor credit score is generally expected to repay the same amount in 24 to 48 installments. Fewer installments would mean larger payments per installment. Hence, a poor credit score would require the auto loan to be amortized over a short period of time thus increasing the monthly payment.

The Rate of Interest

Ironically, a relatively high down payment on a car loan is expected from a person having a poor credit score. This reduces the auto financing requirement. Since the principal balance in the beginning of the year is less, the amortization schedule becomes favorable! Of course, higher APR and shorter repayment period negate any benefit that could have accrued as a result of higher down payment.