Know All About Automobile Safety Ratings and Promote Safe Driving

Car accidents are on the rise. It is impractical and impossible to stay home forever and never get on the road. But, you can protect yourself by getting a car that will do its best to keep you safe if you meet with an accident. 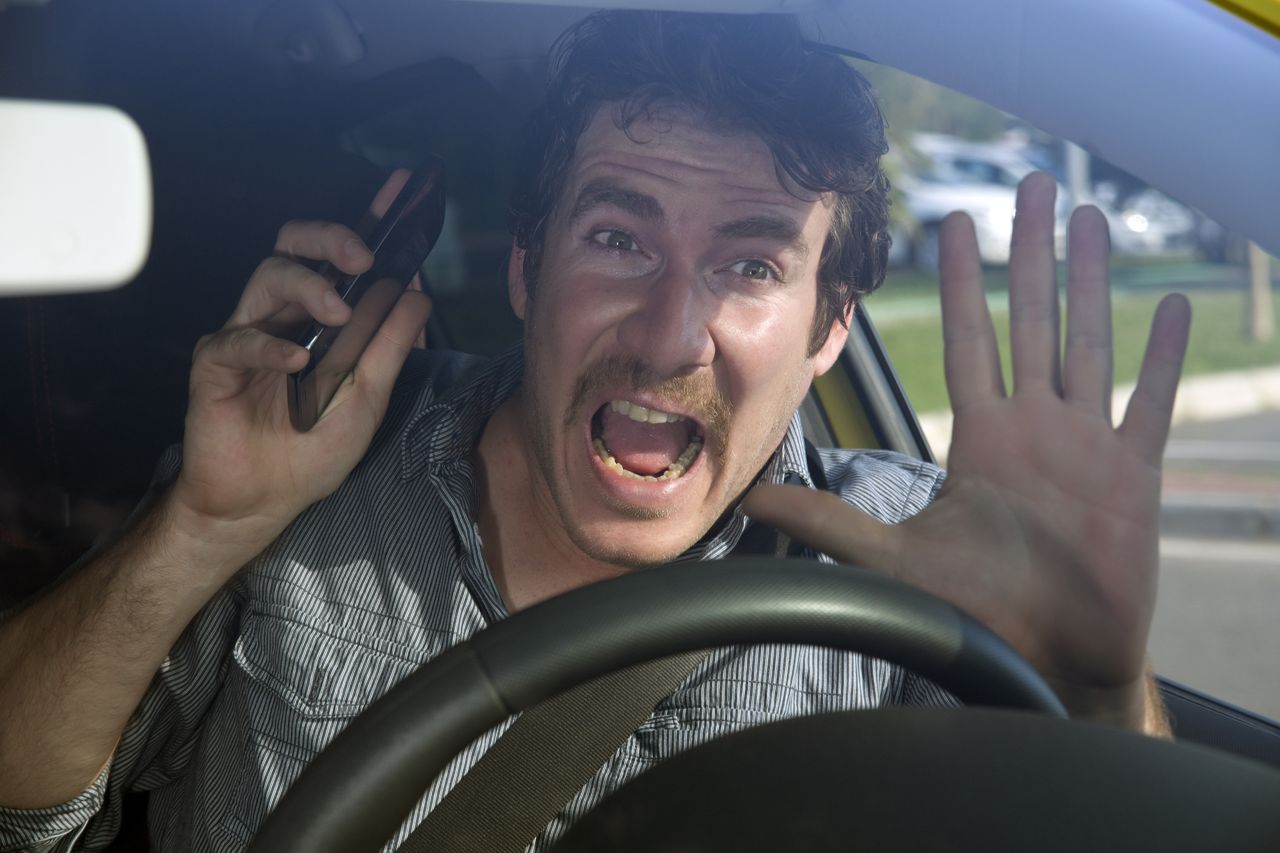 Car accidents are on the rise. It is impractical and impossible to stay home forever and never get on the road. But, you can protect yourself by getting a car that will do its best to keep you safe if you meet with an accident. 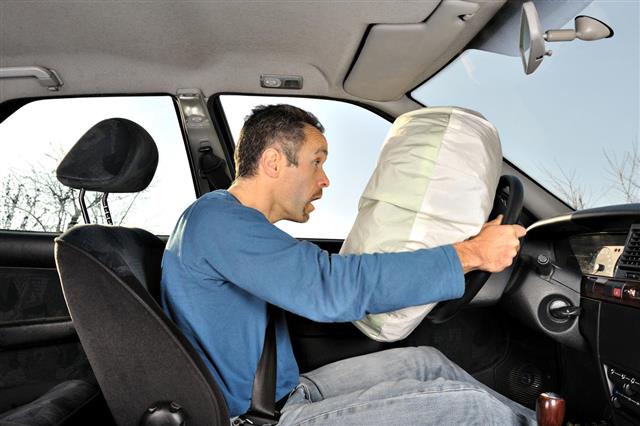 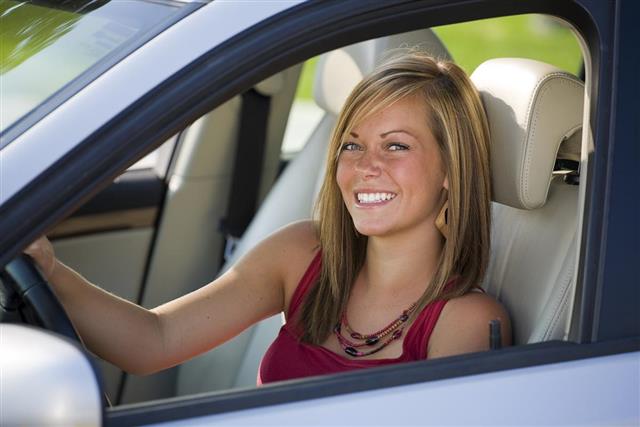 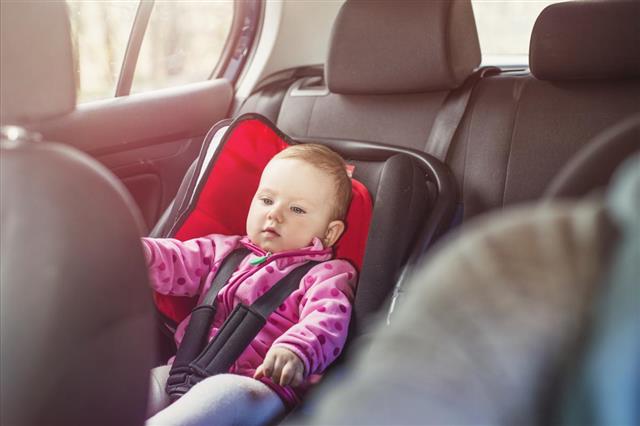 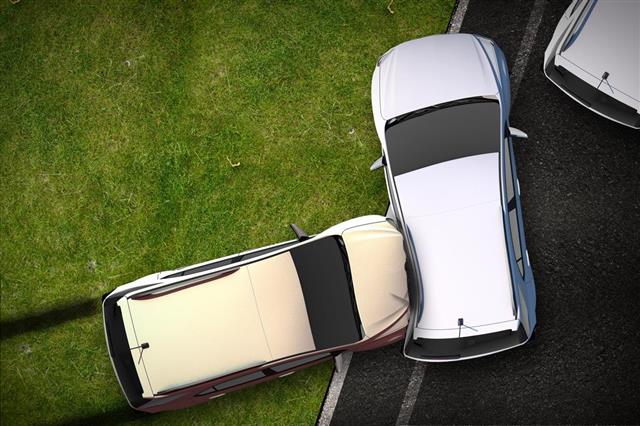 Depending on the performance of the automobile in safety tests, ratings are awarded to a car. The National Highway Traffic Safety Administration (NHTSA), a USA agency that works under the Department of Transport (DOT), is responsible for crash tests. A car performing well in frontal and side-impact crash testing, rollover resistance measurements, and dynamic stability testing made mandatory by NHTSA, is awarded a 5-star rating. The lowest rating awarded by NHTSA is 1-star. The Insurance Institute for Highway Safety (IIHS) has been conducting automobile tests, like impact crash test using offset barriers since 1969. Insurance companies use data provided by IIHS, to judge automotive insurance liability.

In Japan, cars were rated as AAA (best), AA to B, C and D (worst) depending on the safety they offered. The National Organization for Automotive Safety & Victims’ Aid (OSA), working under Japan’s Ministry of Transport, totally revised the rating system in 2001. Japan’s new rating system makes it mandatory for every car to qualify through three tests–full frontal, frontal offset, and side impact. Rating is based on how much protection the car offers to the occupant’s head, neck, chest, abdomen, waist and legs. Under the new system, a car is awarded a 6-star rating, if it comes under the ‘little risk’ category; while, those under ‘certain death’ or ‘injury’ category earn a single star.

Before any automobile is launched in the market, it undergoes many tests to ensure that it is okay to drive. These tests are carried out to assess the automobile’s sturdiness and how much safety it offers to the passengers, especially during an accident. An automobile’s rating depends on how it performs during the tests.

Frontal Offset Crash Test: In this type of crash test, the barrier surface is covered with collapsible aluminum. The vehicle to be tested is driven toward the barrier at 64km/hr, in such a way that 40% of the width of the vehicle is exposed to the barrier on the driver’s side. As only a part of the automobile’s width bears the full brunt of the collision, there is greater damage to the automobile. The damaged automobile is evaluated for the potential injury to the passengers. During the test, dummies occupy the driver and passenger seats. After the test, the dummies are checked for signs of impact on the head, chest, and legs.

Side Impact Crash Test: In this test, the automobile to be tested is kept stationary. A trolley with a collapsible aluminum surface in the front, and weighing 950 kg, rams into the automobile on the driver’s side. As with most crash tests, there are dummies in the car. These dummies are then checked for the effect the impact has on them. The damaged automobile is evaluated for the strength of its structure and the shielding it provides to the dummies during the test.

Nowadays, a car incorporates microprocessor technology, sensors, and many other things which work together to provide advanced protection to passengers. A buyer expects a car to have most or all the following safety features, before he seriously considers buying it.

Child Passenger Safety: An automobile must have a provision for installing a child safety seat. Most American states have a law that a child under 4 years of age, weighing less than 40 pounds and traveling in a car, must be carried in a child safety seat that meets approved standards. Whereas, children under 16 must use seat belts. A child seat is an automobile safety device to protect children from injury during a car crash, which is a major reason for child fatalities.

Head Restraints: The headrest of the front seats must be of sufficient height and need to be positioned close behind the head. In a rear-end collision, the head of the person in the front seat is thrown back against the headrest due to the impact. A headrest with less than optimum height could act as a fulcrum and the person could sustain a neck injury.

Airbags: Twin airbags supported by the seat belts can effectively protect the front-seat occupants in an auto crash. Air rushes into the airbags immediately after the crash, and the passenger falls on them instead of the steering wheel or dashboard. Seat belts act as a further restraint on the passengers moving in the forward direction.

Anti-locking Brake System: In an emergency, when a driver applies pressure on the brake pedal, he tends to keep on applying it. This results in a locking of the wheel, and the rubber in contact with the road surface gets heated and dissolves and the car skids out of control. Ideally, one should apply pressure on the pedal and release it to reduce the speed of the wheel’s rotation. If this is done repeatedly, it will result in decreased speed without veering out of control. New cars use microprocessors to pump the brake pedal, which avoids skidding.

Traction Control: Traction control is being managed by a microprocessor in automobiles with advanced technology. Traction is the friction between the wheels of your car and the road surface. This friction keeps the car manageable and safe. Driving on a wet road is not easy because there is film of water between the road surface and the wheel. It results in loss of friction. Reduction in the speed will restore the friction. In such a situation, a traction control system controlled by a microprocessor takes corrective action. The microprocessor reduces the power being applied to the spinning wheels. Ultimately, the friction is restored, and the automobile regains its maneuverability.

For an automobile manufacturer, auto safety ratings have become an important issue. Consumers are placing a lot of importance on these ratings while buying a car. An automobile with a low rating has no chance of survival in the market. However, automobile safety is not related to the hardware alone–it includes discipline on the part of the driver as well. Safe driving is the best measure one can employ. 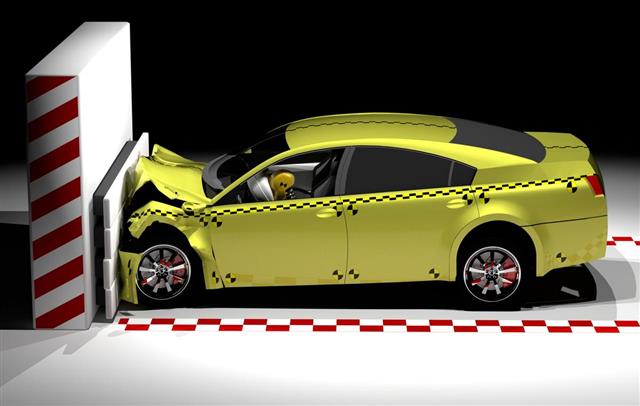 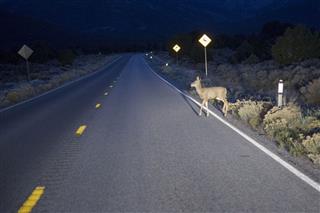 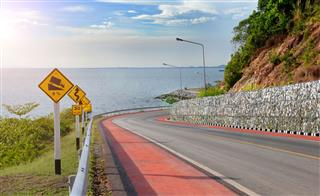