If you are looking for information on symptoms, that are indicative of a bad fuel pump relay, then you have landed on the right page. Read to know when it's time to change. 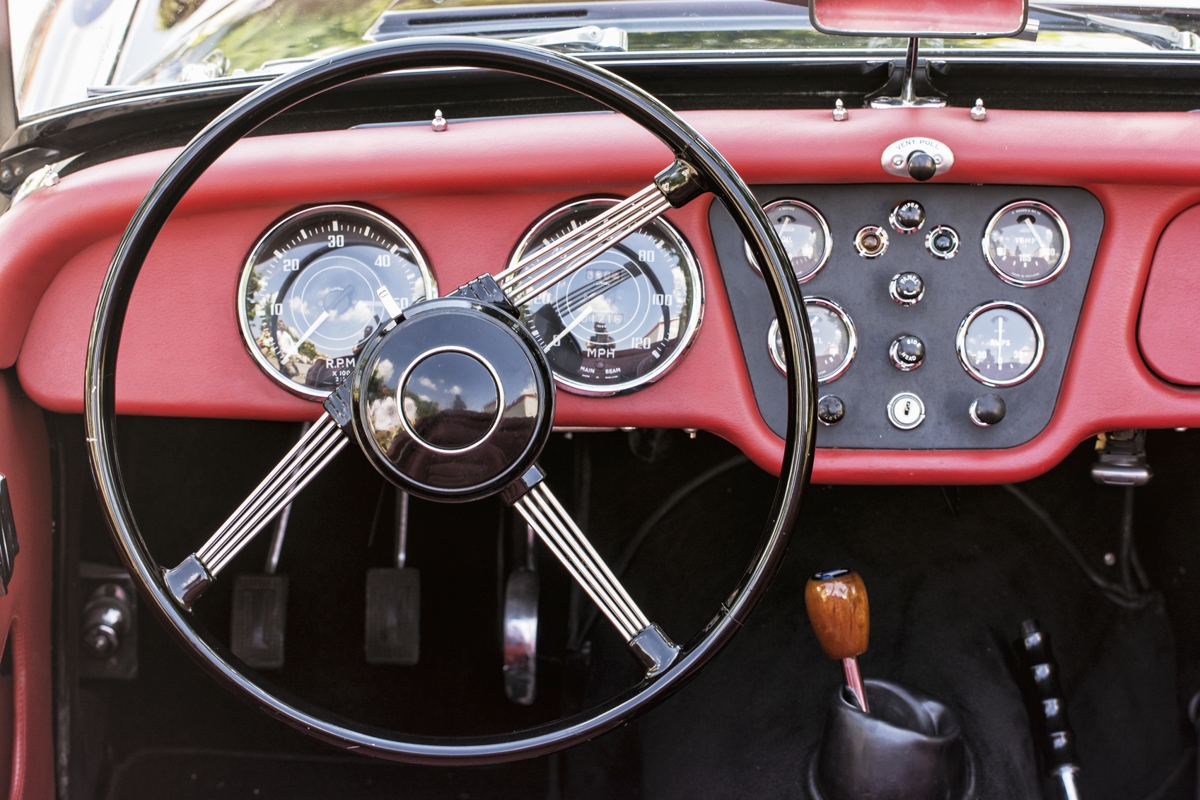 If you are looking for information on symptoms, that are indicative of a bad fuel pump relay, then you have landed on the right page. Read to know when it’s time to change.

A fuel pump and its associated components are vital parts of a car engine’s assembly. One particularly important part of the engine fuel delivery assembly, is the relay. It is part of the control system of a fuel pump and its failure can lead to start up problems. It helps if you know the major bad fuel relay symptoms which can help you in taking care of the problem in advance.

What is a Fuel Pump Relay?

The relay is a small device covered in plastic covering which has the basic function of controlling operation of fuel pump at ignition and switch off. Also known as a relay switch, it triggers on the fuel pump in action when you turn on the ignition switch. It again comes into action when the car engine is powered off to cease the functioning of fuel pump.

The fuel pump action is necessary for the initiation of the engine cycle. Therefore, the relay is an important link between ignition system and the fuel pump, in the electrical setup engine assembly. To summarize, the relay switches the fuel pump on and off at ignition and shut down. It is prone to failure due to oxidization. The relay itself is more likely to fail, than the fuel pump itself.

If you are wondering where the fuel pump is located, then you first need to know what it looks like. The relay is covered in a plastic case and has sprockets which act as the connecting mechanism that attaches it to the ignition assembly. The location of the relay may vary according to the car model. The most common relay location is underneath the dashboard, near the steering wheel. In some car models, they are located near the firewall of the engine. For those who are unfamiliar with what a firewall is, it is the wall behind engine assembly. Another common location for the relay is the fuse box under the car hood. Refer your car manual, that will surely have information about it.

Now that we know about the location and function of the relay, let us see what are the signs and symptoms of a fuel pump malfunction. To identify the malfunctioning symptoms of any car part, you must observe its effect on working of connected parts. Every part of the engine assembly is linked to the working of other parts. So bad fuel pump symptoms can be identified by the effect of the relay malfunctioning on connected parts like the fuel pump and the car engine. Here are the prime symptoms:

Engine Goes On a Strike

One of the prime symptoms of a bad relay is the engine cranking up but not starting. This points towards a problem with the fuel delivery system and it may be that the relay that is the culprit.

Erratic functioning of the engine at the start and delay in starting up can be an indication of a faulty relay. That’s why, if you consistently notice a delay in engine starting, check the relay.

Once the relay stops functioning, the fuel pump will not switch on and the familiar sound of fuel pump working will not be heard. Ears trained to hear the normal sounds made by the car at start will notice the difference.

So these were the major symptoms that you need to watch out for. Being alert and identifying such symptoms of car problems in advance can save you a lot of money that you would spend in car repairs.