As the name suggests, the primary aim of concept cars is to show people how the next production car models from the car manufacturer might be. In this article, you will get to know some remarkable concept cars... 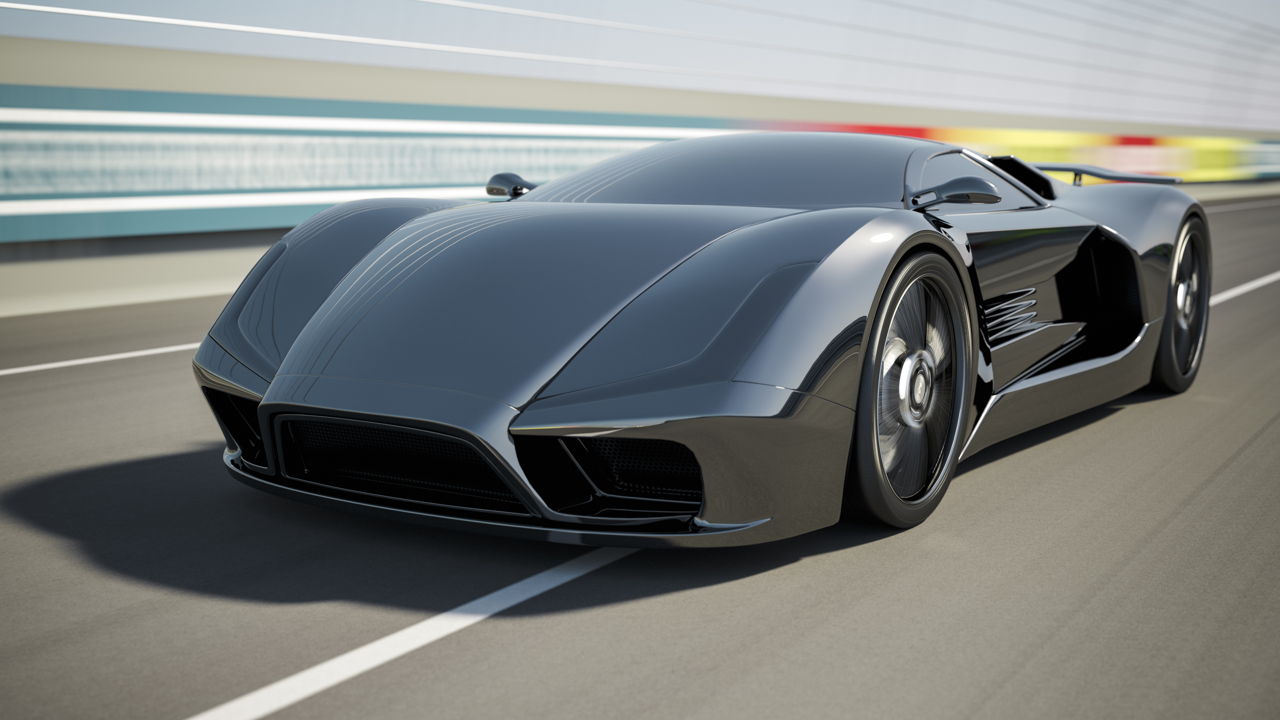 As the name suggests, the primary aim of concept cars is to show people how the next production car models from the car manufacturer might be. In this article, you will get to know some remarkable concept cars…

The world of cars has been ever evolving, since the first one made decades ago. As technology advances day by day, there are some awesome features being introduced that cater to the need for speed, safety, luxury, and fuel economy. Have you ever thought how an automobile company grasps the reaction and feedback from consumers regarding a car they plan to produce in the near future? The answer can be found in the ‘concept’ of concept cars. Before we move on to some famous concept cars, let us get to know what these cars have in particular, when compared to current production models.

What is a Concept Car?

The idea of introducing a concept car, really, is indicative of the name. The main motive of this car is to display new features, design, or a new model altogether, for gauging customer reactions. If you have visited an auto show in the past, you would be well aware of this idea. It also allows significant advertising through mass media, which can be useful when the car is being produced on a larger scale. Some of these cars might just be a model with no propelling capacity, or actual on-road practicality. They might just be for displaying exterior design and styling factors. A few of these models are just made graphically, to display new styling to be potentially implemented in future cars from the company.

If the company studies that consumers did not like the new concept car or its features, it may drop the decision of further commercial production. The company also collects detailed viewpoint of consumers, and may order desired changes to the car model for production. Auto giants need to keep in mind that the actual production model adheres to standards of safety, cost, practicality, and economy. In the following, you will get to know the best concept vehicles, which have been displayed in Geneva, Frankfurt, and Seoul auto shows.

The Miray from the American brand is a perfect combination of style, design and technology. It is actually a hybrid vehicle, with one of a kind powertrain. This vehicle houses a pair of electric motors at the front to render torque to the front axle, and a 1.5-liter petrol engine which runs the rear axle. The 1.6 kWh lithium-ion battery helps generate a decent 15 kW from both motors. The design is much like a robotic car, and does not go along with traditional Chevy wheels.

This can be termed as the futuristic car for the German auto manufacturer. However, the brand has declared that it will not be commercially available, but its features may be incorporated in upcoming models. The front looks just like a heavily modified Camaro, but overall it has a BMW look. The car is divided into three parts, viz. comfort, infotainment and safety; with each having appropriate features. One of its unique features is that the doors slide in the body frame.

This Citroen is completely an environment-friendly car, not to miss the fact that it is a racing concept model. It has a low profile and effectively works out well with aerodynamics, owing to the body and spoilers. There are two electric motors fitted which collectively provide 300 bhp, enough for reaching about 60 mph in under 5 secs. The best or worse for some car enthusiasts can be the fact that it has no gears, and so to slow down the car, you only have the brakes. You may see this car in the racing world sometime soon.

The Rolls-Royce 102EX is a typical luxury vehicle from the inside, but there are a lot of changes done underneath. Unlike other Rolls-Royce Phantoms, you will not find a V12 engine under the hood, but surprisingly a pair of electric motors producing 389 hp in total. There is a 71 kWh battery under the hood which contributes to the power. Besides, the car is very silent when on the road as compared to the gasoline version. On the other hand, the inside comfort offerings are all ‘Rolls-Royce’.

This is probably rated one of the best concept cars in the auto industry. This concept is a hybrid, combining gasoline power with that of batteries. The result is 563 hp generated from a 3.4 liter V8 gasoline engine and another 204 hp coming out from the electric motors. The motors are not powered by a battery, but rather a flywheel incorporated just besides the driver, on the passenger’s seat. The flywheel can be spun and energized with a button on the steering wheel and the regenerative braking function. It is one exotic sports car from the German automaker.

This one from Jaguar has an attractive look of a super car. The power to the vehicle comes from four electric motors, with each running one wheel. The motors are charged from batteries that are in turn powered by micro gas turbines, as a result producing 780 hp. These turbines can run on a wide range of fuels such as LPG, compressed gas, bio fuels, and diesel. The company plans to build a production model, but with a gasoline engine. Rich Jaguar fans are awaiting the release of the on-road version of this sports-prototype.

The Nissan Esflow is a typical concept car, but its exterior may be disliked by many. The car holds to itself a rear wheel drive setup, and two electric motors powered by lithium-ion batteries, wherein each motor runs one wheel. Each motor provides 107 hp to a wheel, which helps in 0-60 mph acceleration in just about 5 secs. Owing to vehicle stability, the motors power rear wheels individually. Coming to the efficiency, it can cover approximately 150 miles on a single charge.

If you take a glimpse of the Alfa Romeo 4C, you will get an impression of a Lotus Elise. It is good news for Alfa Romeo fans that this concept car is likely to come into production soon. Technical specs include a 1.75 liter turbocharged 4 cylinder engine which contributes 200 hp of power. It is capable of more speed, but the top speed is set to a maximum of 155 mph. It has an eye-catching sleek design which is the center of attraction for consumers. Alfa Romeo fans should be happy as this car is believed to be in production from 2012.

This Lambo was the main attraction in the 2010 Paris auto show. It is extremely sleek, sharp and stylish; and comes with a V10 engine giving out 570 hp of power.

Shooting brake or break is a car body style which comes with a blend of an estate with a coupe. This four-door coupe is fitted with a 3.5-liter engine, producing 306 hp.

At a first look, this Audi gives an impression of a Lexus LFA. Its tech specs comprise a 2.5-liter TFSI engine, generating 408 hp. Most notably, it comes with the brand’s trademarked AWD system, the quattro.

This car has one of the latest styling features, with the front having an eagle look. It has a decently powered 2.0-liter engine with AWD technology. The Shinari has a revolutionary interior as well.

The Lotus Esprit concept version is much like a Lamborghini and a Lexus. The massive 5.0-liter V8 gives you all the power you want, which comes up to 620 hp. The company is planning to get it out in the market in 2013.

These are few of the top ones in the lineup of concept cars. The main aim of a concept car is to highlight innovative designs and latest technologies. To make a concept car, automobile designers and engineers work together to come up with what the company expects to show off. Today, a majority of these cars are hybrids, which contribute positively to reducing fuel consumption. To take a look at the latest ‘concepts’; you can visit Frankfurt Auto Show, Geneva Motor Show, or the North American Motor Show.