Unlike rear wheel drive cars, you will get a wide range of cars which have front wheel drive technology. We are going to discuss few of the best ones... 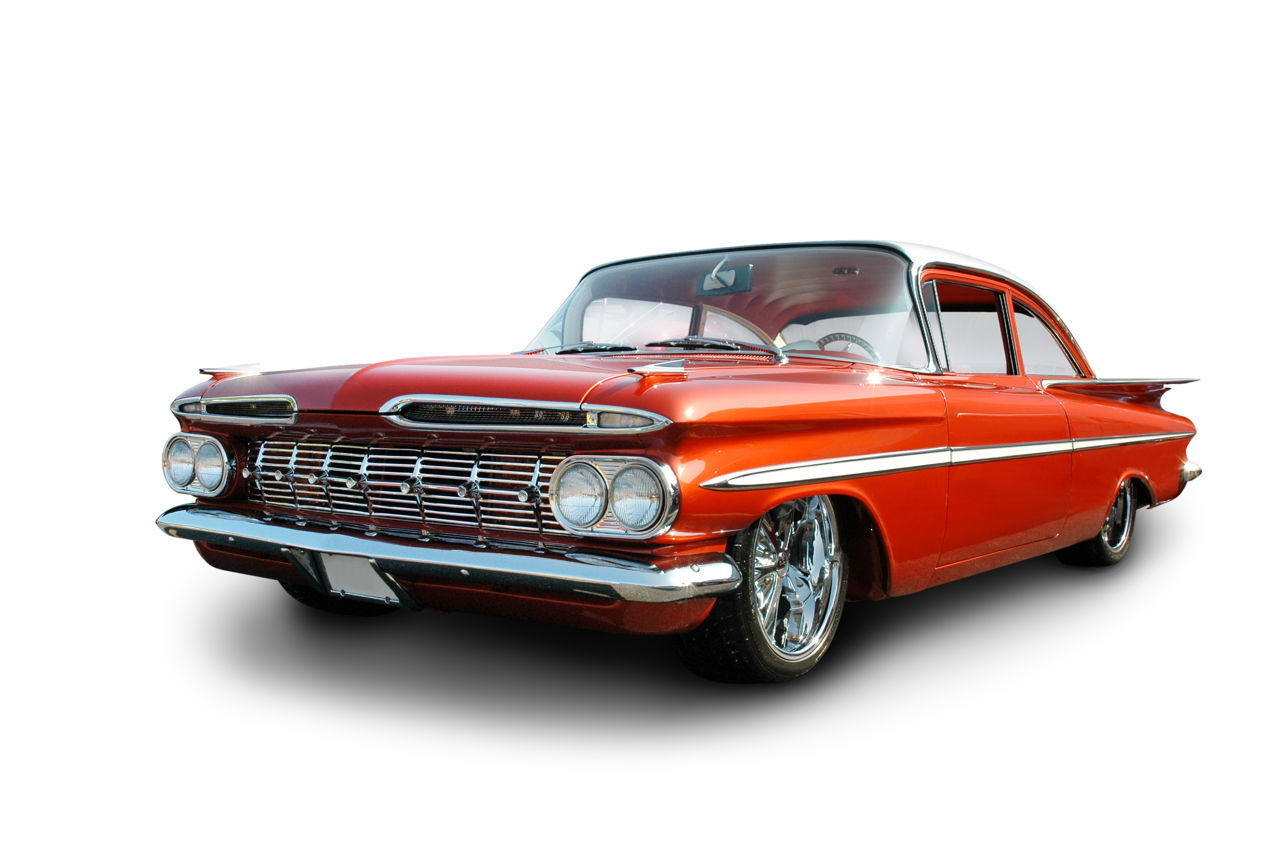 Unlike rear wheel drive cars, you will get a wide range of cars which have front wheel drive technology. We are going to discuss few of the best ones…

In the automobile market, a majority of cars generally come with front wheel drive control. Front wheel drive cars are intended to be used on standard roads and for daily driving purpose. However, if you want a car that you can take on terrains and snow-covered regions, these type of cars are not suitable.

This car from Chevrolet is a result of good looks and styling, safety, and value for money. The LS variant is mounted with a 136-hp 1.8 liter DOHC I-4 engine and a 6-speed manual transmission gearbox. It has StabiliTrak Electronic Stability Control and Traction Control system which operates the ABS when required.

This safe-to-drive car contains a total of 10 airbags for passenger safety. With a fuel economy of 26/36 MPG in city/highway, it is one of the most fuel-efficient vehicles. Moreover, this car is priced at about $17,000, which is pretty affordable.

At a first glance, this car might give out an appearance of a muscle car, which it is not. It is a mid-sized sedan from the muscular Dodge marque which sports a 2.4-liter I4 DOHC 16-valve engine that generates a power of 173 hp. At a fuel efficiency of 21 MPG city and 30 MPG on the highway, the mileage is acceptable.

You get a 4-speed auto transmission on this Dodge. The very basic model that is the Avenger Express is available for about $19,500. When it comes to safety; it consists of six airbags, ESC, traction control, and ABS.

This car from Honda is reported to have received many awards for road safety and also value for money. This is probably one of the most popular family cars in America. It has a standard technical configuration with a 2.4 liter 4-cylinder DOHC engine, producing 177 hp. The LX variant of the Accord has a 5-speed manual transmission.

On a fuel tank of 18.5 gallons, it gives 23 MPG in city and 33 MPG on highways. It is a complete safety package with the Vehicle Stability Assist (VSA) with Traction Control, ABS, EBD, and Brake Assist. Moreover, the price is also affordable at around $21,000.

This is the most stylish and inexpensive luxury car in the auto market. The GLS variant of this sleek-looking car has a 2.4-liter engine that has a power of 198 hp. The 6-speed manual transmission is standard which can be upgraded to an automatic transmission.

Being a luxury vehicle, safety is also considered, which is why it comes with features such as ESC, Traction Control System, and EBD. The mileage is better than the Accord at 24/35 MPG in city/highway. The base price of this variant is considered to be about $19,500.

Like the Accord, this is also a very popular subcompact car in the American car market. It has got a simple technical setup with a 1.8-liter 16-valve SOHC engine, 140 hp, and 5-speed manual transmission. The mileage of the Civic Sedan is claimed to be around 26 MPG in city and 34 MPG on highway.

Along with standard features such as Vehicle Stability Assist (VSA), Traction Control, ABS, and EBD; it also has a body structure which is made to substantially reduce the impact of a head-on collision. At a base price of about $16,000, it is one of the most inexpensive sedans.

This is one of the best-selling and most reliable models from Toyota. It is a mid-sized sedan that has safety as well as comfort features. The very base model is incorporated with a 2.5-liter 4-cylinder DOHC engine which contributes to an overall power of 169 hp on a 6-speed manual transmission.

The on-off functioning of the Vehicle Stability Control (VSC) can be controlled with a switch. With the mileage being 22/33 MPG in city/highway, it is considered a fuel-efficient car. At a base price of $20,000, you will not have to spend much on a FWD sedan.

This is a generic best front wheel drive cars list. There are many other models which we might have missed out on. The above mentioned are just some of the most popular and reliable ones. Subaru is one brand that does not offer any vehicle with a front or rear wheel drive, and is most notable in manufacturing AWD cars.