If you are looking for the best hybrid SUV in the market, let me tell you choosing is not going to be easy. So let's help you find which hybrid SUV is worth your money. 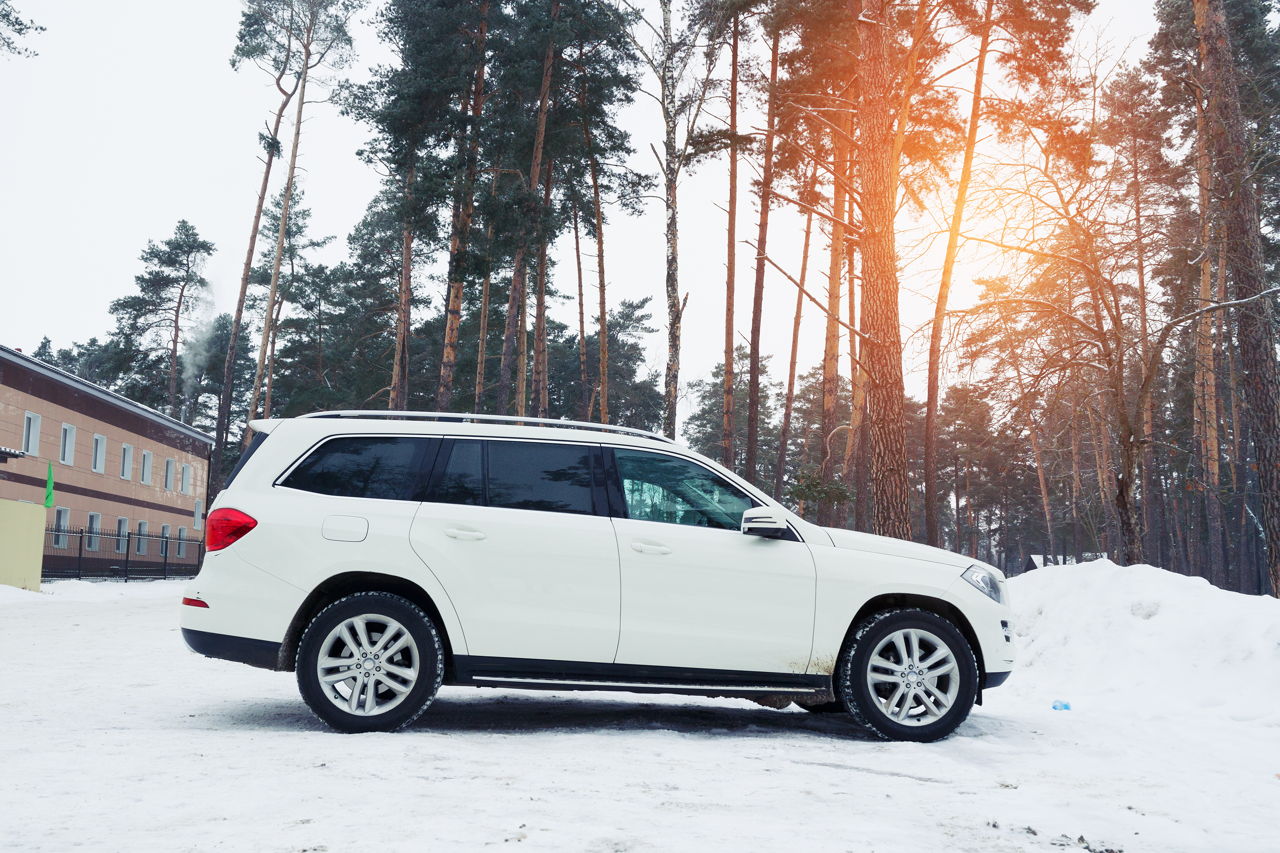 If you are looking for the best hybrid SUV in the market, let me tell you choosing is not going to be easy. So let’s help you find which hybrid SUV is worth your money.

There was a time when people hated SUV’s and it surely was the favorite target of environmental activists. Why? Because SUVs are the biggest gas consumers on road. In the olden days these cars were considered a big issue as they consumed lots of gas and also take majority of the road space while driving. However, times have changed since then and companies have been successful in introducing SUVs which have a sleek look and provide the owners with a good fuel economy.

If you go in the market today, you won’t find the traditional SUV but you will have a face to face encounter with hybrid SUVs which have a great design and shape. They are not big gas consumers but are specifically designed to consume less gas so that people can drive environmental friendly cars on the road. So let’s check out a good hybrid SUV.

Hybrid SUVs are a perfect symbol of an environmental friendly car. These SUVs combine the performance of a gas engine with the efficiency of an electric motor and with the help of this brilliant technology the driver is able to save more fuel and also protect the environment from harmful gases. Buying a hybrid SUV means saving more money on gas which is particularly helpful when you want to buy a SUV.

Best Hybrid SUVs in the Market

Hybrid SUVs are one of the highest selling vehicles in the US today. In fact, many online searches state that almost 1 million people lookout for hybrid SUVs daily. There are various models available in the market now and many more to reach the market in the coming years, looks like the age of hybrid SUVs has already started. Here are some of the best options to compare.

There’s no doubt that Ford Escape Hybrid bagged the #1 spot in the category of best hybrid SUVs. Since its launch it’s been one of the cheapest and the most popular hybrid SUV in the world. If you are looking for a mid size hybrid SUV for your family, the Escape is your only game. It’s been a receiver of many positive reviews from automobile experts all around the world. It gives you a fuel economy of 31/34 city and highway and right now the highest selling hybrid SUV in the US. The Escape costs $30,000

Another great hybrid vehicle, the new Mercury Mariner Hybrid is all about fuel efficiency with its 2.4 liter, 4 cylinder engine and electric motors which gives you a combined horsepower of 177 and an average of 31/35 city and highway. The SUV also comes with AWD which helps increase the performance and traction on tough road conditions. The interiors are pretty pleasant and the SUV can comfortably seat 6 passengers. Mariner Hybrid offers a cargo space of 66 cubic feet which is pretty impressive considering the small look of the SUV. This amazing hybrid SUV costs around $31000 in the market.

The new Toyota Highlander is also a good buy for people considering hybrid SUV with good gas mileage. It’s a great hybrid car with lots of interior space, smooth riding and refined hybrid power-train. It’s also considered as an ideal family car because of the third row seating and impressive fuel economy which is 25/27 city and highway. The Highlander’s hybrid engine is a 3.3 liter double overhead cam which gives you a horsepower of 208. The extra large cargo space which is 42 cubic feet behind the second row also comes in very handy for transporting luggage from one place to another. You can get the Highlander for $40,000.

The German major also puts forward its best M class SUV in the game. The Mercedes M class is powered with a 3.5 L V6 engine and a pair of electric motors which help the SUV achieve the incredible performance. Both the engine and motor can give the M class an impressive 335 horsepower and it gives an average of 16/21 city and highway. It not only has a very high horsepower but also boasts of an impressive cargo capacity of 29 cubic feet. The Mercedes M class offers you the most luxurious cabin in hybrid class as well as a range of amenities and gadgets to choose from. The price of the M class is $60,000.

It’s not that only these 4 are the best options, there are many more like Chevy Tahoe Hybrid, Mazda Tribute Hybrid, Cadillac Escalade Hybrid, Chevrolet Tahoe Hybrid, Volkswagen Touareg Hybrid, GMC Yukon Hybrid and the very luxurious BMW ActiveHybrid X6 to choose from.