If it was not for the curse of multiple choices, the answer to which is the best small SUV would have had been pretty 'small'. Spoiled for choice, it is a bit difficult for consumers to decide on the best small, i.e. compact or mini SUV depending on how you define small, in the market. 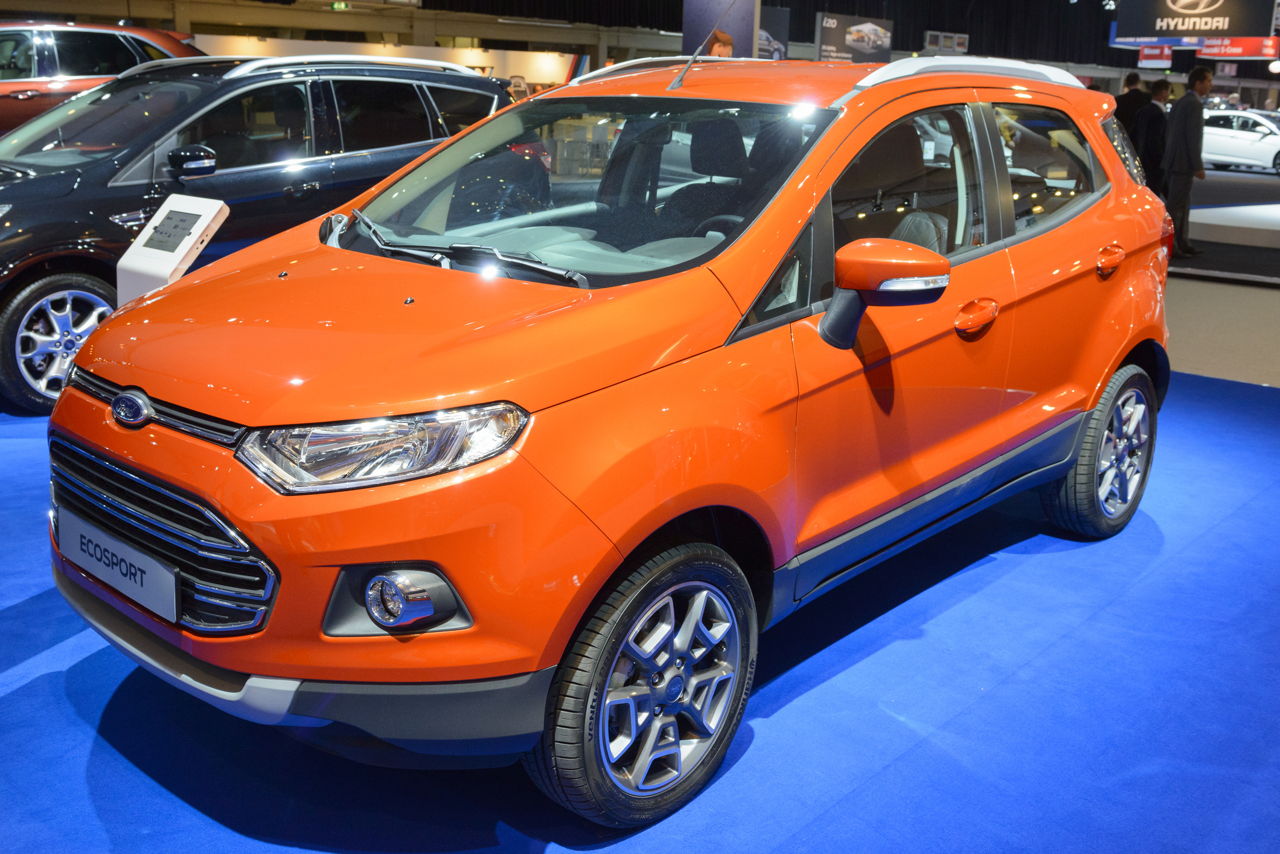 If it was not for the curse of multiple choices, the answer to which is the best small SUV would have had been pretty ‘small’. Spoiled for choice, it is a bit difficult for consumers to decide on the best small, i.e. compact or mini SUV depending on how you define small, in the market.

The first thing that comes to your mind when you hear the term SUV, or Sports Utility Vehicle, is more or less likely to be ‘huge’. After all, that’s what the SUV car segment was all about until a few years ago. Come 2011, things have changed a great deal, and these changes are becoming quite obvious with the size of these vehicles becoming smaller by the day.

There is no doubt about the fact that the sports utility vehicle segment has come a long way from the first true SUV – Jeep Cherokee (XJ), introduced back in 1984. The vehicles in production today, are grouped into three different categories – small, midsize and full-size SUVs. 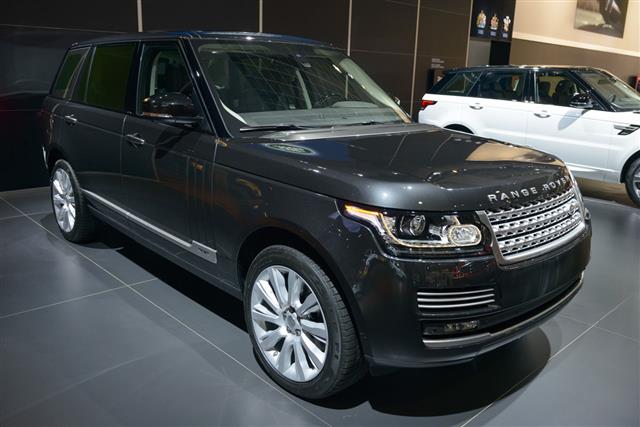 Though there is no confusion about the full size segment, with names like the Range Rover and Cadillac Escalade to its credit, there does exist some confusion between compact and Mini SUVs. While the compact ones measure somewhere between 167 to 181 inches, Mini SUVs are the ones which are less than 161.4 inches in length.

While downsizing does mean giving up on some prominent features like off-roading and towing/storage capabilities partially or fully, it also gives these vehicles some advantages over their big brothers – a good gas mileage, relatively low cost, easy maneuvering in the city among others.

So how do you determine which is the best model in this segment? A vehicle which clocks 100 mph in a few seconds may not necessarily be the best, considering it will have to give up on it fuel efficiency to add to its power.

Similarly, a sports utility vehicle which promises best off-roading capabilities may not necessarily be the best to drive in the city. (Huge SUVs have become more of status icons nowadays, and that explains why you more often see the Cadillac Escalade or the Lincoln Navigator in city traffic, rather than in off-road environment.)

In order to be crowned the best SUV (overall) in this segment, the model has to excel in all the aspects, and not solely on speed or fuel economy. The generic factors that need to be taken into consideration when deciding which is the best are: 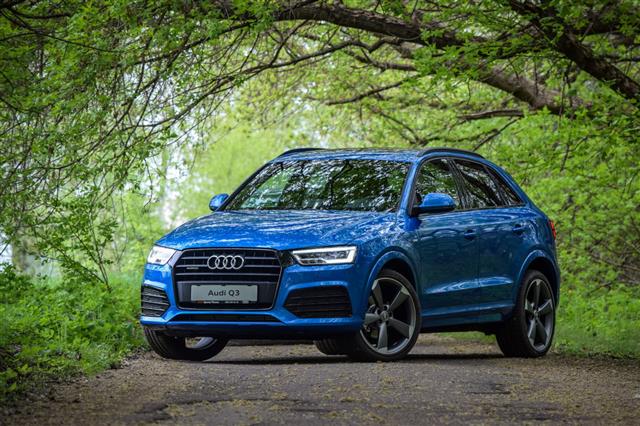 A sports utility vehicle is equipped with a four wheel drive engine to facilitate a smooth driving experience on and off the road. Nearly every major car manufacturer in the world today has an SUV in its product line up; these include manufacturers like Honda, Suzuki, Land Rover, Chevrolet, Audi, Toyota, and so on.

Though perfection is elusive, Honda C-RV – the compact SUV manufactured by Japanese automotive giant Honda comes close to perfection. This vehicle has been in production for the last fifteen years, and each variant has surpassed the previous variant in terms of features and performance. The third generation C-RV is powered by 2.4 L inline-four engine which generates 180 hp at 7000 rpm, and boasts of five-speed automatic transmission

The average fuel economy of Honda C-RV is around 22 mpg, with an average of 21 mpg in the city and 29 mpg on the highway. In terms of safety, the C-RV was awarded five stars each for frontal and side impact, and four stars for rollover, in the National Highway Traffic Safety Administration (NHTSA) Crash Test Ratings on the scale of 5.

Adding to the safety are Honda’s safety features like Vehicle Stability Assist with Motion-Adaptive EPS and anti-lock braking system (ABS). The company is all set to introduce the fourth generation Honda C-RV in 2012. Depending on which variant of Honda C-RV you would prefer to opt for, you will have to shell out anywhere between US$22,000 to US$30,000.

While Honda C-RV is considered to be one of the best small SUVs in this segment, it does face some stiff competition from a range of top rated sports utility vehicles in production. With a starting price of $35,200, the elegant Audi Q5 is no doubt expensive but it is worth all the money you spend. Powered by a 270-hp V6 engine, the Q5 impresses you with its looks as well as performance – but all that only if you are willing to spend those US$35,000-US$45,000. 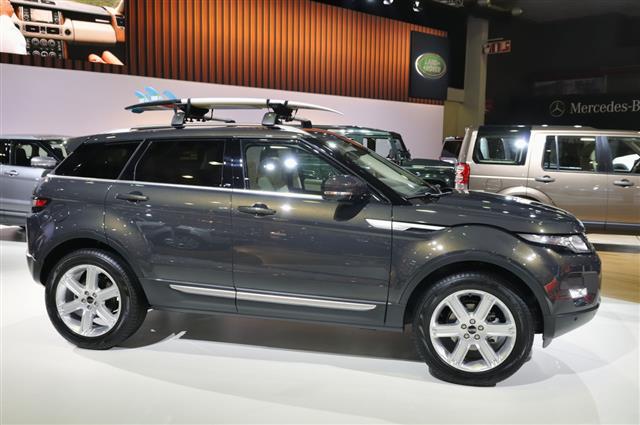 The new entrant on the block – Range Rover Evoque, cannot be ignored when we talk about the best compact SUVs. With a 2-liter 237 hp turbocharged petrol engine on board (and 6-speed automatic transmission), the Evoque can clock 0 to 60 mph in 6.7 seconds.

Yet another contender is the Suzuki Grand Vitara which comes with a tagline ‘off road athlete’. With a starting price US$18,999, it is one of the most sought-after small SUVs in the market.

Apart from those mentioned above, some other models that could be included in the list include- Subaru Forester, Toyota RAV4, Ford Escape Hybrid, Nissan Rogue, Volkswagen Tiguan, Mitsubishi Outlander, Suzuki Grand Vitara, etc. While options are available in plenty, you need to take into consideration all the factors, right from the performance to price, to decide on which of these would be ideal for you.