The best snow cars are undoubtedly the ones which have a four-wheel drive system and other advanced car safety functions. This article consists of some of the best cars for snow-clad roads. 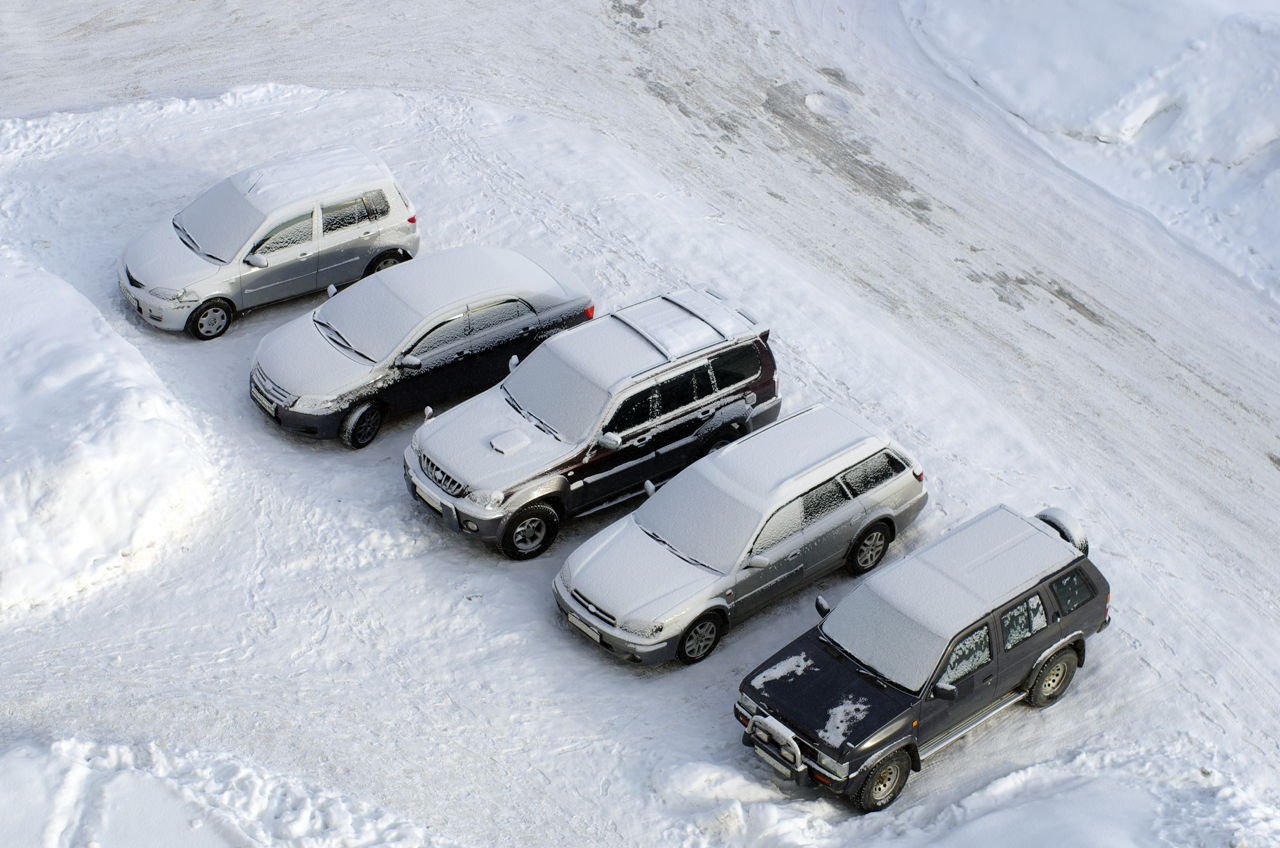 The best snow cars are undoubtedly the ones which have a four-wheel drive system and other advanced car safety functions. This article consists of some of the best cars for snow-clad roads.

Nowadays, you will find many kinds of different, useful and interesting types of technologies incorporated in cars. This is the main reason why there are classes of cars; owing to the use, power, size, body type, mileage, and price. One of the most useful forms of technology ever invented in the automobile industry is the four wheel drive system, also informally referred to as the all wheel drive system. This feature is extremely useful when it comes to driving the car on terrain, sandy, or snowy and slippery roads. It gives the driver proper traction and control on wheels. Cars, trucks, and other vehicles fitted with this system are most appropriate to be taken in snowy roads.

Another good feature in good snow cars is the Antilock Braking System (ABS) which prevents the car from skidding and reduces stopping distance considerably. There are many other specifications that winter cars may have such as traction control, electronic stability system, higher ground clearance, winter transmission settings, and many more features.

The SX4 Crossover Premium AWD variant of Suzuki SX4 Crossover comes with a CVT transmission; and a 2.0 liter, DOHC, 16-valve engine which gives a total of 150 horsepower. This car from Suzuki has a fuel consumption of 23 MPG on city roads and 29 MPG on highways. It is fitted with the 3-Mode intelligent All-Wheel-Drive (i-AWD) and 4-wheel Anti-Lock Brake System (ABS) with Electronic Brake Distribution (EBD) systems which are useful for driving during snowy conditions. The company offers the SX4 Crossover Premium AWD version for about $18,500 as the starting price.

Though a bit expensive at $47,000 as the starting price, the 3.6 liter V6 Luxury (AWD) variant of the Cadillac STS is one of the best luxury cars for driving in winter. It has much to offer such as the StabiliTrak Electronic Stability Control System, speed-sensitive steering wheel, traction control, brake assist, and 4-wheel ABS. There are many winter specific interior functions as well. The fuel economy of this Cadillac is reported to be 18 and 27 MPG in city and highway respectively. This model has a 3.6 liter engine which produces 302 horsepower. All these features make it stand amongst the top ten snow cars.

This Audi car houses a 4.2 liter DOHC V8 engine which generates a good 372 horsepower. It has the quattro permanent all-wheel drive with automatic transmission. Other impressive features on the A8 are Servotronic speed sensitive steering, ABS, Electronic Brake pressure Distribution (EBD), and Electronic Stability Control (ESC); all of which prove useful in taking the car on slippery and snow-covered roads. When it comes to fuel consumption, it is considered to give 17 MPG on city roads and 27 MPG on highways. You may have to pay a minimum of $78,000 to get this car home.

The Volkswagen CC is too one of the best snow cars available in the car market. The ‘CC VR6 4MOTION Executive’ version comes at a starting price of $40,000 approximately. This Volkswagen car has a 3.6 liter VR6 engine with 280 hp, automatic transmission, 4MOTION all-wheel-drive system, Tire Pressure Monitoring System (TPMS), and ABS. Other aids to assist in winter driving include Electronic Stability Control (ESC), Anti-Slip Regulation (ASR), Electronic Brake pressure Distribution (EBD), Engine Braking Assist (EBA), and many others. The manufacturer claims the fuel consumption to be 17 MPG in city and 25 MPG on highway.

There are many more good ones such as the Volvo S80, Subaru WRX, Saab 9-3 Turbo X, and BMW 535xi Sedan. With all these winter specific features and technologies, the tires you use also play a very crucial role in driving on snowy conditions. The above mentioned cars are generic models, and variants may differ according to year. It is recommended to visit the manufacturer’s website for elaborated details regarding these cars and their specifications.