Best Used Car for a Teenager

Most teenagers are always dreaming about their first self-owned car. Here are few suggestions for buying a good used car at a cheap rate. 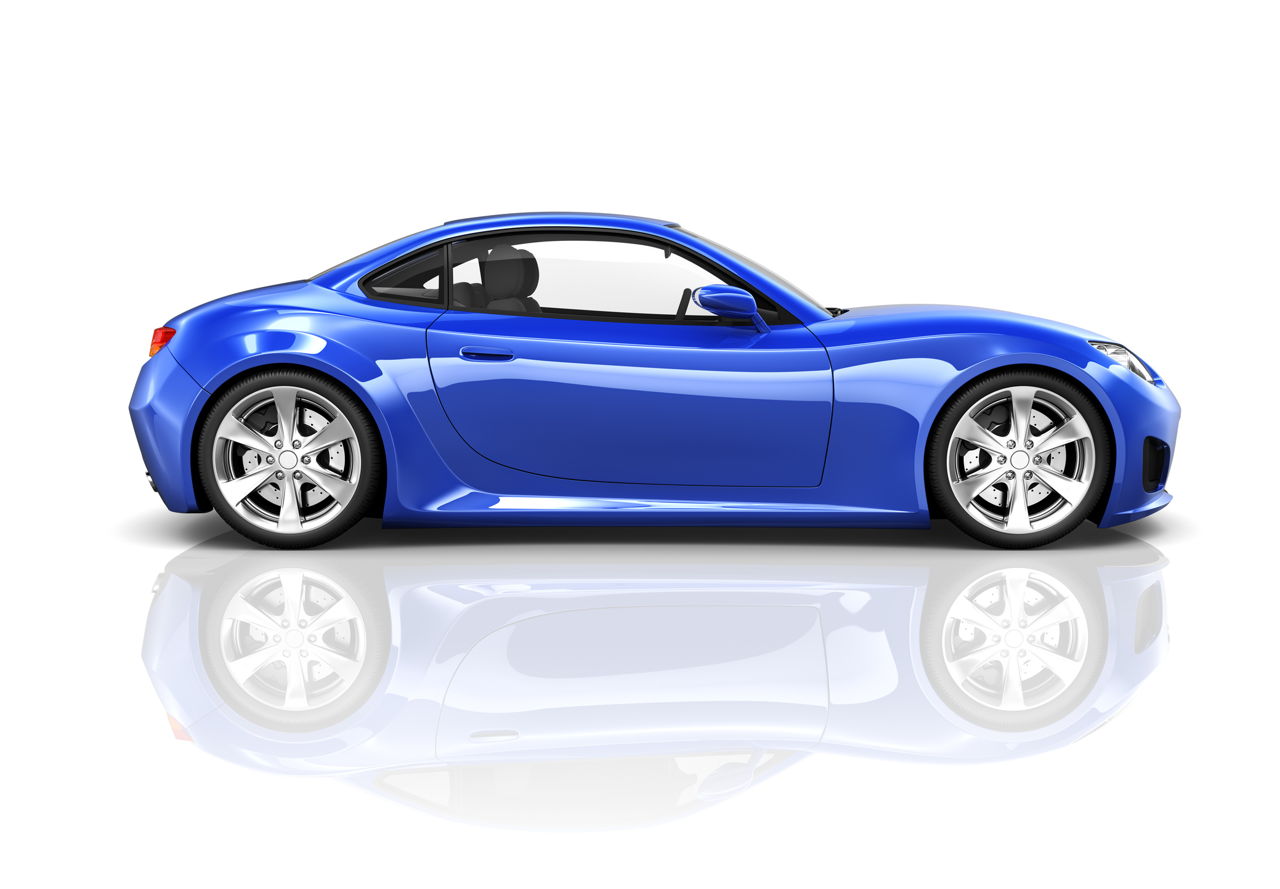 Most teenagers are always dreaming about their first self-owned car. Here are few suggestions for buying a good used car at a cheap rate.

Those who have seen the movie series ‘The Fast and the Furious’, definitely know what teenagers are and what they like to drive. Teenagers are ill-famed for their reckless driving. Therefore, most parents think that a new car entrusted to them will soon end up in a car dump. So, they prefer to buy used cars for their ‘heedless’ teenagers.

Teenagers want their first car to be special and the best of the lot. They think in a carefree way, whereas, parents tend to over-think. This ‘rift in thinking’ is reflected in the criteria that both sides follow while choosing the first car. Parents want a car that is reliable, safe, inexpensive, low on maintenance, and performs reasonably well. Teenagers do not have any of these points in their checklist. In fact, their wishlist includes a flashy, stylish, fast, expensive, comfortable, and accessorized sports car.

This list features cars that would appease both parties.

It belongs to the Honda motor brand. Honda Civic was first introduced in 1976. Thereafter, its popularity has increased due to its eye-catching features. The latest versions go 0 – 60 km/hr in 8.6 seconds, and have a fuel economy of more than 25 MPG. Although the latest release of the car has seen a few design changes, the technical details are retained. Its safety ranking is high, and the car insurance is low. Currently, it is rated the number one car for teenagers. The earlier versions are cheap, and if they are the used ones, their prices are even lower.

This one belongs to the Toyota motor brand. It was first launched in 1980, and has undergone numerous changes with each release. The current version of Camry features a gasoline/electric fuel alternation. It has a fuel efficiency of 22 – 33 MPG, 21 MPG in the city and 31 MPG on the highway. The seventh generation refreshed model of Camry exhibits many designs as well as technical changes. From the safety point of view, it ranks very high. Though it is costlier as compared to the Honda Civic, used Camry cars are available at pretty reasonable prices.

This car is sponsored by the Honda motor brand. It made its first market appearance in 1996. Due to its late introduction into the market, it has evolved only up to three generations, with a few design and numerous technical changes. It has a fuel economy of around 22 MPG, 20 MPG in the city and 26 MPG on the highway. It is the first SUV produced by Honda. Being a sports car, it is famous among teenagers. At the same time, with its top-notch safety measures, it is preferred by parents too.

It is housed by the Toyota motor brand. From 1970, when it was first introduced in the market, the Toyota Celica has undergone significant changes, design wise. The seventh generation Celica has a sports car appearance, and the technical features have undergone changes to suit a sports car image. It has a fuel efficiency of 28 MPG, 24 MPG in the city and 33 MPG on the highway. Though an obvious choice for teenagers, its average safety rating is an issue of slight worry for parents. Its price criterion is the same as that of the Honda Civic.

It comes from the Ford motor company. These full-sized pickup trucks were first introduced in 1948. With many changes in design, the twelfth generation F-150 is the most stylish when compared to its predecessors. Its fuel economy is 15 MPG overall, with 13 MPG in the city and 18 MPG on the highway. It’s a ‘rough and tough’ car, which makes it rank high on the safety scale.

Buying used cars from government car auctions is beneficial. Sometimes, teenagers require car loans for buying a car. Therefore, proper procedure and guidelines for buying a used car have to be followed. Buying pre-owned cars is risky, and buying it for teenagers doubles the risk. If the important points are upheld and the not-so-important ones are compromised, it will definitely result in a perfect choice for your teenager’s first car.