For the thousands who prefer spending money on a used car than to buy a new one, we have compiled a list of the best and the worst used automobiles from the market. In addition to the options, understand why the market of certified pre-owned cars is doing better business than their new counterparts. 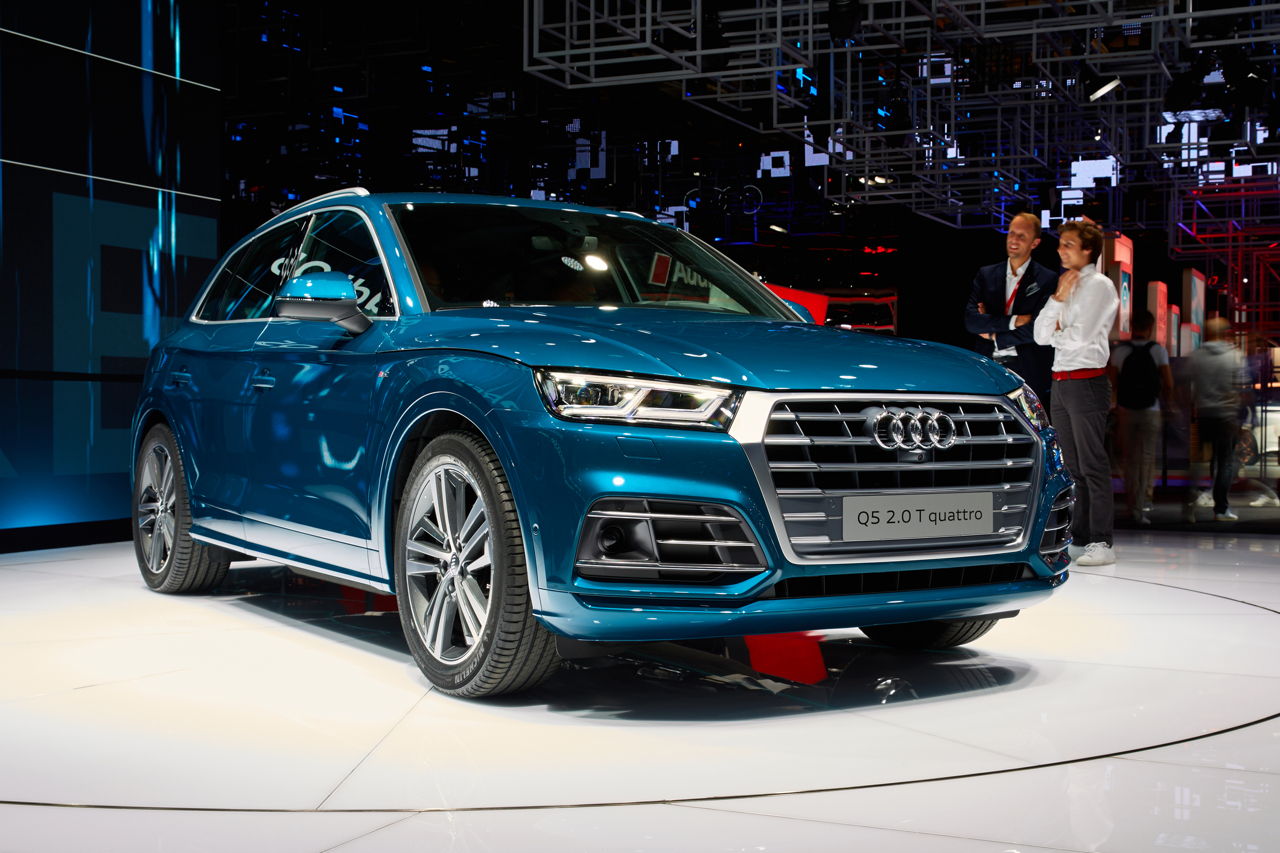 For the thousands who prefer spending money on a used car than to buy a new one, we have compiled a list of the best and the worst used automobiles from the market. In addition to the options, understand why the market of certified pre-owned cars is doing better business than their new counterparts.

Buying a used car in today’s market is the smartest decision that a consumer can make. Sure nothing beats the feeling of driving a new car from a dealership, but choosing a pre-owned automobile is always considered a smart move. With some serious searching, a used car that is as good as new can be bought without paying the extra depreciation that sticks just after it has left the dealership. Plus, used cars can be bought at a much cheaper rate even if they have been driven less.

According to experts, the most important factors when considering a used car are availability, value and reliability. For people who are confused with the million options available in the used car market, here are some of the best and worst used cars.

Perhaps the best mid-sized sedan by Ford, the Fusion is considered the safest bet in the used automobile market. The 2008-2009 models were just perfect with the 2.3 liter engine with 160 horsepower and five-speed manual or five-speed automatic transmission OR a powerful 3.0 liter V6 engine with 221 horsepower and six-speed automatic. The inside is plush, decent and comfortable. Controls are not to difficult to handle and there is enough cargo and legroom space.

The most loved mid-sized SUV on the American soil, the CR-V maintain its value throughout. The 2008-2010 models come with a decent 2.4 liter engine with a 166 horsepower. All the trims available are on AWD for that added traction on rough road conditions. Its interiors are just flawless and the CR-V offers ample passenger and cargo space. This previous generation models are still extremely popular, so consider paying a little more.

For consumers looking for a third row crossover SUV, there is no need to look beyond the Highlander. The 2009 model is powered by a 3.5 liter V6 engine with a 270 horsepower. Consumers can choose between the FWD and 4WD trim and the second row seats can be converted into a bench or captain’s chair for the kids. Seven airbags and a rear camera are few safety features.

Searching for a used car which gives exceptional mileage? You can’t go wrong with the Prius. Toyota’s green boy has conquered millions of hearts worldwide due to its exceptional fuel economy and comfortable seating. The 2009 model comes with a 1.5 liter gas/electric system with a 110 horsepower. It is one of the best sedans for a family of four and can also squeeze-in a fifth rider.

A 4.0 liter V8 engine with a horsepower of 210, easy handling, comfortable interiors and huge range of features for the entire family, the 2009-10 Ford Explorer is the perfect SUV for a large family of seven. The Explorer is a truck based SUV with a great towing capacity and a strong yet comfortable third row seating.

Even though it was launched in 1948, the F-150 is still the most popular vehicle in the United States. It has also been the best selling vehicle in America for almost 40 years. The 2009-model has a 4.6 liter V8 engine with a horsepower of 248. The F-150 boasts a variety of cab styles and trims, amazing interiors, smooth entertainment accessories and 4WD for comfortable driving on rough road conditions.

The Cadillac STS was faced with negative and harsh criticism from the start. Critics and viewers were unhappy because it wasn’t as powerful as the CTS or as luxurious as the DTS. It was caught up in the middle somewhere and GM didn’t really put a lot of thought into this car. Experts believe that launching the STS with a V6 or V8 engine led to its downfall. Plus, it had received poor scores in the side-impact tests conducted by the IIHS (Insurance Institute for Highway Safety) and it also faced major electrical and braking system issues.

It was one of the cheapest available sedans in the market but the Aveo had too much negative markings which led to its downfall. First of all, the front look was too depressing, then came the cheap interiors with low-grade plastics, average ratings for the fuel and climate system. In the crash and reliability tests conducted by the IIHS, it received unsatisfactory ratings and had a marginal score in the side-impact and roof protection test.

Since its debut in 1955, the Ford Thunderbird (T-Bird) has been surrounded with problems. It was brought in the market as a direct competition to Chevrolet’s Corvette and even outsold the latter on many occasions. However, with the huge list electric transmission and engine cooling issues led to its demise in 2005. In addition to that, Ford never used the right marketing strategy for the T-Bird which left millions confused. The Thunderbird was a success story for almost three decades but its certainly not an ideal car for today’s generation.

Consumer Reports includes this popular German crossover in a survey of “much-worse-than-average” reliability for the 2002-2011 models. The 2002-11 models of the Q5 have received mixed reviews and the used models give out problems in engine cooling, body integrity and audio system. Critics also had a problem with the cheap quality plastics, high cost and maintenance charges which would only increase in a used model.

In addition to Audi Q5, another German automaker makes it to the list of worst used cars. The BMW X5 2008-2009 models were selected by J.D. Power and Associates and Consumer Reports for having worse than average reliability. This sporty crossover displayed problems with the body hardware, power equipment and fuel system. It also scored low marks on accessory dependability, overall design, powertrain and interiors.

Consumers today have to shell out almost $25000 to $30000 for a new car, and not everyone can afford this hefty price tag. In such circumstances a good and reliable used car is a smart option, but it is extremely important to weigh all the pros and cons before investing in a pre-owned car.