Clicking Sound When Starting a Car: Probable Causes and Solutions

The car not starting, accompanied with a suspicious clicking sound, needs immediate attention. While the most likely culprit is a dead battery, there could be other reasons as well. 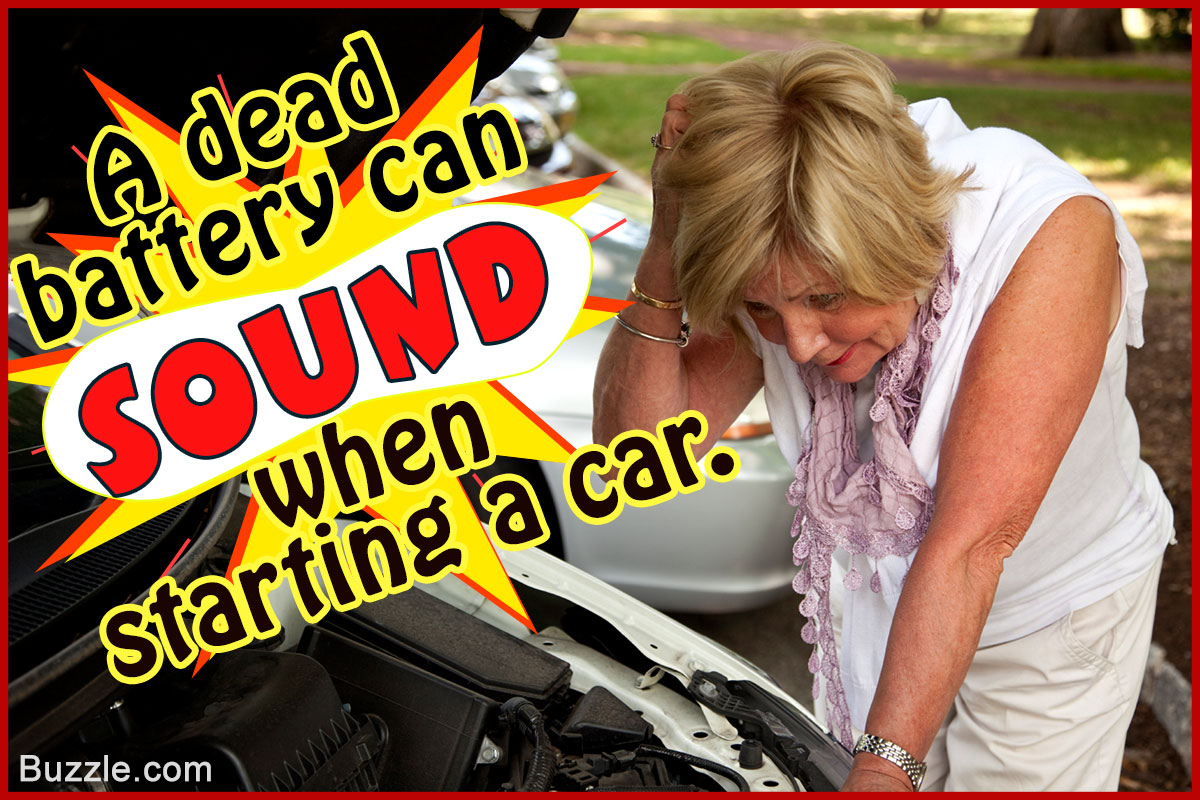 The car not starting, accompanied with a suspicious clicking sound, needs immediate attention. While the most likely culprit is a dead battery, there could be other reasons as well.

Every abnormal car sound is symptomatic of a specific underlying anomaly. For a car’s engine to be functional, it needs to be cranked up by a flywheel, which in turn is driven by a starter motor. The requisite power for this purpose is supplied to the motor by a car battery.

Fuel combustion powers the oscillatory motion of the engine piston, which culminates into the car moving forward. However, for the engine’s working to be initiated, an initial thrust from the flywheel is necessary. This initial thrust that triggers the engine’s functioning, is provided by an electric chain reaction of sorts. Beginning with turning of the car key, that initiates power supply from the car battery, followed by activation of the starter solenoid, switching on of the starter motor, cranking of the flywheel, sparking of compressed fuel, and concluding with the combustion-sustained running of the engine.

Any glitch in this series of events may lead to a car engine refusing to operate. In the following lines, the most probable causes that may lead to a car-not-starting situation, with a clicking sound, are identified.

The prime reason is a dead car battery, one that is depleted of stored charge, due to low electrolyte levels, or malfunctioning of the alternator (the electric generator, driven by car motion, which charges the battery). It could be either one of the two. Arm yourself with a voltmeter and check the battery output voltage. If it is substantially below 12 V, it’s either a electrolyte-depleted battery, or the alternator is not providing the requisite voltage output. Fixing the alternator, and replenishing electrolyte levels in the battery, will solve the problem. Try to jump-start the car and get it moving till the repair center. 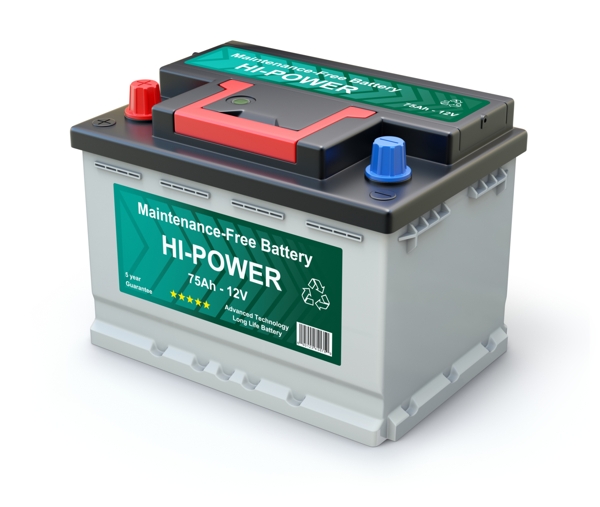 Clicking sound and the inability to start may be attributed to inadequate power being supplied to the car’s starter motor, because of car battery terminal corrosion. Open up the car hood and check the car battery. If you see, blue, green deposits on the terminals, then that is exactly the problem which is causing the ‘no starter’ situation. Get the terminal cleaned to restore proper voltage supply from the car battery.

The immediate problem that may cause the clicking, with the car not starting, is a dead starter motor. The motor may be broken down or unable to get into action, due to lack of proper voltage or faulty triggering mechanism. This problem is best addressed by professionals. 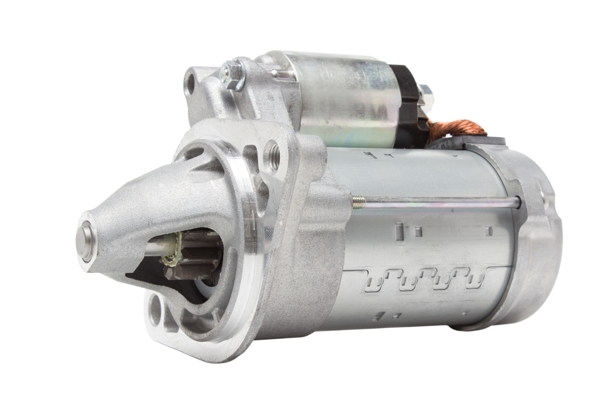 If the battery or alternator are ruled out, another possibility is a loosely connected starter wire. Refer your car manual to locate the exact starter wire circuit and check for continuity using a voltmeter. Fixing the loose connections should do the trick.

The starter solenoid itself might have malfunctioned, leading to a break in the ignition circuit. Ergo, getting the entire circuit checked, along with the motor, is a necessary exercise.
Regular car battery maintenance and checkup of the alternator, as well as car ignition system, once a year, can prevent the recurrence of such situations.