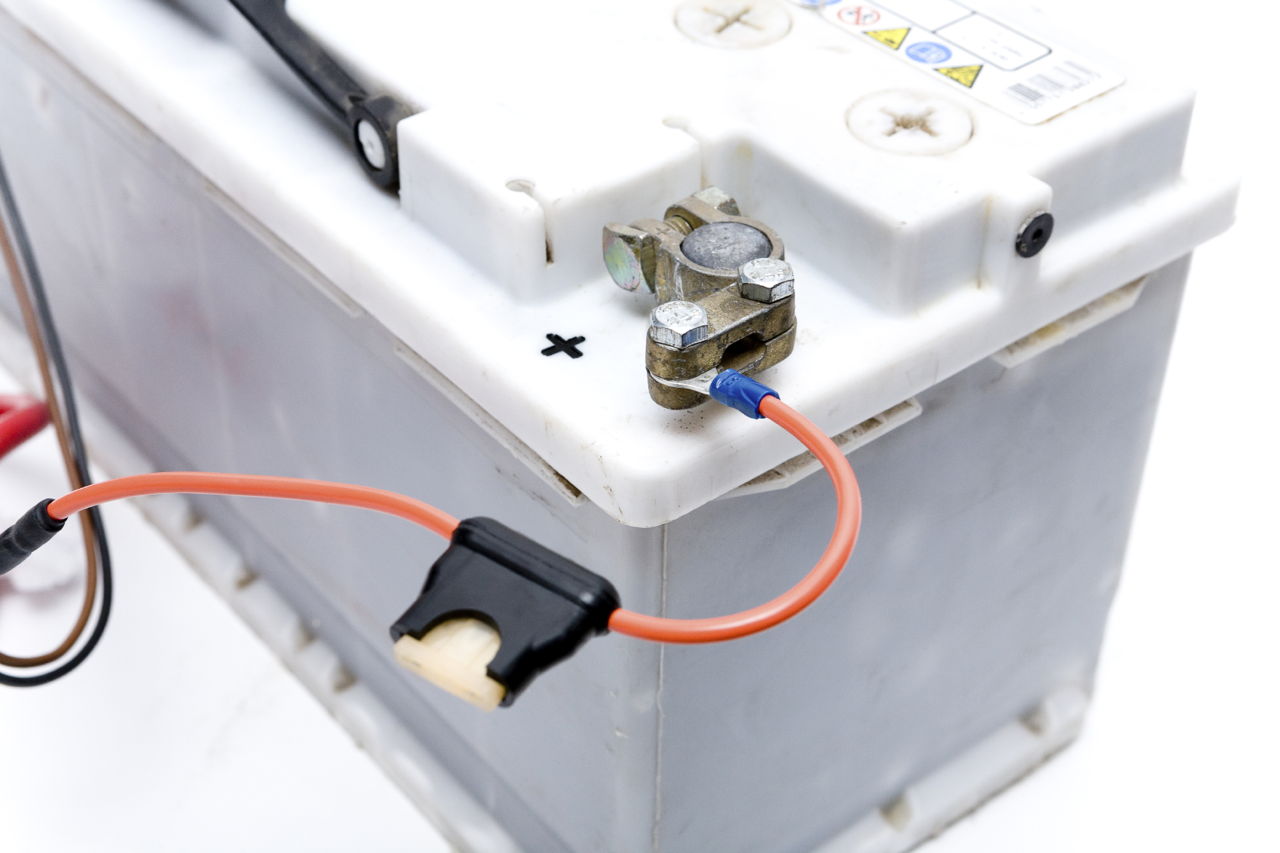 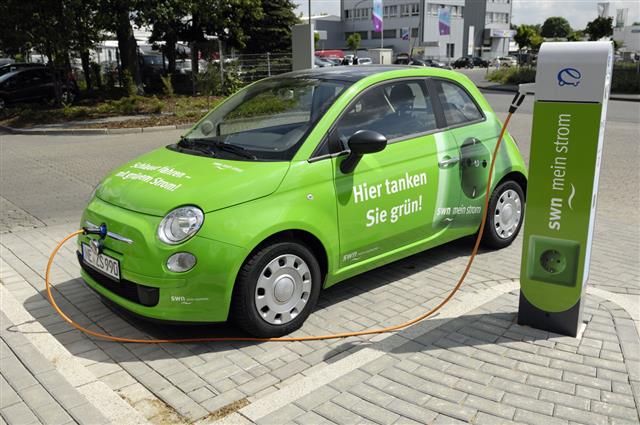 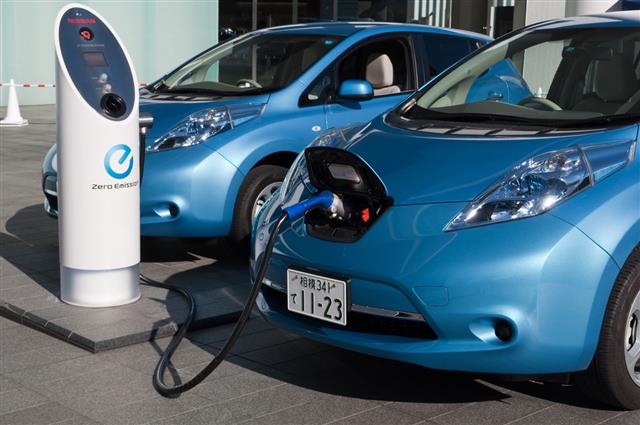 According to experts, the average life of a car battery goes up to 5 years in ideal conditions. However, owing to obvious reasons, this is not the case. Once your vehicle gets seasoned, you cannot be sure when its battery would run out of breath and give you a hard time fixing it. But the good thing is that a dead battery is easy to diagnose once you are well versed with the symptoms. Moreover, when compared to other parts of a vehicle, the battery is less pricey.

As you can see, the symptoms of a dead car battery are not very difficult to decipher. So, once such symptoms occur, try charging the battery, or if it is too old, get it replaced. 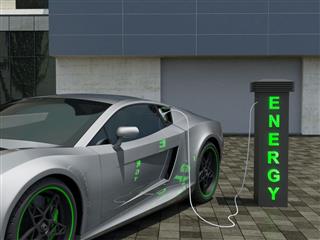 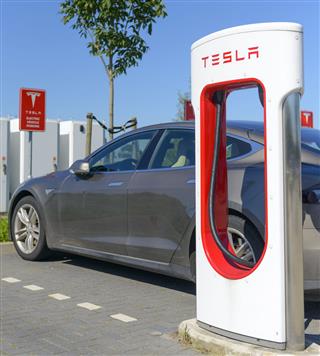 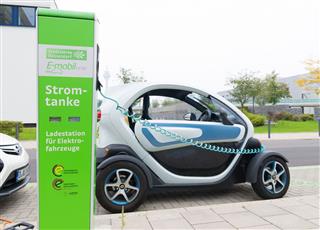 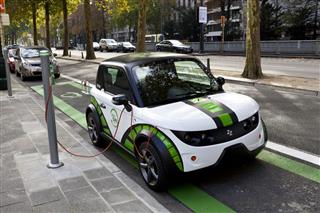