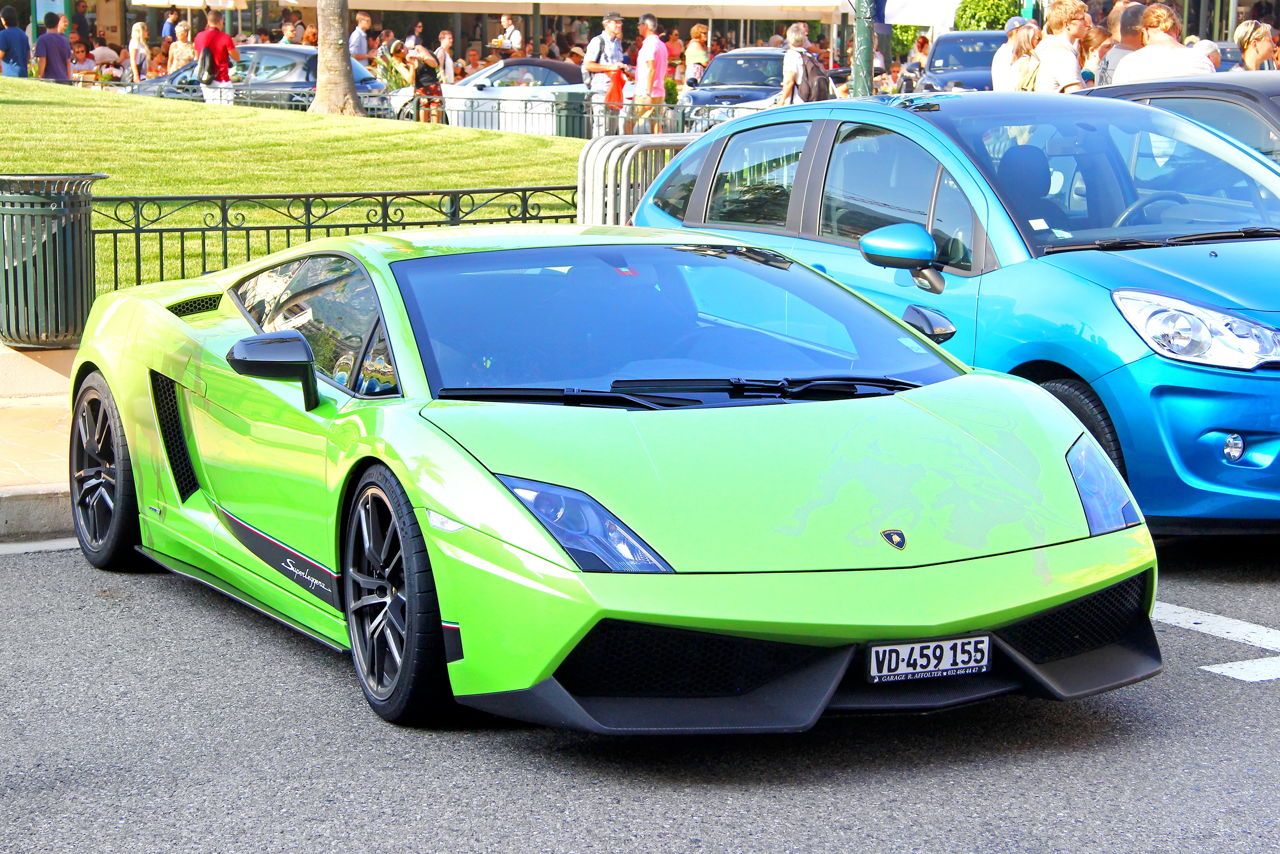 It is normally considered that fast cars have a rear wheel drive system. However, for those who want to have speed along with increased traction on roads, fast 4 wheel drive cars are the best bets. This is because these cars have most features associated with speed, traction, power, and safety. There are quite a few fast cars which are considered the best in the AWD category. There are even some models which along with being fast are available in an affordable price range. In the following, we are going to discuss more about fast cars with all wheel drive.

The ‘Super Sport’ variant of this muscular machine is reported as being the fastest street legal car in the world as of now. This all wheel drive car reaches a top speed of 267.85 mph due to its 8.0 liter W16 quad-turbocharged engine, generating a 1,184 bhp. The sale price of this car is believed to be around $2,700,000. It reaches from 0 to 62 mph in mere 2.5 secs.

This is a sporty looking car from Lamborghini which sports a 5.2 liter V10 DOHC engine, giving out 562 hp of power. When it comes to acceleration and top speed, it reaches 0-62 mph in 3.4 secs and has a top speed of 202 mph. Its estimated price is believed to be $237,600 approximately, which is why it is considered one of the most expensive cars to buy.

This Audi car is also considered a fast one, owing to the top speed of about 197 mph. It boasts of a 5.2 liter V10 2xDOHC engine which produces 518 bhp. It accelerates from 0 to 60 mph in 3.8 seconds. Not to miss the quattro permanent all-wheel drive system trademarked by the manufacturer. The company claims the starting price of this car to be about $149,000.

Porsche is one of the best car brands famous for producing a lineup of fast cars. A good example is the Porsche 911 Turbo S which houses a 3.8 liter 530 hp engine with the all-wheel drive system. Its top speed on the track is recorded to be around 195 mph. It reaches the mark of 62 mph in just 3.1 seconds. The car brand offers this machine at a sale price of about $160,700.

This is a supercar from Nissan which comes fitted with a 3.8 liter twin-turbocharged 24-valve V6 engine, contributing to a total power of 485 hp. Its top speed is believed to be 193 mph. It has the ATTESA E-TS AWD system. The cost range of this car is considered to be from about $81,000 to $84,000. This all wheel drive vehicle reaches the 62 mph speed mark in 3.5 seconds.

These are just a few of the fast 4 wheel drive cars available in respective car showrooms. There are many supercars which have an impressive acceleration and a considerable top speed as well. If you do not have a very high budget and want to own a fast all wheel drive car, you do have many alternatives. These are the Subaru Impreza, Audi A4 quattro, Mitsubishi Lancer Evo, Suzuki SX4 Crossover, Volvo S60, Infiniti G37x, and similar others. You can even buy a mid-performance AWD car and turn it into a high performance vehicle with latest car accessories. This would certainly be an inexpensive way to enjoy the thrill of a fast 4WD car.