What is Fiberglass Dune Buggy?

Among the numerous 'guy toys', the fiberglass dune buggy is a prized possession of many. Due to its light weight and ease of assembly, they are slowly becoming a rage all over the world. This WheelZine article tells you more about them. 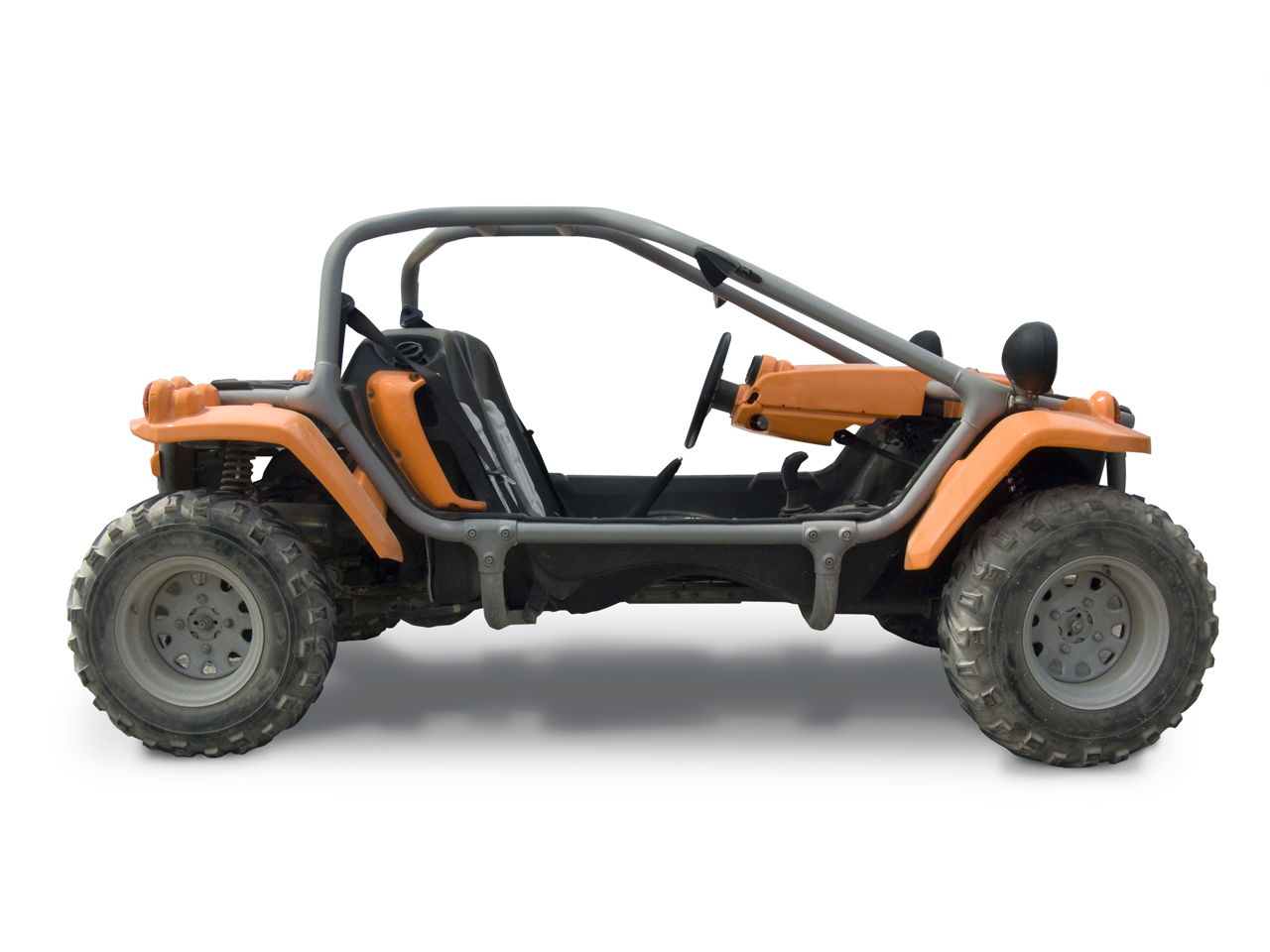 Among the numerous ‘guy toys’, the fiberglass dune buggy is a prized possession of many. Due to its light weight and ease of assembly, they are slowly becoming a rage all over the world. This WheelZine article tells you more about them.

The first dune buggy was made by Bruce Meyers in the 1960s and was named Meyers Manx. It was an iconic car that was made of a fiberglass body.

Off-roading on sand dunes can be really exciting. Many people are unaware of the concept of buggies. It evolved from the small and compact carriages that could be pulled with the help of a single horse or sometimes even a pony. The modern buggies are designed on a similar shape and size. The only difference is that, the modern buggies are powered by internal combustion engines and not horses. They are great for off-roading rides in a desert on sand dunes or beaches.

One of the popular types is the fiberglass dune buggy, which is made from fiberglass obviously! Needless to say, it has some very good characteristics that make it a popular choice for the buggies among off-roading lovers.

What is a Dune Buggy?

Dune buggies are recreational vehicles (RV) with a peculiar chassis and engine structuring. They usually have a very good ground clearance. The chassis is fitted with the minimum requirements that include the engine, gear box, essential auto parts, the steering wheels, and two seats. The physical appearance of the buggy is rather different as compared to the normal vehicles. It has the appearance of a chassis with a framework and some minimum number of automotive components. Thus, the buggy is considered as an all-terrain vehicle that is often used for pleasure tripping in the desert sands, beaches, and sometimes, even on snow-filled terrains. In recent times, they have gained recognition as recreational vehicles that can be used for all terrain sports. Some of the armed forces have also introduced dune buggies as a medium of quick transport in extreme conditions. The design of this vehicle is so simple that some manufacturers have also started providing their customers with fiberglass kits so that they can build one on their own.

Some of the very striking and outstanding features of the dune buggies are as follows:

The typical buggies are made from fiberglass or aluminum, with the former being much more advantageous. Fiberglass variants are more innovative and re-engineered. The basic difference between a normal dune buggy and the fiberglass buggy is that all the peripherals and support systems are made up of fiberglass (glass-reinforced plastic). The other parts like the engine or gear box are all made up of normal metals and alloys. The use of fiberglass proves to be very advantageous as a result of its characteristics. The first and the most noticeable advantage is that the weight of the buggy is drastically reduced. The reduced weight enables the manufacturers to have an ideal mass to power ratio. Its light weight also increases the maneuverability of the vehicle along with the increased ability to access even the more difficult terrain.

Another very good characteristics of it is that the high-grade manufacturing process and the use of the best fiberglass makes the parts of the buggy resistant to harsh shocks and vibrations. Some of the variants of fiberglass are also resistant to pressure, and hence, do not crack very easily.

There are three types of fiberglass dune buggies:

Fiberglass dune buggies are still undergoing heavy changes, innovations, and upgrades. Its unique characteristics and utilities have made the fiberglass buggy a very popular vehicle among the rough-terrain enthusiasts. Automotive manufacturers have also realized the utility and popularity of these vehicles and are slowly thinking up new and innovative designs for them.