There is growing concern about environmental conservation in today's world, where the phenomenon of global warming threatens life on earth. Manufacturing fuel-efficient SUVs and crossovers is an attempt to reduce pollution and make best use of non-renewable fuels. 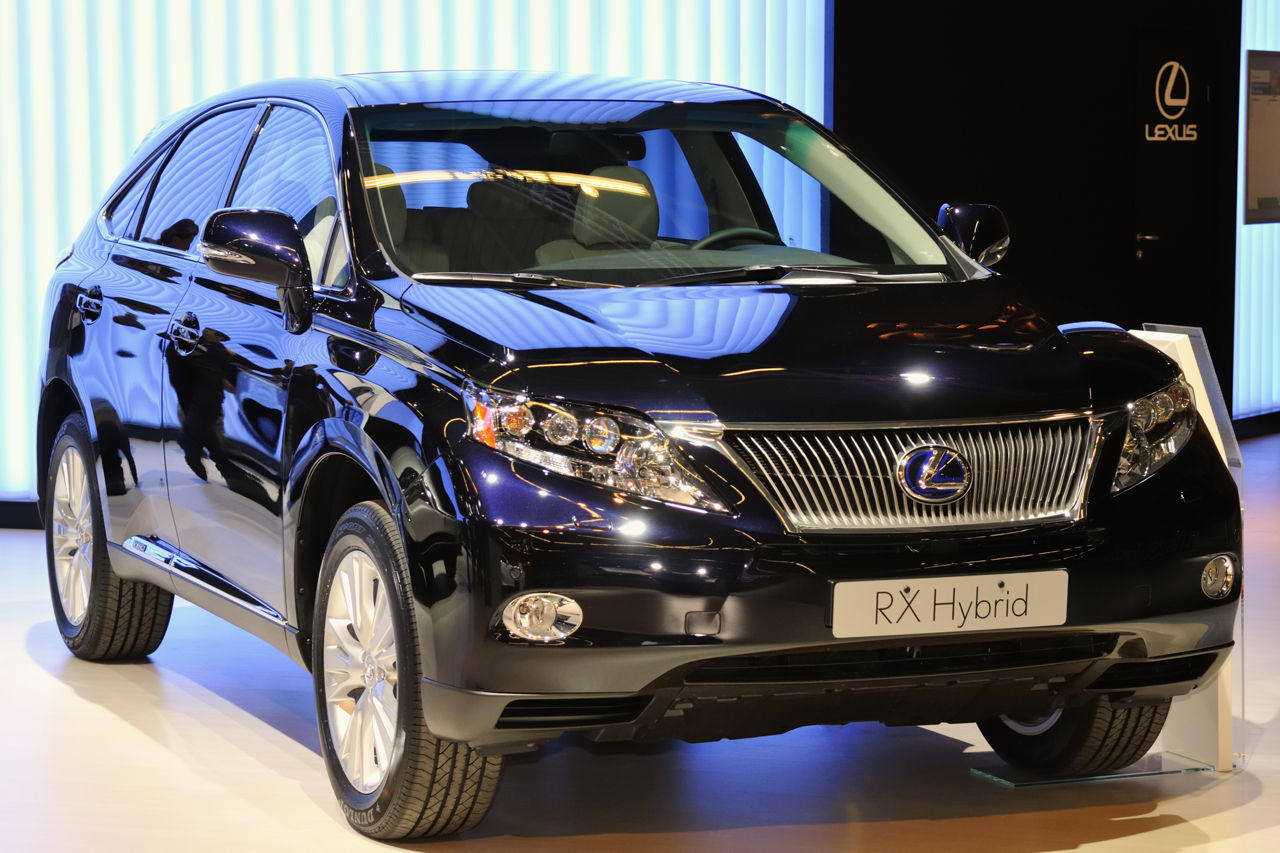 There is growing concern about environmental conservation in today’s world, where the phenomenon of global warming threatens life on earth. Manufacturing fuel-efficient SUVs and crossovers is an attempt to reduce pollution and make best use of non-renewable fuels.

The factor of fuel efficiency of automobiles has attained unprecedented importance in today’s world, with fossil fuels on the verge of depletion. Automobiles that consume lesser amount of fuels are instrumental in the conservation of environment.

Most Fuel Efficient SUVs and Crossovers

When it comes fuel efficiency, brands like Ford, Hyundai, Toyota and quite a few others score over others. These brands offer SUVs that are fuel-efficient and which also possess enough power to deliver satisfactory performance.

This SUV has a 2.5 liter I-4 engine that is powered by gasoline. The Ford Escape Hybrid is available in front wheel as well as four wheel drive system. Being a hybrid car, the Ford Escape runs on both battery and combustible fuel. The fuel usage is zero when this SUV is stopped in traffic. The Ford Escape has a fuel economy of 34 mpg in cities and 31 mpg on highways. The Continuously Variable Transmission (CVT) is electronically controlled. Regenerative braking system of this car proves to be useful in saving fuel by converting lost energy (while braking) into electricity. The starting price of this car is around $30,000.

The V6 engine of the Lexus RX 450h has a capacity of 3.5 liters; with a power of 245 hp being generated by the engine. This crossover SUV comes with an Electronic-Continuously Variable Transmission (E-CVT) system. At low speeds, the V6 fuel combustion engine of the Lexus RX 450h stops working completely. The SUV is powered only by means of battery at these speed levels. This car is available in all wheel as well as front wheel drive systems. The mileage of this car in city conditions is 32 mpg and 28 mpg on highways. The average price of the Lexus RX 450h is somewhere around the $42,000 mark.

The engine of the Hyundai Tucson comes with 4 cylinders and has a capacity of 2.4 liters. The automatic transmission system of this car is fuel-efficient. The overdrive lock up torque mechanism of this crossover helps in making it fuel-efficient on highways. This car comes with options of manual and automatic transmission systems with 6 levels. The Hyundai Tucson has a mileage of 27 mpg on highways and 22 mpg in cities. This crossover vehicle is priced at around $19,000.

Cost-efficient SUVs are what people look out for in today’s world where fuel prices are increasing at an exponential rate. Thus, hybrid and other fuel-efficient vehicles are preferred. One should be able to choose fuel-efficient SUVs and crossovers from the list presented in this article.