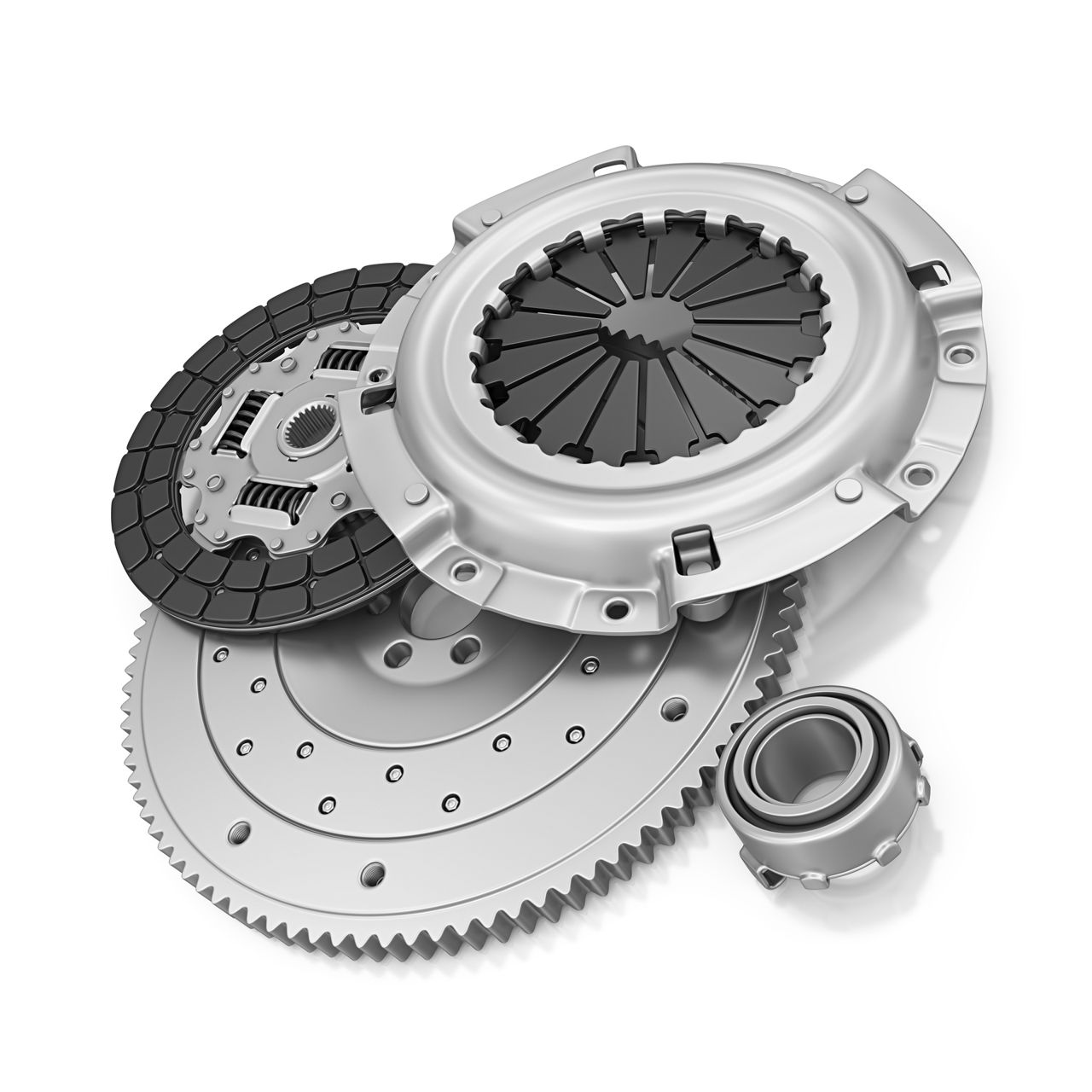 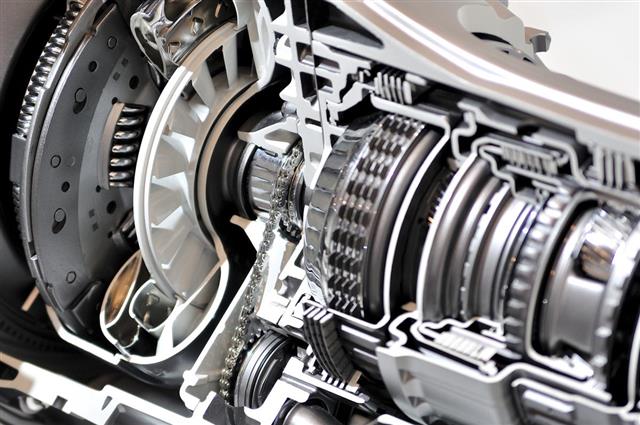 A vehicle is a machine, and like any other, it is also prone to failures or problems. The transmission system of a car or truck is one of the most complex mechanisms, which relies on the working of several small and large parts. Due to this, there is a high probability of the development of glitches and troubles in the transmission system.

Gearbox troubles can be a real headache, as they can paralyze the car until the system is completely fixed. Any kind of problem with the gearbox should be mended with the help of a professional, as it’s better not to tinker with the already complex transmission system. However, some basic knowledge of the types of problems and their tentative solutions can help in preliminary troubleshooting.

In the following sections, we have listed some of the most commonly encountered transmission problems, along with their signs and symptoms and possible solutions.

The most common type of problem associated with a gearbox, is the leakage of the transmission fluid. Transmission fluid is a bright red-colored liquid that is used to lubricate the moving parts, clean the seals, and also act as the hydraulic fluid in the system. It also acts as a heat sink to absorb the heat generated as a result of the friction inside the gearbox.

The common reasons for the leakage of transmission fluid include a broken seal and improper installation. Fluid leakage usually starts, either due to the loosening of the filler tube or if the pan gasket is defective. If the level of transmission fluid gets too low, then there will be increased friction between parts of the transmission system, causing a lot of wear and tear which can lead to an eventual break-down.

The leak may be small or large. To check the fluid level in an automatic transmission car, take it for a short drive and then open the hood and read the dipstick. In case of a manual transmission, you will be required to check the transmission case, through the fill plug. To determine an active leak, place a piece of cardboard beneath the front and the rear portions of the car. Transmission leaks should be immediately fixed by taking the car to the repair garage.

This is the second most commonly encountered transmission problem. The symptoms of gear slipping include:

Surging of transmission means abnormal jerking movements experienced while changing gears. As the transmission engages and disengages, a problematic gearbox does not make a smooth transition into the changed gear, and the engine takes time to adjust to new resistance offered by the wheels. This problem is usually only observed at lower gears and can be fixed by checking the vacuum lines and replacing or repairing them if found to be damaged.

If your vehicle’s temperature monitor (on the dashboard) shows very high temperatures and you find that the radiator is doing fine, then perhaps the gearbox has developed a problem. A possible cause of overheating can be the clogging of the fluid cooler lines. A malfunctioning oil-pump or drop in fluid levels can cause the transmission system to overheat. A problem with the coolant carrying lines of the transmission system, or damaged transmission fluid pump can also lead to overheating of the system.

A common indicator of this problem is the smell of burning arising from the vehicle. The vehicle operation should immediately be ceased and the fluid levels within it should be checked and replenished if found to be low.

Modern vehicles comprise a number of sensors and detectors which are strategically placed at different locations within them. These are monitored by the micro computers that are embedded within the vehicle. If a sensor detects an abnormal condition, it will signal the computer which in turn will notify the driver by turning on the ‘Check Engine Light’ on the dashboard. These sensors are able to pick up even very small deviations from normal operation, which otherwise would have gone undetected. Thus the ‘Check Engine Light’ usually acts as a very good early indicator that something is about to go wrong in the vehicle.

If this light turns on in your vehicle, you should immediately take it to a qualified mechanic for inspection. Alternatively, you can purchase a diagnostic scan tool which you can hook up to your vehicle’s instrument panel. It will communicate with the vehicle’s internal computer and return a code that corresponds to the problematic part which can help you locate the source o the problem.

A transmission that makes a bumpy sort of noise when put in neutral, can be corrected by adding transmission fluid or changing it. If however, this fails to resolve the issue then it is possible that the bearing, or gear-teeth are worn out and may require professional attention.

In vehicles comprising manual transmission, it may happen that even when the clutch pedal is fully depressed, the clutch disk fails to disengage and continues spinning with the engine. This makes it very difficult and sometime even impossible to shift gears. Also many-a-times a grinding/whining noise can be heard when the driver tries to shift the gears.

The most likely cause of this problem is extra slack in the clutch pedal because of which the pedal and associated linking mechanism are unable to pull the clutch disk completely away from the flywheel. Having this slack removed by adjusting the clutch linkages and shifting cables, should resolve this problem.

If however, the gears still does not shift, then you should check the transmission fluid levels and grade. If the adding/changing of transmission fluid doesn’t resolve this problem, possibly the clutch plate might be worn and may require to be replaced.

Another possibility is that the vehicle’s computer system may have developed a fault and might be preventing gear shifts. To set it right, you might have to reset the system. This can be done by carefully disconnecting the batteries and reconnecting the wires half an hour later. This in most cases will allow the vehicle’s computer to reset, which usually would require another thirty minutes or so. If even after this, the problem continues to persist, it is advisable that you seek professional help.

In cars having an automatic transmission, instead of the grinding noise described above, you are likely to notice delayed shifts accompanied by shaking and vibrations as the vehicle makes the gear shifts. These symptoms indicate that the automatic shifting mechanism has turned faulty and needs to be inspected by a mechanic.

These are only a few of the problems that result from an improperly functioning transmission gearbox. If you are faced with one or more of these, it is recommended that you seek professional advice and get your vehicle’s transmission system duly fixed, before it leads to additional problems.