This Layman’s Guide Explains What High Risk Auto Insurance Is

High risk insurance, which is commonly called 'Non-Standard Insurance', is offered as a result of multiple road accidents, rash driving, and drunk driving. It is offered to those who are considered as high risk drivers. 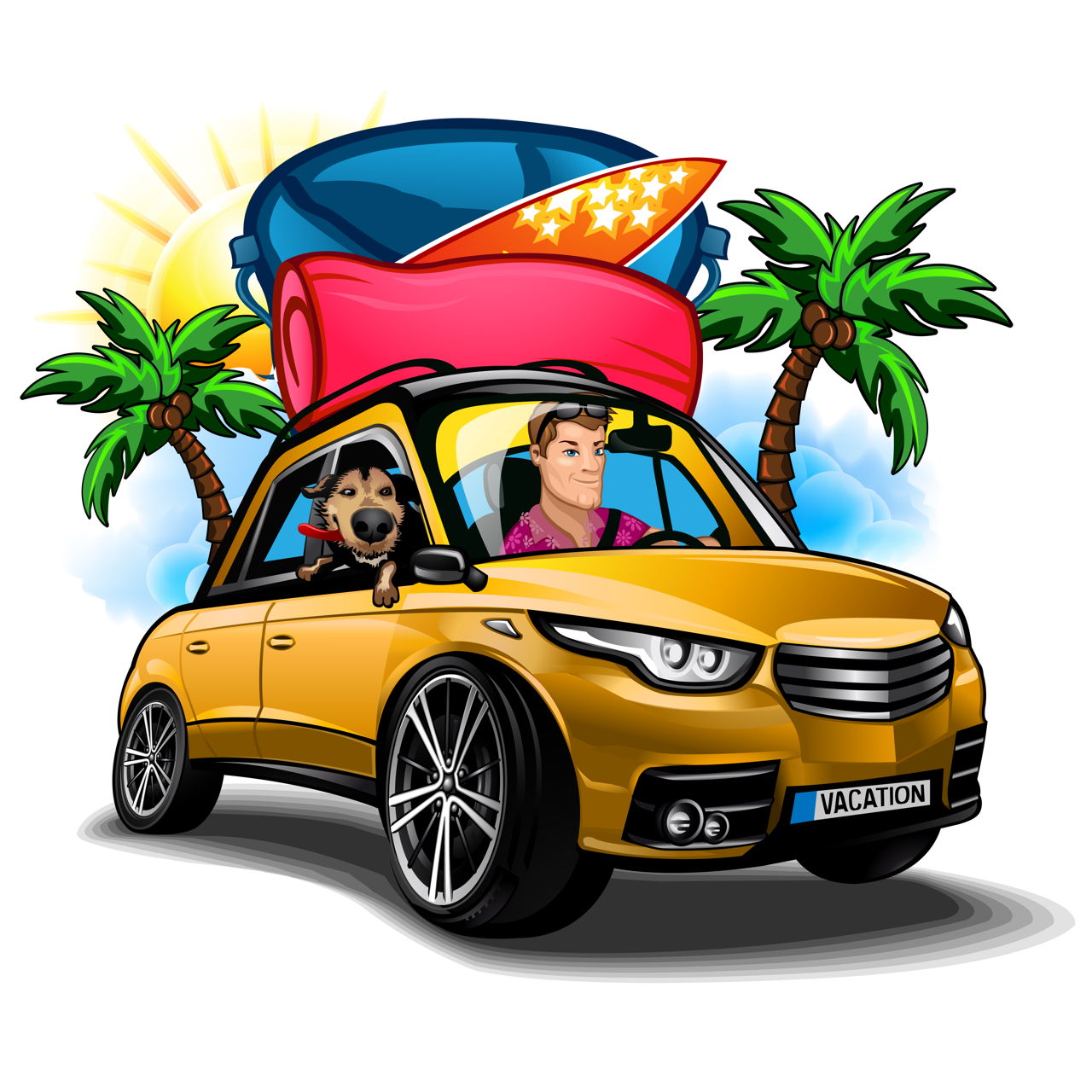 High risk insurance, which is commonly called ‘Non-Standard Insurance’, is offered as a result of multiple road accidents, rash driving, and drunk driving. It is offered to those who are considered as high risk drivers.

Auto insurance is a coverage policy that is provided for people who drive any vehicle. It is compulsory in some states of the U.S., without which, a person is not allowed to drive. Based on the driver’s age, driving record, history of health, type of car, and commutation distance, the insurance company is to be paid a specific premium. This amount is then given a maturity period.

Upon cases of accidents, the company pays for a considerable amount of expenses, such as car repair, legal and court fines, some health and first aid expenses, and also damage to property. These compensation items are included in the insurance agreement.

High risk auto insurance is provided to some people who are prone to accidents, or have a history of accidents. The term ‘high risk’ is basically an implication of the larger risk levels that are foreseen, implying that high risk people will demand compensation and claims in greater volumes and with a greater frequency.

From the company point of view, the ‘risk’ of such insured people is greater. There are two principle categories of insured people who are offered this policy:

High risk insurance rates are sky-high, which is often viewed to be a drawback. Such insurance policies are never included in low cost categories. It usually includes the following:

There are substantial number of high risk insurance providers, and it would be good to get auto insurance quotes from top companies, before opting for one.