If you are an automobile freak, then you know for sure that the companies Honda and Yamaha are stalwarts in their own respect. In this article, we do the unthinkable; we try to draw a comparison between the two. 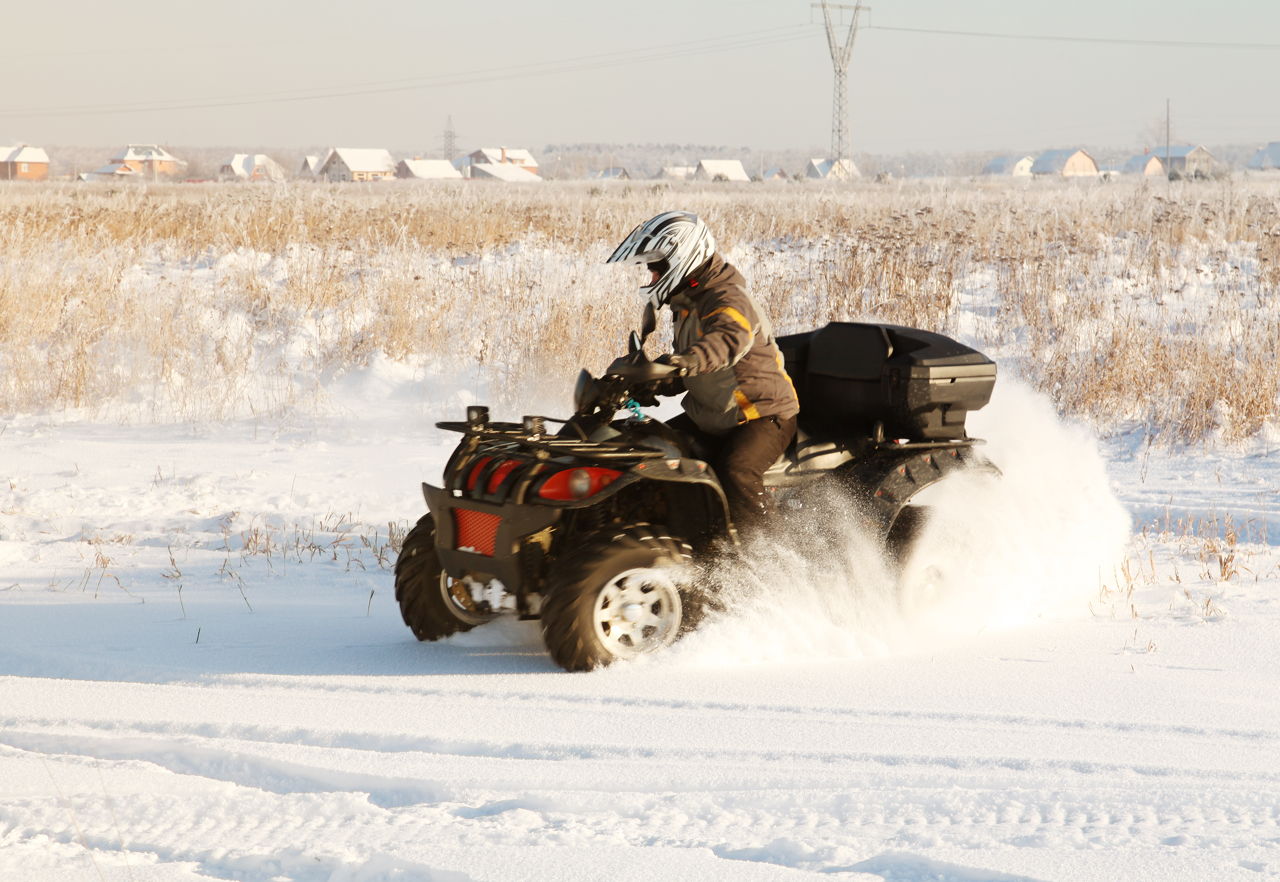 If you are an automobile freak, then you know for sure that the companies Honda and Yamaha are stalwarts in their own respect. In this article, we do the unthinkable; we try to draw a comparison between the two.

Honda and Yamaha are two of the best companies that have their products in almost all kinds of industries, especially automobiles and their machinery. Honda Motor Company, Ltd. is a Japanese company believed to be the sixth largest automobile company in the world. It produces cars, motorcycles, ATVs, scooters, robotic systems, outboard motors, jet engines, generators, and many other appliances. On the other hand, Yamaha Motor Company is also a renowned Japanese manufacturer of motorbikes, ATVs, boats, outboard motors, snowmobiles, watercrafts, and so on. Since, it’s hard to rate the better of the two, we will just have a general overview of a few product models from both the companies.

Honda BF115
This model of outboard motor is a result of a modification of the Honda Accord’s 2.3-liter, four-cylinder engine.

Honda CBR1000RR
With regards to handling and a comfortable ride, the CBR1000RR is better than the YZF-R1.

The superbikes of both Honda and Yamaha are quality competitors, with each having their own style and performance.

These are some basic factors that can be considered in a Honda vs. Yamaha product offering. Since both the companies are tough competitors, their machines will continue to be compared by consumers who demand top-class performance.