How to Read Tire Sizes

Have you ever observed the tires of your vehicle carefully? If you have, then surely you must have noticed a series of numbers and letters inscribed on the rubber. Do you know the meaning of this series, and its significance? If you don't, then go through this WheelZine article to find out. 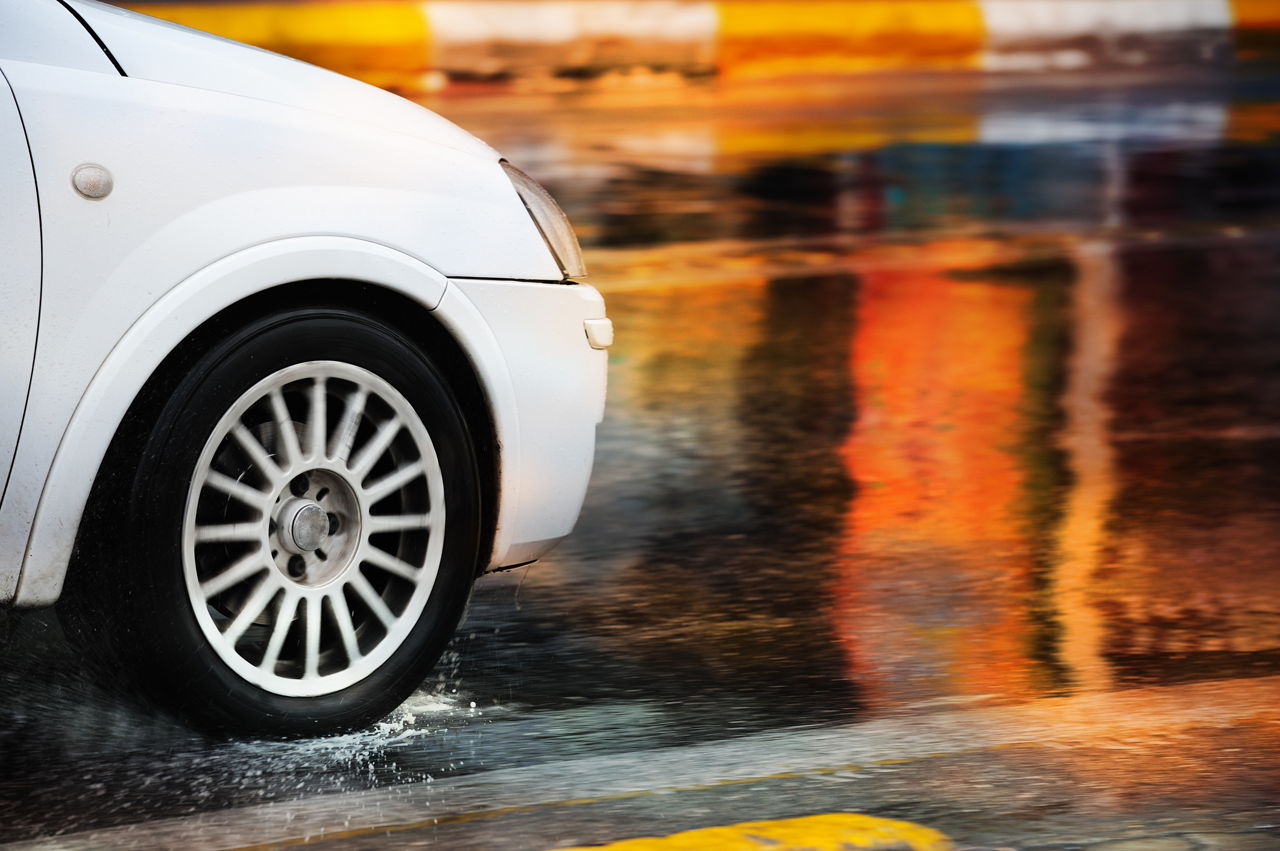 Have you ever observed the tires of your vehicle carefully? If you have, then surely you must have noticed a series of numbers and letters inscribed on the rubber. Do you know the meaning of this series, and its significance? If you don’t, then go through this WheelZine article to find out. 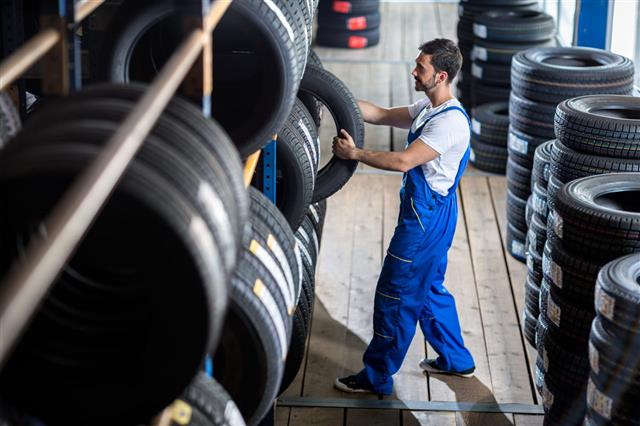 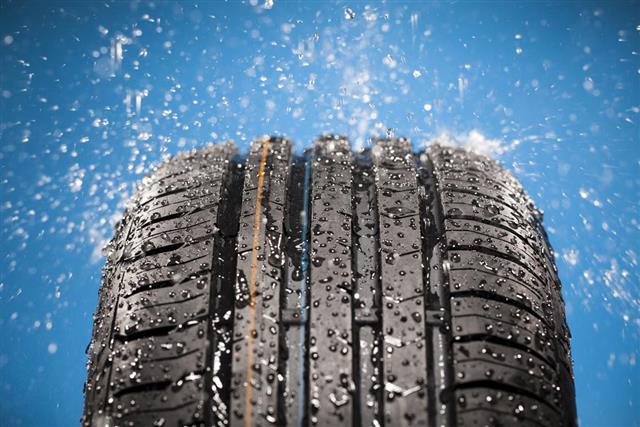 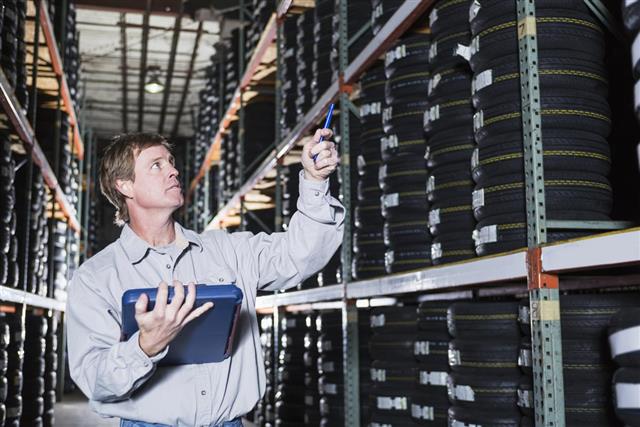 Many people don’t know the meaning of the numbers and letters mentioned on the sidewalls of their vehicle’s tires. In fact, most don’t even know that they exist! However, these are quite important, as they provide useful information regarding, among other things, the size, air pressure requirement, load capacity, and construction type of each individual tire.

Information about the tire size can be found on the sidewall of a tire, typically inscribed between its name, and the name of its manufacturer. It is an alphanumeric series, which differs from tire to tire based on its class and other specifications, such as the type of construction, aspect ratio, etc. In the following lines, we will explain the meaning of each element in this series in order to help you read and comprehend the information pertaining to the size of the tire on your vehicle.

After a gap, there is another number followed by a letter, which are together called the service description. It is a combination of load index and speed symbol.

The recommended air pressure is written on the tire rim.

A passenger car tire of width 205 millimeters, having an aspect ratio of 75, and radial construction which has 15 inches of wheel diameter, and can carry 1,279 pounds of load at the maximum speed of 130 MPH (210 KPH), under certain service conditions.

Knowing how to read the tire number is especially important when you change the tire. It is not safe to use a tire which does not meet your vehicle’s tire specifications. Using a tire of inappropriate size can also affect the speedometer accuracy, power, and traction control of your vehicle. Now that you know how to read tire sizes, it will not only come in handy when you are changing the tires, but also prove useful in selecting an appropriate one. 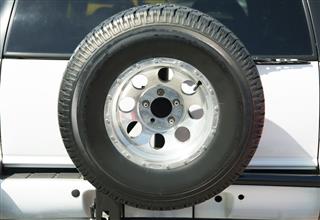 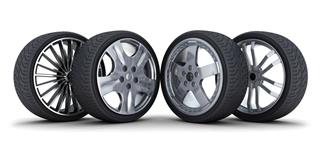 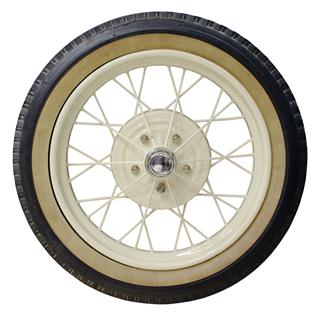 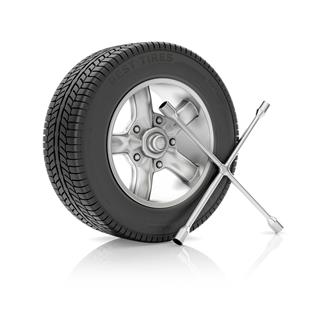 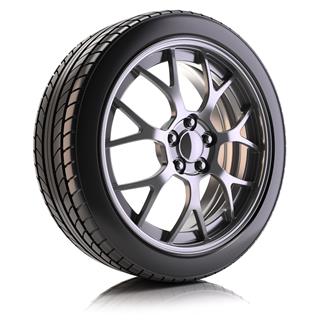