How to Replace an ABS Wheel Speed Sensor

Home / Uncategorized / How to Replace an ABS Wheel Speed Sensor 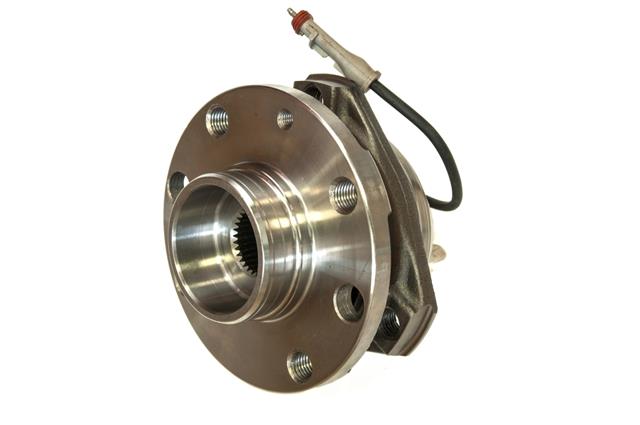 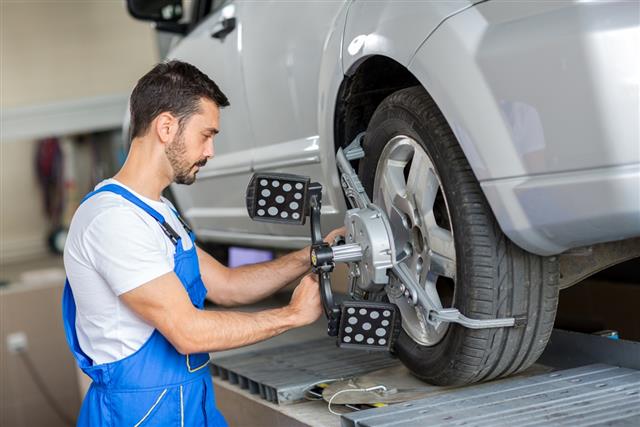 The Anti-lock Braking System (ABS) is one of the most significant parts in the safety package of an automobile. The main job of this technology is to prevent wheel lockup, at a time when momentary wheel rotation is actually needed for proper braking on slippery surfaces. The system functions using several components, out of which wheel speed sensors are one of the most prominent. It is the sensors that keep an eye on the speed of wheels and aid in releasing brake pressure during hard braking.

The wheel speed is detected from the toothed wheel by the magnetic sensors, and sent to the ABS computer for brake and release action. If the ABS speed sensor goes bad, the braking will be a kind of irregular and abrupt when braking on low speeds. If you are considering this replacement as a DIY task, wear proper protective gear such as safety eye wear and gloves.

Steps to be Followed

Since the sensors use battery power to function, replacing them firstly needs the battery connection to be disconnected. This can be done by disconnecting the negative terminal on the battery under the hood. Place wooden blocks or flat stones in front of every wheel to keep the car stable when doing this repair. In addition, also activate the parking brake. Lift the car using jacks and safety stands on the axle.

As the ABS sensors are located behind the wheel assembly, you need to take out the wheel. Use a wrench and turn it counterclockwise on the lug nuts to remove the wheel off the hub. You might need to give a jerk to take the wheel off the assembly. The sensor would be a small black assembly on the hub. If you have just got the sensor changed and are experiencing ABS brake problems, a good idea is to clean the sensor. Clean the oil on the sensor and connectors with a cloth, fix the assembly correctly, and then see if the issue is resolved.

If you are sure about replacing ABS wheel speed sensor, you then need to take out the sensor’s cable from the harness connector. The sensor would be joined to the hub by a small bolt which has to be removed. Ensure that you have the same sensor model like the old one to retain proper functioning of ABS. Take the new sensor and fix it on the appropriate place, by tightening the bolt on the assembly. Plug in the harness connector in the respective space on the new sensor.

Make sure that there is no visible gap between the toothed wheel and sensor tip. However, the system works fine with a maximum of 0.04 inch gap between these two points. Reinstall the wheel assembly and tighten the nuts securely. Take the car off the jack stands slowly to rest on the ground. Do not forget to connect the negative terminal back on the battery, without which the ABS sensors won’t work. During the replacement, you can even think about replacing the sensor cable as well. The total cost of the DIY project might come to around $50, just for the price of a new sensor and cable.

Many a time, a simple cleanup of the sensor setup is more than enough to resolve ABS problems. For effective functioning of the system, do a periodical cleanup of the sensors on all wheels. The procedure for replacing ABS sensors on both front and rear axles is much the same as described in the above article. If you are not at all sure about the replacement, it is suggested to take professional help from an authorized service tech.