Hybrid Cars and the Environment

Hybrid cars are increasingly being touted as the cars of the future, and are supposed to be environment-friendly vehicles. This WheelZine article examines the relationship between hybrid cars and our environment.

Hybrid cars are increasingly being touted as the cars of the future, and are supposed to be environment-friendly vehicles. This WheelZine article examines the relationship between hybrid cars and our environment. 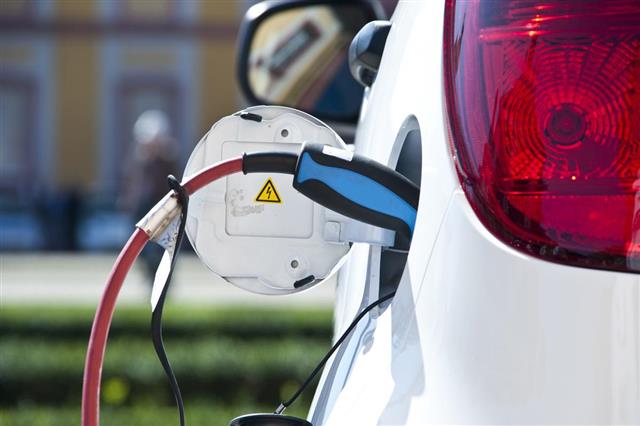 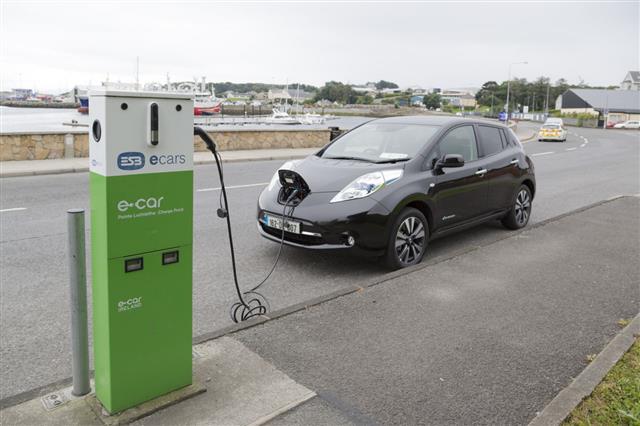 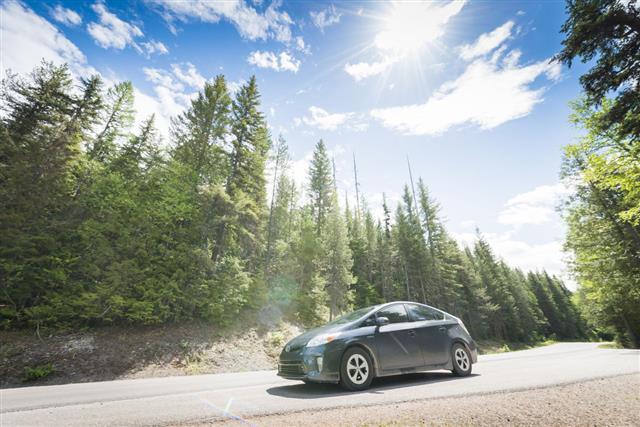 A lot of people around the world are increasingly taking interest in the concept of hybrid cars. These cars are being promoted as a feasible solution to the world’s fuel problems. At the same time, they are said to be less-damaging to the environment, as compared to cars which run entirely on gasoline. But before we move on to the relationship that hybrid cars share with the environment, let’s first familiarize ourselves with the concept of a hybrid car.

What is a Hybrid Car?

A hybrid car is quite similar to a gasoline-powered car except that in it, there are two or more alternate sources of power in addition to the common power source – gasoline or diesel- which regular cars have. Typically, one source of power is gasoline, whereas the other power sources could be any of the following:

From the above list, it is quite clear that there can be quite a few options when it comes to multiple power sources for a hybrid vehicle. Over the past few years, automobile companies around the world have been testing and trying out various combinations in an effort to come up with the best possible power source from the overall perspective of cost, effective and efficiency. Let us now take a look at the interrelation between hybrid vehicles and the environment.

Though not many, listed below are a few shortcomings or drawbacks of hybrid vehicles.

Hybrid cars were introduced in an effort to address the environmental concerns of today. This technology, like any other, has its set of advantages and disadvantages. At the end of the day however, it is the need of the hour and surely, with a few tweaks here and there, this is the technology of the future. 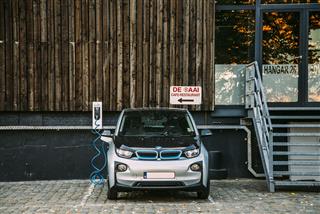 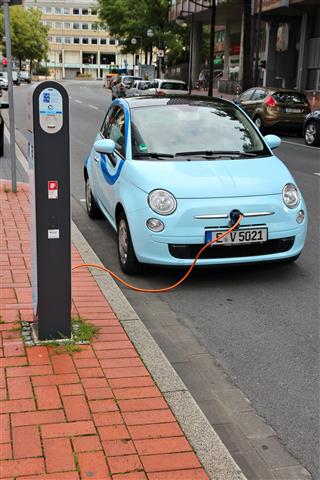 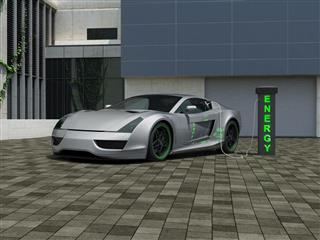 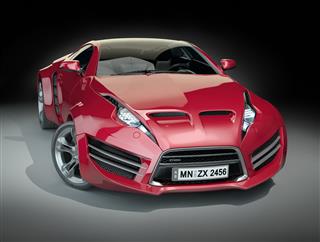 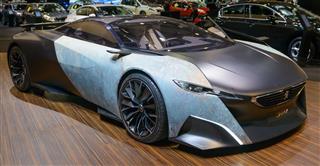 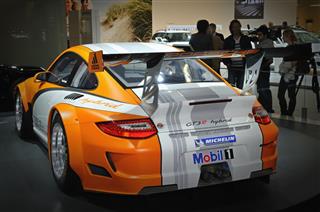 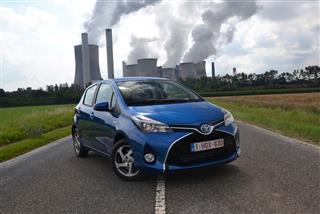 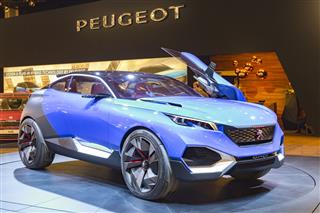 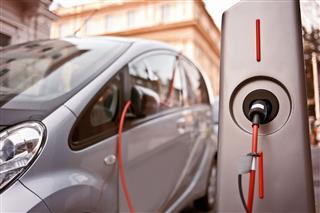 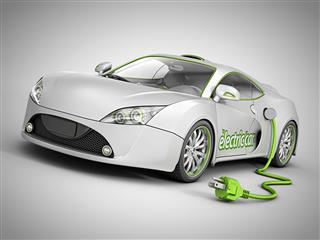 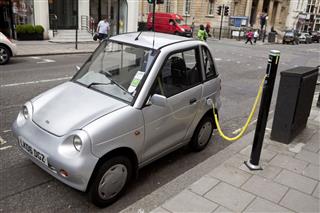 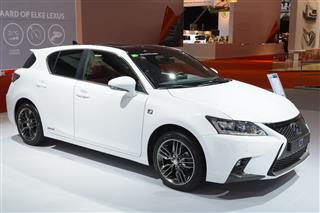 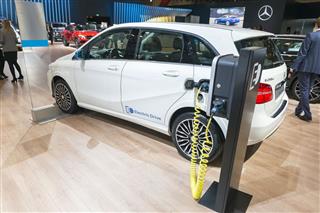 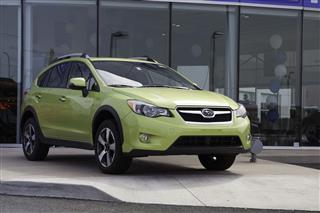