A lot is being talked about hybrid cars nowadays, to an extent that many people have seriously started contemplating the idea of switching to a hybrid. If you too are contemplating a switch, the pros and cons of hybrid cars will help you figure out whether it will work for you or not.

A lot is being talked about hybrid cars nowadays, to an extent that many people have seriously started contemplating the idea of switching to a hybrid. If you too are contemplating a switch, the pros and cons of hybrid cars will help you figure out whether it will work for you or not. 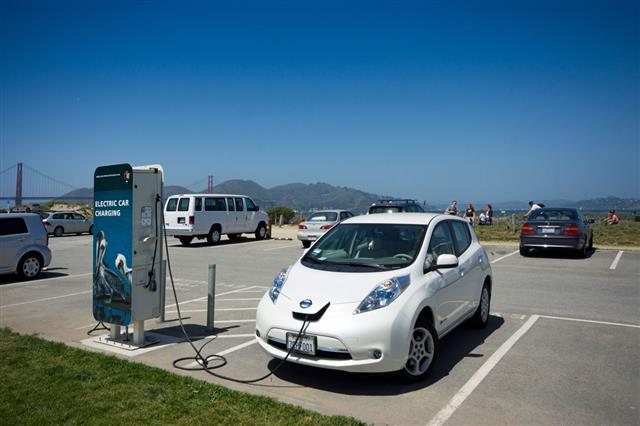 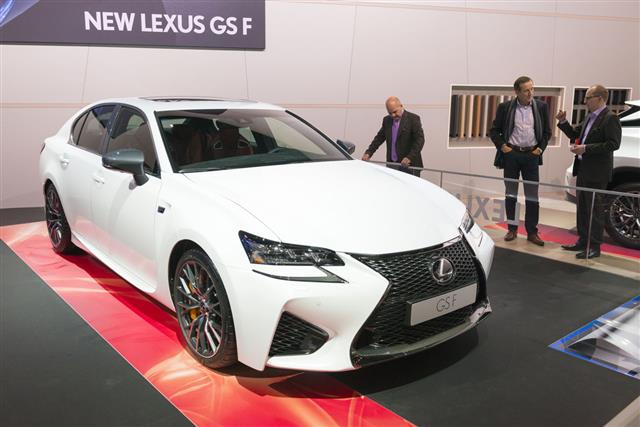 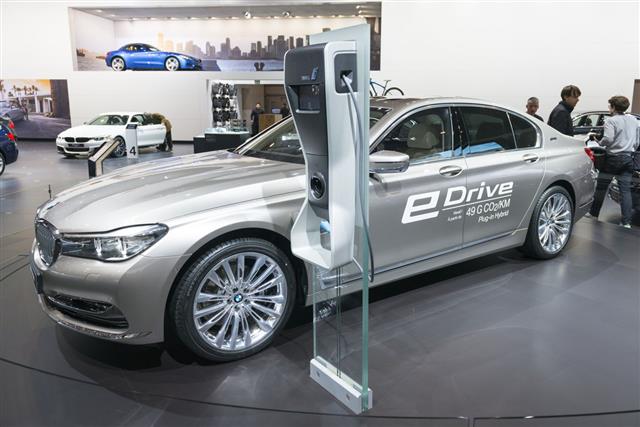 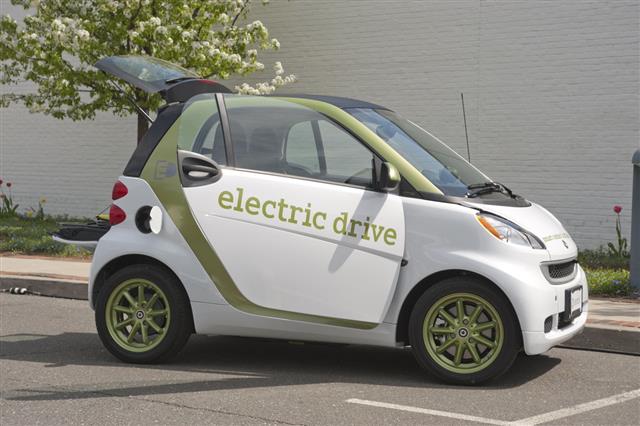 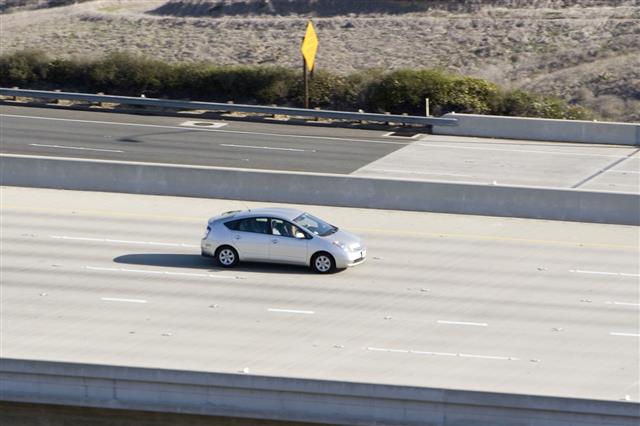 Since the launch of Honda Insight―the first hybrid car to go on sale in the United States―in 1999, the country has come a long way with more than 2 million hybrids to its credit; the most number of hybrids for any country in the world.

Hybrid cars have become quite popular over the last few years. They are now being pitched as the best replacements for conventional cars, which are notorious for their hazardous effects on the environment. While there is no questioning the fact that hybrid technology is environment-friendly, that need not necessarily mean it will be ideal for you. The high cost incurred in production of hybrid vehicles is a major drawback of this technology. If low emissions can make you opt for a hybrid car, the price factor can make you reconsider the same. Basically, one has to take into consideration various pros and cons of these cars before deciding on buying one.

Toyota Prius, Ford Fusion Hybrid, Hyundai Sonata Hybrid, Chevrolet Volt, and so on; the list of hybrid cars in production continues to grow with more and more people realizing that the use of hybrids is not just beneficial for the environment, but is also beneficial for them. As of 2013, more than 3 million hybrid cars have been sold in the United States, and that speaks volumes about their popularity.

The biggest benefit of using a hybrid car is your contribution to the environment. Conventional cars are notorious for the environmental pollution they cause by releasing harmful greenhouse gases. Plug-in hybrids are considered the best option as they use an electrical system as the primary source of power, and the internal combustion engine is used as a backup for the electrical system.

Efficient Use of Resources

With gasoline price increasing by the day, using alternative sources, like electricity or biofuel, has become a much more viable option. It’s worth noting that modern hybrids are designed in such a manner that the energy which is otherwise wasted in braking is stored in the high-voltage batteries on board and eventually put to use to power the car.

Using a vehicle with an internal combustion engine in the city, results in waste of fuel. However, the same turns out to be a boon when it comes to highway. On the other hand, a car with an electrical system will falter when it comes to highways, but perform very well in the city. In hybrid cars, you can switch between these two modes as per your requirement. This gives hybrid vehicles an edge over their gasoline-powered counterparts.

The price of gasoline is ever increasing because of which more and more people are turning towards hybrid vehicles. So, in case you are not satisfied with your hybrid vehicle, you can always sell it at a reasonable price to the ones who are in need of it.

With the sole intention of promoting the use of hybrid cars, the government has introduced various schemes which give certain benefits to people who opt for these environment-friendly vehicles. The federal tax credit of up to $3,400 may have become history, but some states like Pennsylvania, California, and Illinois, continue to provide purchase rebate for new plug-in hybrids. While the government has a tax benefit system for hybrid cars in place, there also exist some insurance companies which give car insurance discounts for hybrids. Additionally, those who use hybrid cars are given access to restricted lanes in some regions of North America (including some regions of the United States) and Europe.

As impressive as the aforementioned benefits of hybrid vehicles may seem, even these vehicles have been put under the scanner by critics. Of the various drawbacks of hybrids cited by the critics, their high cost seems to be the most prominent issue.

Of the various cons, the most prominent one is the fact that these cars are priced very high; at times, costing around $5,000-$10,000 more than the standard version. The high price can be attributed to the fact that they come with costly high-voltage batteries and two engines on board. Additionally, hybrids―with two systems on board―are also likely to come heavy on your pocket when it comes to repairs.

One needs to understand that hybrid cars are primarily designed for economy, not power. That shouldn’t be surprising as the internal combustion engine used in these vehicles is smaller than the one used in standard gasoline vehicles. Most of the hybrids comes in two modes, energy saver mode and power mode; the latter for use on highways. Even in power mode, these vehicles cannot match the performance of standard gasoline vehicles.

Use of Batteries is Risky

Critics of hybrid cars also highlight that the use of these high-voltage batteries in cars can be disastrous in case of accidents. While this problem doesn’t affect modern hybrids, wherein batteries are designed to go off in case of an accident, you need to take a note of the same if you are buying an old model.

The costly high-voltage batteries used in these cars have to be replaced after regular intervals, which is one of the major problems associated with hybrid cars. Because of the dual engine mechanism, the repair and maintenance costs of hybrid vehicles are pretty high. Also, you may have to roam about a lot looking for a mechanic who can repair your vehicle as it is difficult to find a mechanic of such expertise.

Additionally, your preferences will also come into the picture when you opt to go for a new hybrid car. While some of you may dislike the designs of hybrids in production today, others may love them for their sleek out-of-the-box design. Similarly, some of you may also like the fact that these cars are very quiet. All in all, technicalities and your preferences, both will play a crucial role in helping you decide.

With time, as technology improves and competition increases, these cars will become more and more efficient, and less expensive. If high price is what is making you have second thoughts over buying a hybrid car, you can opt to wait and watch. If the experts are to be believed, there is no denying the fact that the car manufacturers will soon have to go the hybrid way―even if they don’t want to. 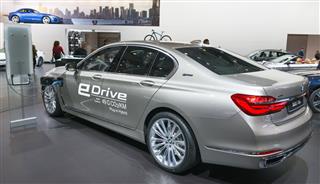 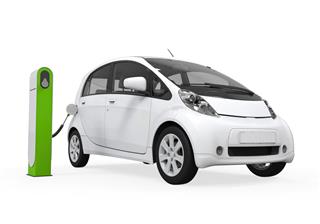 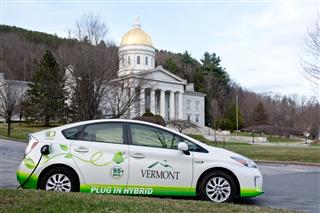 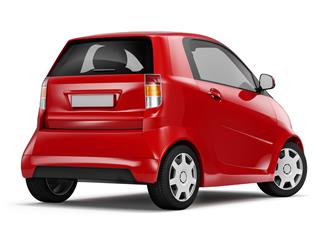 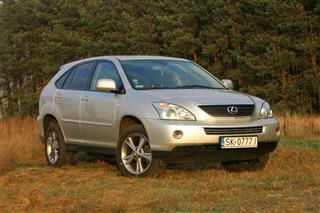 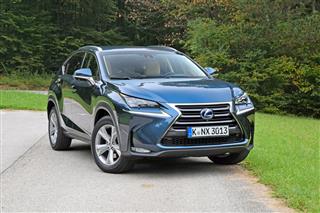 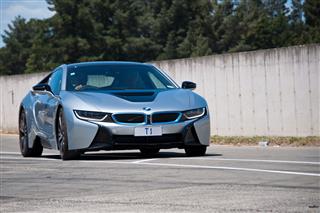 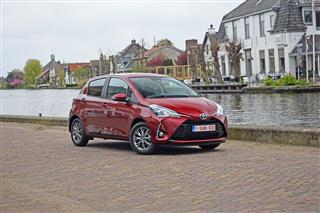 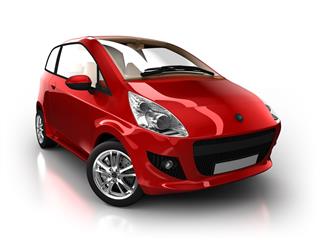 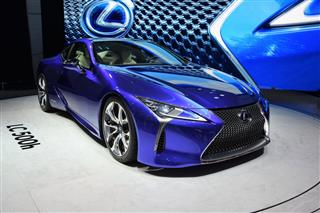 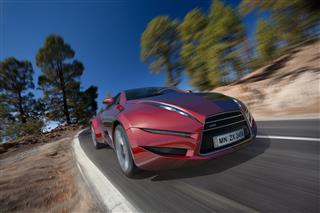 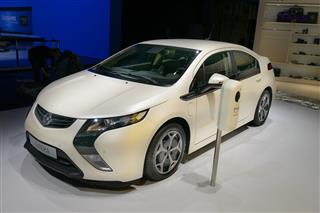 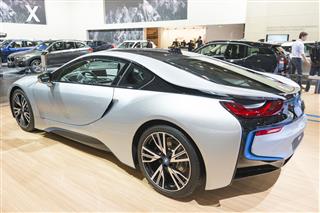