Identifying the Symptoms of a Bad Purge Valve

The purge valve inside the EVAP system of a car serves the important purpose of recycling the fuel vapors back to the combustion chamber. Its proper functioning is essential for a smooth and clean drive. Therefore, in this WheelZine article, we list out the common symptoms displayed by a bad purge valve, so that you can detect it and get it repaired/replaced immediately.

Home / Uncategorized / Identifying the Symptoms of a Bad Purge Valve 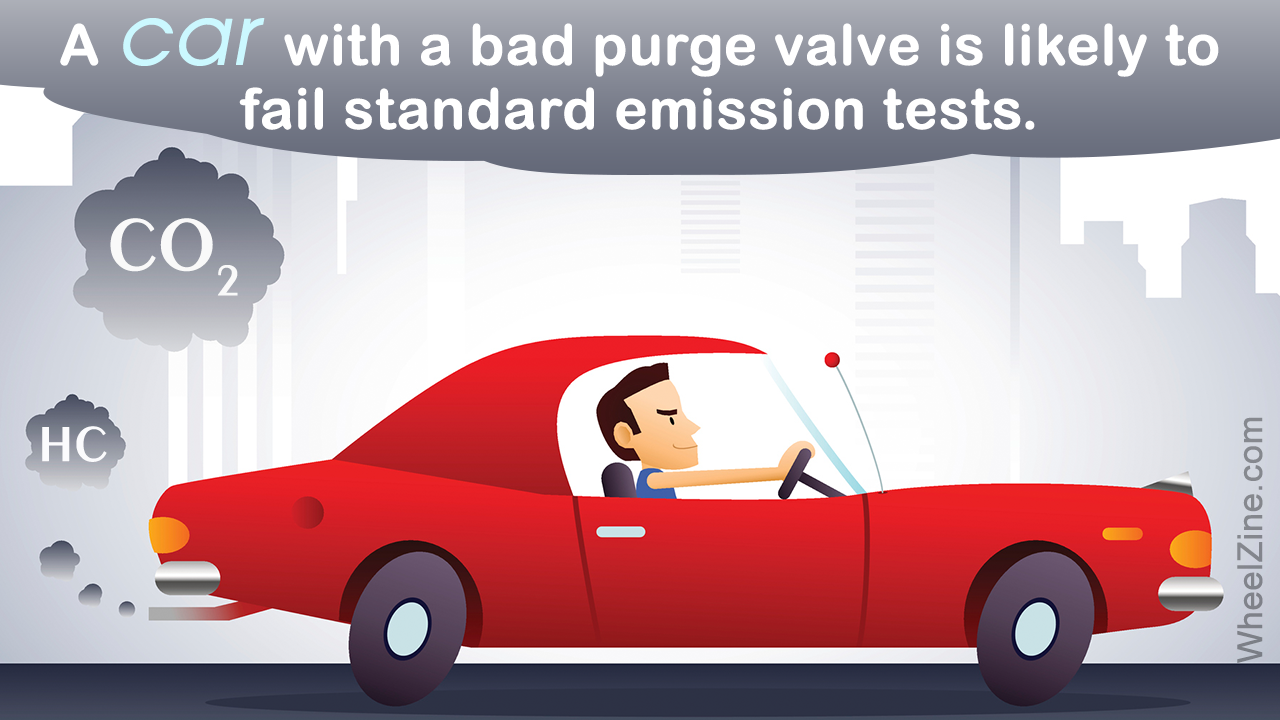 The purge valve inside the EVAP system of a car serves the important purpose of recycling the fuel vapors back to the combustion chamber. Its proper functioning is essential for a smooth and clean drive. Therefore, in this WheelZine article, we list out the common symptoms displayed by a bad purge valve, so that you can detect it and get it repaired/replaced immediately. 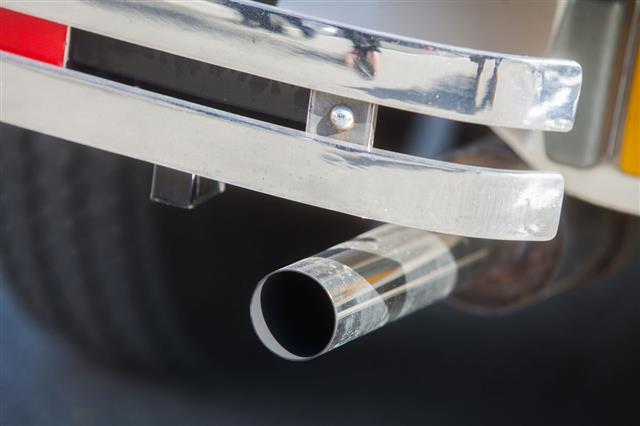 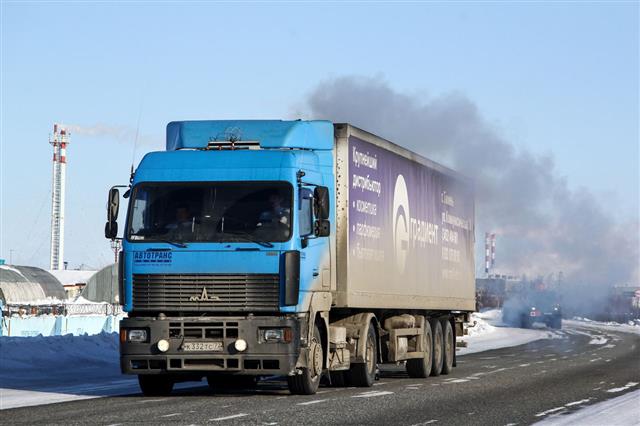 Often, purge valves get stuck partially open or closed because of chunks of carbon, and require cleaning or replacement. However, while removing these faulty valves, pieces of carbon often tend to fall into the exhaust manifold, which can be drawn into the cleaned or replaced valve again. Therefore, before installing a new purge valve, the engine should be allowed to idle, so that these chunks are blown out and the passage gets cleared.

Unless you are an executive at the oil and natural gas corporation, fuel prices is always a problem for you. It is already bad enough having to watch your hard-earned cash getting burned away as fuel in your car’s engine. Imagine how you would feel if your car would let that precious gas leak out and be wasted. You would simply burn in anger, wouldn’t you?

However, thanks to the evaporative emission control system (EVAP) in your car, you don’t have to worry about that problem. The purge valve is an important part of EVAP, and its proper working is essential to the system. Over a period of time, though, it is bound to go bad, and will then need to be replaced.

In the following sections, we first describe the purge valve’s working, and then highlight the common symptoms displayed by a faulty one, so that you can have it repaired or replaced in order to keep the EVAP system in your car in top condition.

What is a Purge Valve?

The gas which is used to power automobiles is volatile in nature. When exposed to air, it spontaneously vaporizes. This process gets accelerated in hot temperatures. So, if for example, a car is parked out in the open at noon, a part of the gas in its fuel chamber will vaporize. If these gas vapors aren’t contained, they can escape out into the atmosphere, resulting in a lot of undue wastage of fuel. Apart from that, the harmful hydrocarbons in these vapors will also contribute to air pollution. In order to prevent this, EVAPs are installed in every automobile.

The purge valve is an integral part of the EVAP system. When fuel is converted to gas, instead of allowing it to escape, it is redirected towards a charcoal canister where it gets collected. When the car’s ECU sends the signal, the purge valve opens up, allowing the gas vapors to be sucked in by the engine’s manifold, and thus be burned and utilized accordingly. Typically, an open purge valve transfers a quantity of fuel vapors which contributes to about 5 – 10% of the fuel mixture that gets burned in the cylinders.

If your car’s engine misfires frequently or doesn’t run smoothly, it could be that the purge valve has gone bad. The valve fails to open on time, because of which, excessive fuel vapors start collecting in the charcoal canister. If this situation continues, these vapors can flood the engine cylinders, resulting in an abnormal fuel mixture getting created and burned. This causes the engine to misfire and choke.

A normally functioning purge valve releases fuel vapors into the charcoal canister, where they are stored until they are recycled. A bad purge may not open to allow these vapors to pass. As a result, pressure will start to build inside the system. This pressure can be so intense that it can blow out the gasket and rubber seals, causing oil to leak and get sprayed out of the emission system and onto the engine and engine compartment. If left unresolved, this will create even more severe issues.

A faulty purge valve may by unable to redirect the fuel vapors into the engine’s cylinders for combustion. As a result, an unnecessarily rich fuel and air mixture will get combusted during each cycle of the engine. This produces extra heat, which in the long run will wear out the spark plugs. Thus, if your car’s spark plugs seem to have worn out earlier than expected, most likely, the purge valve in your car is not functioning properly.

In case your car is showing one or more of these symptoms, it is advisable to get the purge valve inside it checked. If it is found to be faulty, it should be either repaired or replaced immediately. Typically, the replacement cost for a bad purge valve ranges between $130 – $180, including labor charges, while the repair cost will vary depending upon the amount of work that needs to be done. 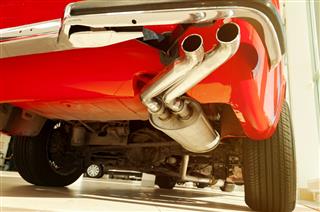 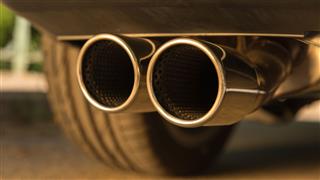