This article provides some tips on dealing with car starting problems, which may be related to the ignition system. 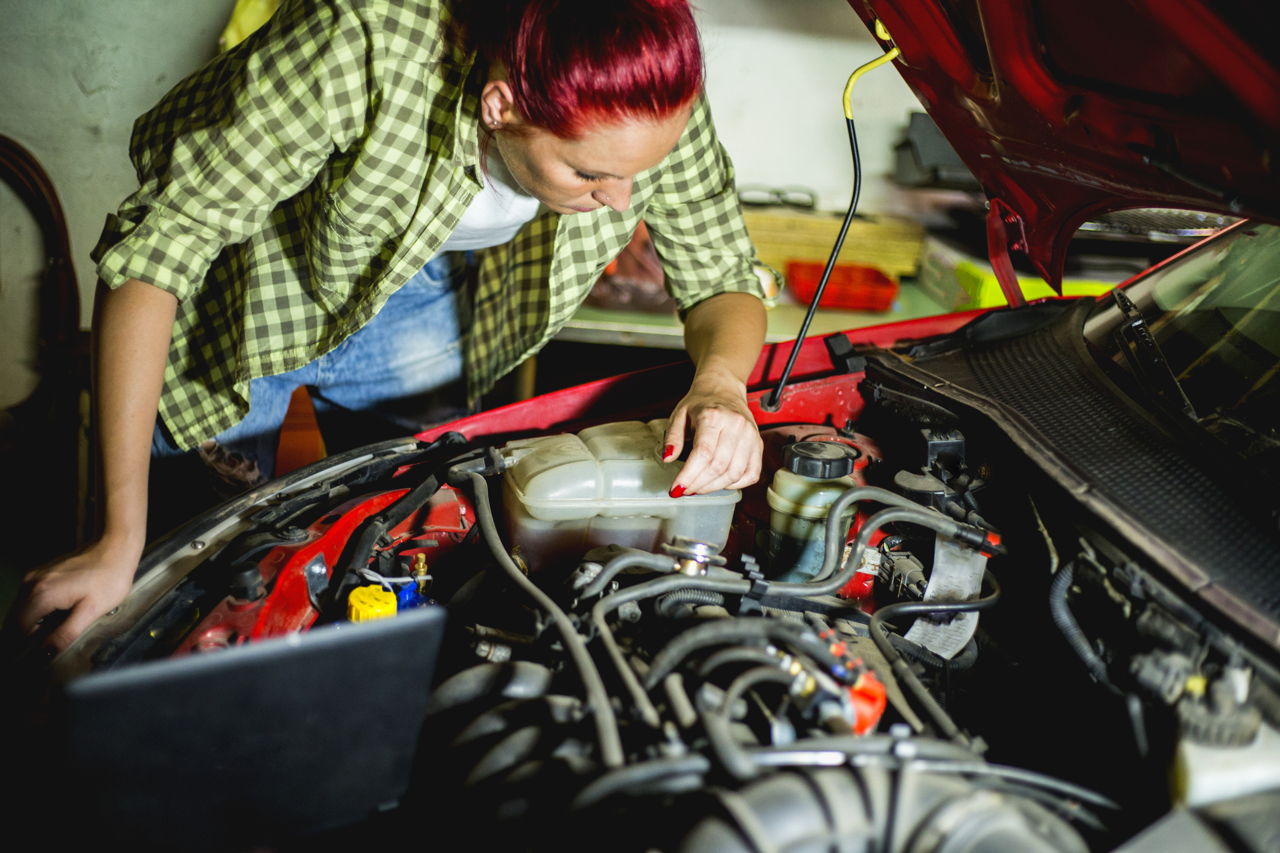 This article provides some tips on dealing with car starting problems, which may be related to the ignition system.

Dealing with ignition problems is essential, as failing to do so, will leave you stranded somewhere. You can save on the repair costs, if you can diagnose the problems in advance and fix them on your own.

The ignition system provides power to the spark plugs that trigger combustion in any car engine. When you turn on the ignition switch, it powers a coil, which creates the necessary power for the spark plugs to work. While mechanical systems were the prime choice in old cars, some new cars use electronic systems.

When the car doesn’t start, there are many problems which may be the root cause. Since the fuel injection system and car battery are linked to the ignition system, the problem can be difficult to diagnose. Here are the most common problems, which you may have to deal with.

If your ignition system doesn’t get triggered and your car won’t start, the prime culprit is often the ignition switch. The best way to deal with this problem is to replace it all together.

Another reason why your ignition system might not work is the failure of the car battery. A dead car battery due to alternator failure might be the reason for it. Fixing the alternator and recharging the battery will solve your problem.

Another problem is the wearing out of spark plugs. There is no way you can get them repaired. They must be replaced if you want the system to run smoothly.

The starter motor drives the flywheel, initially, that leads to the triggering of the car engine cycle. Hence, a starter motor failure may cause ignition problems. So, make sure that you get it checked, if your car won’t start.

Another problem source is a systemic failure of the fuel pump. Because of it, adequate fuel won’t reach the injectors to start the engine cycle. Hence, you need to check out if the problems are being caused by fuel pump failure.

Another cause that may prevent engine cycle triggering is the failure of the fuel injection system. This may happen due to bad fuel injectors that are not functioning properly. You may have to go for a fuel injection service that will take care of these problems.

The reason for ignition failure might be attributed to coil problems. Check out these bad ignition coil symptoms, to know if that is the reason your car won’t start.

Make sure that you include ignition maintenance in your periodic car servicing schedule. Make sure that any symptoms of possible issues are not ignored and are looked into immediately.