Invention of the Wheel

The wheel is one of the most influential inventions in human history. But how was it invented? Who invented it? Read on to find out the answers to these questions and many more interesting facts...

Home / Uncategorized / Invention of the Wheel 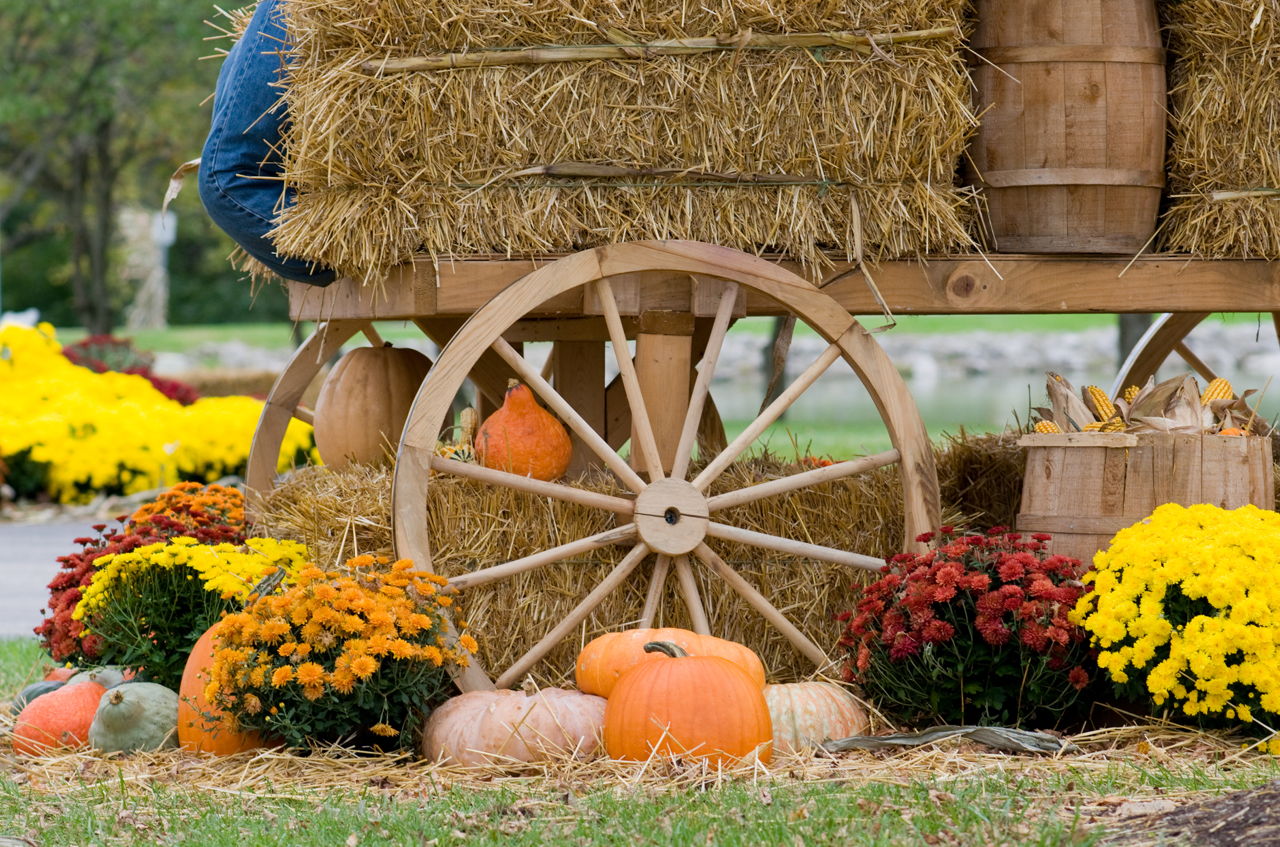 The wheel is one of the most influential inventions in human history. But how was it invented? Who invented it? Read on to find out the answers to these questions and many more interesting facts… 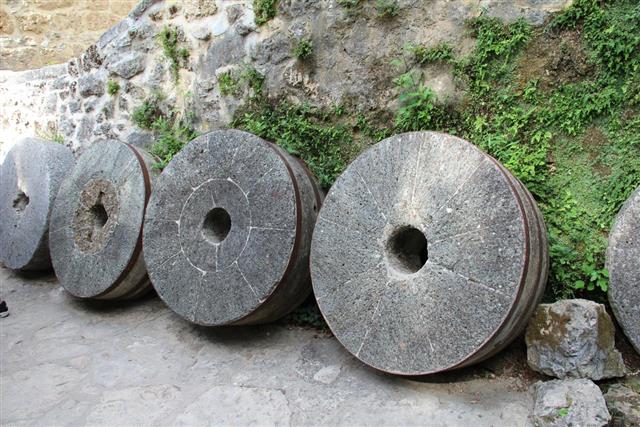 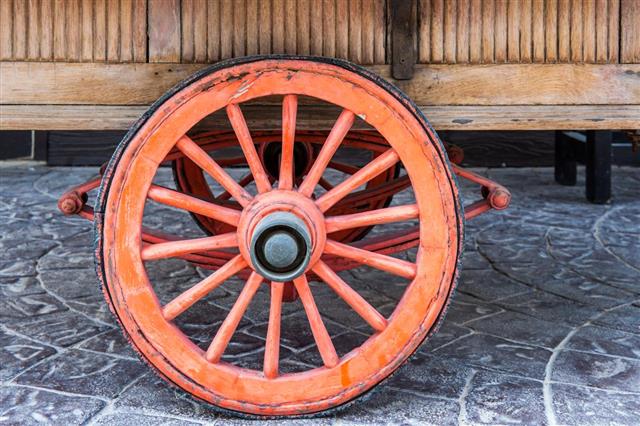 The wheel is one of the earliest inventions in the history of mankind. A wheel can be described as a device that rotates about its axis, and is used for carrying loads from one place to another and performing tasks in various machines. It is widely used for road transport, air transport, water transport, as well as in factories. Many people consider it as the most important mechanical invention of all time. This is simply because we cannot even think of a world without the wheel.

Creation of the Wheel

Archaeological evidence suggests that the invention of the wheel took place in Mesopotamia, in the Middle East, during the period between the fifth and the third millennium BCE. However, it is still a mystery as to who actually made the first wheel. It is interesting to note that the first wheel ever made was not used for any kind of transportation. Rather, it was used by potters to spin clay for making vessels and other useful goods.

The vessels were then used for storing food and water. So we can say that the first ever wheels were used for manufacturing purpose, and not for transportation. The first wooden wheel in the world was found in Slovenia. According to Austrian experts, it is more than 5000 years old, thus making it the oldest wooden wheel. During the same excavation, they have also found an axle and a wooden canoe.

Mesopotamians started using the wheel for transferring goods at a much later period, between 3700 and 3200 BCE. They used it in their chariots and wagons, where four wheels and two axles were included. The Egyptians improvised the wheel further and made spokes in them. These wheels were used in Egyptian chariots around 2000 BC. During this time, the wheel made its way into Europe where the Greeks put their own ideas to improve the Egyptians wheel.

In ancient Indian civilizations, wheels with spokes were used in chariots in and around 1500 BC. During the Roman Empire, the Romans started making a large variety of wheels for various purposes. They used different types of wheel for chariots, two-wheeled carts to be used in farms, heavy freight wagons, passenger coaches, and so on.

How was the Wheel Made?

The earliest form of wheels were either made of stone or wood. Circular stones or the trunks of trees were used as rollers for moving heavy objects from one place to another. Then people started placing runners below the heavy object and started dragging it like a sledge. Then they came up with the idea of combining the sledge and the roller. While pulling objects with this arrangement, it was observed that hollows were formed on the rollers where the runners came in contact with the rollers. This enabled the sledge to cover larger distances.

So the rollers were then changed into wheels by cutting out the wood in between the two grooves of the rollers. In this way, an axle-like structure was created. Special wooden pegs were used on both sides to keep the runners fastened to the axle. Thus, as the wheel turned, the axle could also turn with it. This was how the first hand cart was made. Later, it was further improved, wherein the axle and the wheel was being made separately, and the axle was driven through the frame of the cart.

Thus, you can see that the credit for the wheel’s creation cannot be given to any particular culture. Each of the early civilizations have made their own contribution towards the advancement of the wheel. However, the development of the spoked wheel is a remarkable achievement, as it helped the wheel get to its present form. The importance of this invention lies in the fact that it helped bring about the Industrial Revolution. Moreover, there are several other new inventions which could not have been possible without the help of the wheel. 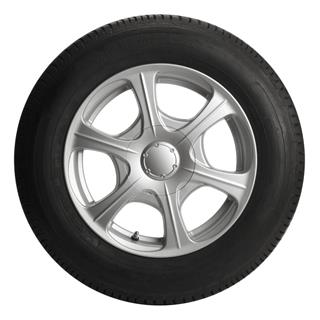 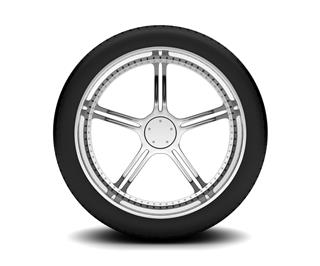 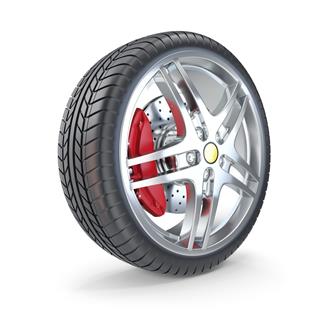 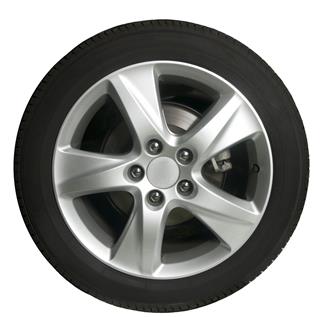 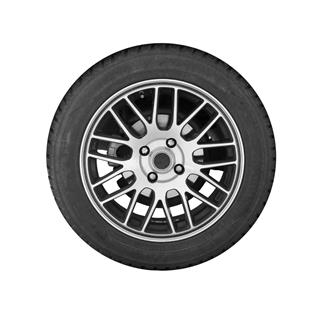 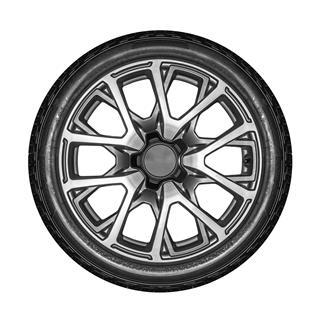