In a Lamborghini vs. Bugatti comparison, it is obvious that a Bugatti would outperform the Lamb in top speed. Read on for more of a comparison in Lamborghini and Bugatti. 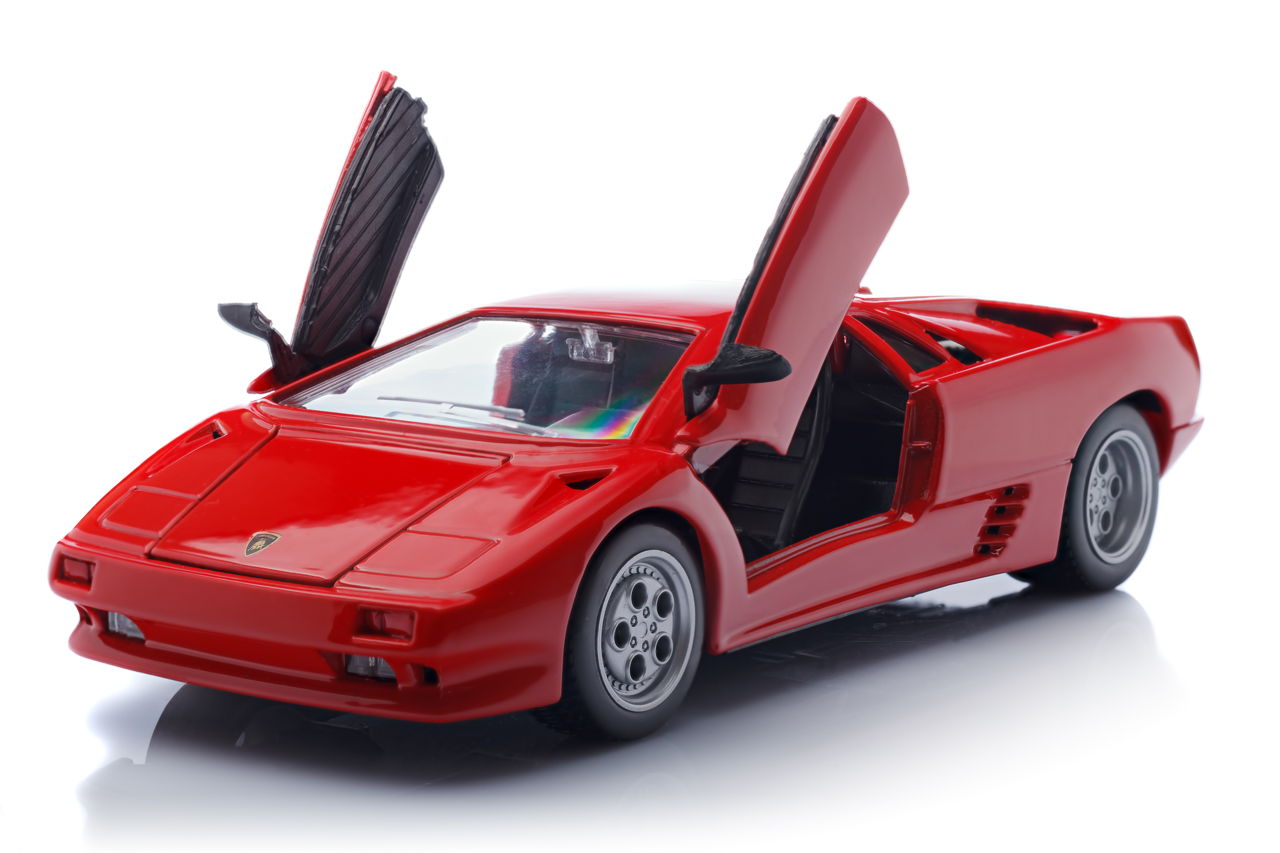 In a Lamborghini vs. Bugatti comparison, it is obvious that a Bugatti would outperform the Lamb in top speed. Read on for more of a comparison in Lamborghini and Bugatti.

High-speed cars, muscle cars, and supercars are good topics of interest to discuss. Normally, car enthusiasts talk about the fastest and best-looking cars in the automobile world. And when it comes to cars from this category, brands like Bugatti and Lamborghini always come into the scene.

Both of these brands have made for themselves a notable reputation in the automobile industry. However, the comparison of Lamborghini vs. Bugatti is truly difficult, since both brands have a goodwill of their own.

In the following, we have just tried to compare come cars from Lamborghini and Bugatti. But before we take a look at the comparisons, let us understand a little more about both companies and their cars.

Automobili Lamborghini S.p.A. is an Italian car brand that is well known for manufacturing fast, high-performance cars. It functions under the ownership of Audi AG, which is a subsidiary of the Volkswagen Group of industries.

It has produced some best-looking sport cars such as Diablo, Murciélago, Gallardo, and its latest Reventón. Cars from Lamborghini are considered to be used by people from the rich class who love speed. On the other hand, Bugatti Automobiles S.A.S. is a car manufacturing company hailing from France.

It largely came into the limelight with the fastest machine, the ‘Bugatti Veyron Super Sport’. Like Lamborghini, this brand is also a part of the Volkswagen Group. Note that the Super Sport is currently the fastest street-legal car in the world. Now let us discuss on the Lamb and Bugatti, using the Gallardo and Veyron models.

Here, we are comparing the 2011 Lamborghini Gallardo LP 560-4 and the Bugatti Veyron Super Sport version. The Lamborghini has a 5.2-liter V10 engine which produces a total power of 552 hp. Whereas, the latest Bugatti Veyron has an 8.0 liter W16 quad-turbocharged engine, giving a power of 1184 bhp.

If you compare the Reventón with the Veyron, the Lamborghini sports a 6.5 liter V12 engine that has a power of 650 bhp. It reaches the 60 mph mark in 3.3 secs, with a top speed recorded at 211 mph. With a price of about 1.3 million, it is believed to be one of the top 10 most expensive cars ever produced.

The manufacturer has claimed that just 20 Reventóns would be produced for commercial use. As per the likings of most car enthusiasts, the Lamborghini wins when it comes to styling and good looks. If you consider Lamborghini Reventón vs. Bugatti Veyron race performance, the Bugatti leaves behind the Reventón, considering the acceleration and top speed.

This was a brief comparison of Lamborghini vs. Bugatti. The Bugatti Veyron Super Sport has made a record in top speed, which all other car manufacturers might be thinking of breaking. Like Lamborghini, Ferrari and Porsche are also popular in manufacturing high-performance luxury cars.

An interesting fact to learn is that both Bugatti and Lamborghini were in financial crises once upon a time, but are now doing good under the ownership of the reliable Volkswagen Group. Hopefully, you might have enjoyed reading this article on Bugatti vs. Lamborghini.