The used cars that offer quality and durability along with the value for money certainly reliable in the long run. Here I list some of the best used cars to buy, that have been tried and tested on American roads. 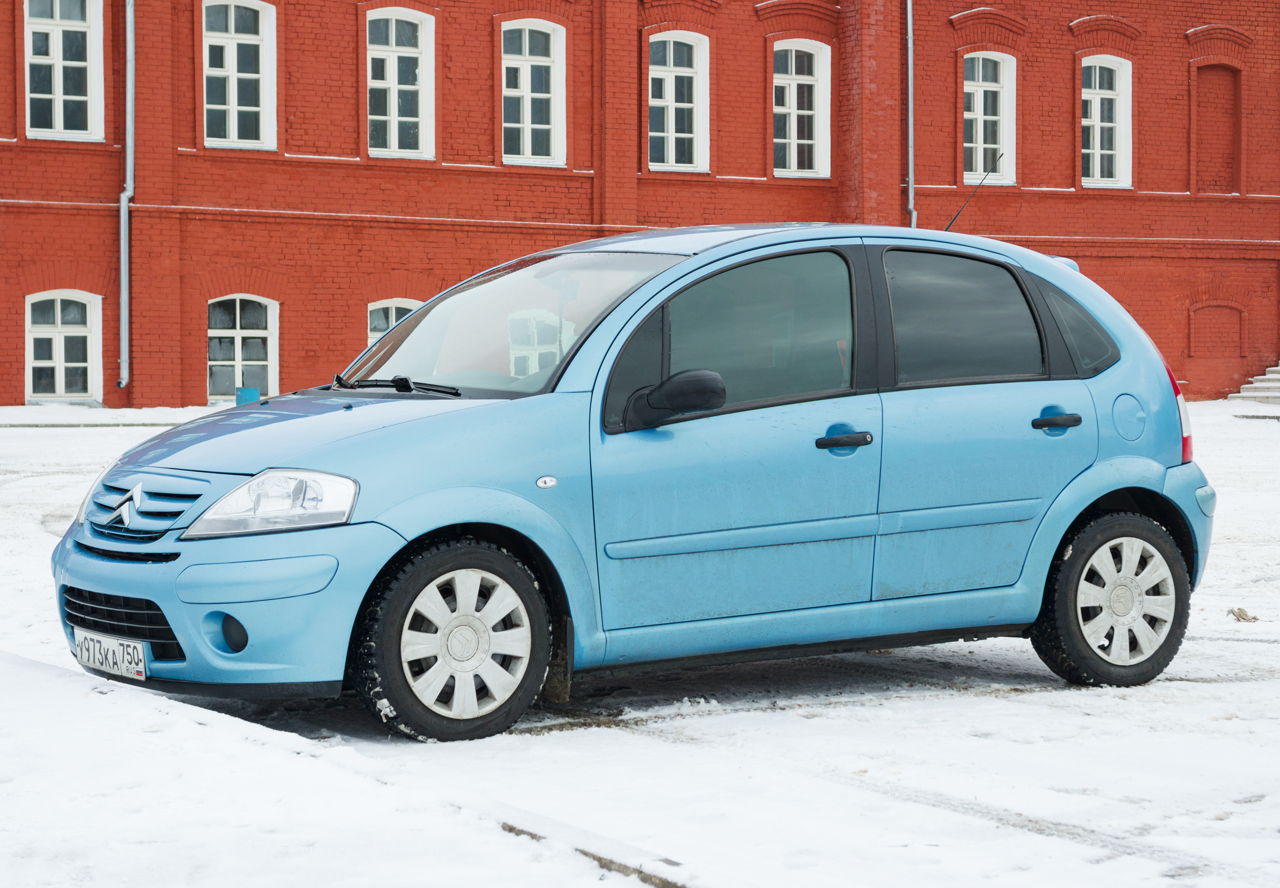 The used cars that offer quality and durability along with the value for money certainly reliable in the long run. Here I list some of the best used cars to buy, that have been tried and tested on American roads.

When you decide to buy a car, there is one factor that you first decide upon: new or used? With new models being introduced in the market and each vying for the customer’s attention, buying a car can get overwhelming for the buyer. But these new cars come at a price, with new features and amenities added to them. Whereas, you can get a great used car in the market at half the price of a new car. So in the end, it is your decision, depending on your budget and liking. If you have a limited budget then buying a used car would be the best option.

Many big names in the car business have disappointed us when it comes to reliability of their used car. These are often listed among the used cars to avoid, either due to their high maintenance or due to poor safety and fuel efficiency. Searching for a used car has become easier and faster due to number of websites dealing in used cars. Though you can make comparisons, never select one online, unless you have physically examined the car and checked its paperwork and service history.

Advantages of Buying a Used Car

There are several advantages of buying a used car, even though many might argue that you would spend less on maintenance on a new car along with the advantage of warranty cover, low interest rate, roadside assistance and peace of mind. But days have changed, and used cars are not the same. It depends on how the car has been used and maintained. Some use a car just for a year and keep it for resale. So if you had bought a new car, would you mind using it after a year? No? So why not buy a used car if some of they offer these advantages:

Usage of a car depends on person to person, so having some knowledge about cars always helps in your selection. In the affordable and reliable used car list, Honda, Ford and Toyota dominate the list. These are the most loved, trusted all-time best used cars to buy in no particular order:

Ten Most Dependable Used Cars Under $5000

With the economy improving, many families are able to afford a new car and of higher models. But $5000 is still a lot of money for students. Most of these cars that fall under $5000 would not come with a warranty if they are of very old models, but you might get lucky and find some of the latest models. So take a look:

Ten Most Dependable Used Cars Under $10000

When you have $10000 and decide to buy a used car, you look for quality, durability and reliability. There are several new cars that you will get with this price tag, so it gets very confusing while looking for a used car around $10000. But if you have always loved a model, but cannot afford a new one, or want to buy the most trusted brand, then these are reliable and best in this category:

Though searching for a used car feels like searching in a mine field, searching for reliable used cars gets even more daunting. It is good to have some knowledge and background about the car before you buy one. It always helps! Else take a friend or a relative who has sound knowledge of cars. Other than that it is up to you to decide what you need in a car, your usage of the car, the number of passengers that will be regularly carried, along with important considerations like the cost of repair, service, fuel, etc.