Since the inception of cars in the market till today, car technology is advancing at a fast pace. Let's take a look at the new technology in cars, which you will find interesting to learn. 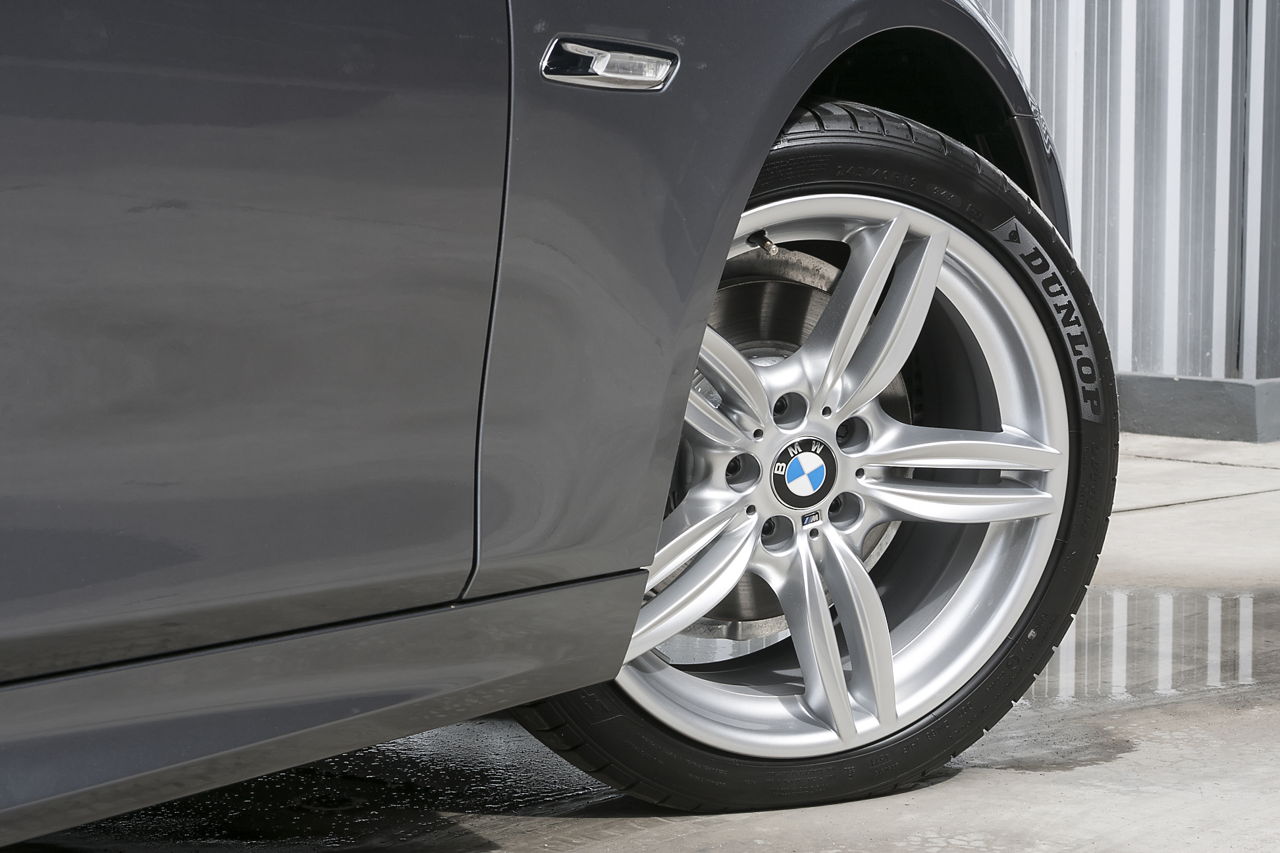 Since the inception of cars in the market till today, car technology is advancing at a fast pace. Let’s take a look at the new technology in cars, which you will find interesting to learn. 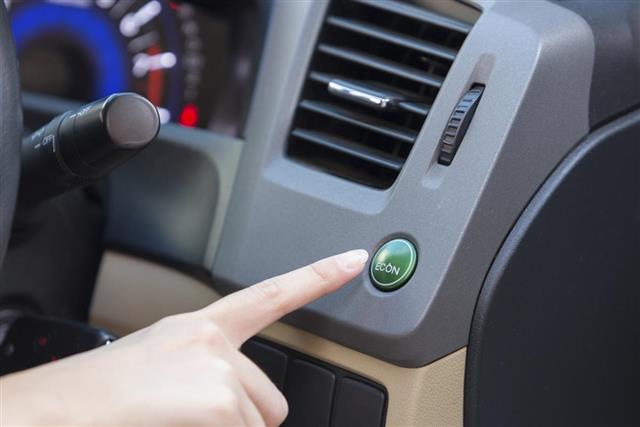 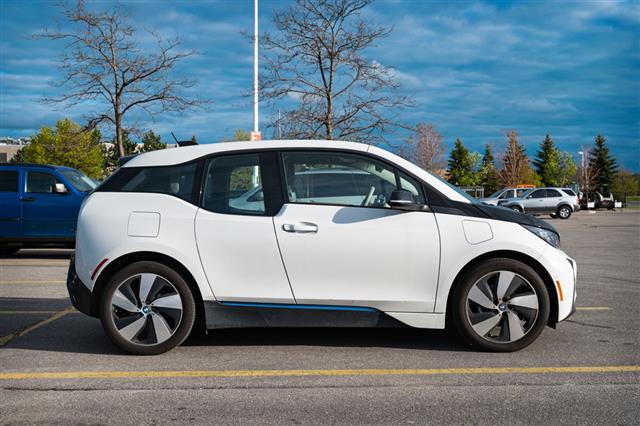 The technology used in cars has changed tremendously over time. Car technology is updated constantly, in an effort to enhance the comfort levels and safety of the car owners. There is no doubt that the cost of cars with the most sophisticated technologies are high. But, if they are more stylish, comfortable, and energy-efficient, people are ready to invest more. The following are some of the new technologies in cars.

Cars with navigation system are becoming quite common in the United States. This advanced car technology guides the driver with audible and visual directions. The driver has to enter the destination, and the system guides accordingly. With this, you can drive around in the city without knowing the actual route which you will be driving.

All car owners are very conscious about issues like conserving fuel as far as possible. Let’s take the example of using an air conditioner (AC). Many of us are in the habit of switching it off, when it is not required. In recent times, the automobile manufacturers are making cars with the ‘economy mode’ feature, which aims at switching off the non-essential systems of the car automatically.

Car airbags placed on the dashboard and steering wheel have been in use since the last few decades. In some of the latest car models, curtain airbags are placed in the headliner area, just above the windows as a car safety feature. This ensures minimum head injury to both, the person sitting in the front seat and the back seat during a car accident.

Black box technology, also known as event data recorders (like the flight recorders used in airplanes), are used for recording the details of the car at a certain time. In North America, this feature is installed in majority of the cars with airbags. With this, the car owner can show proof of the driving speed, the location, and other details. This advanced technology is very useful in terms of legal issues and car insurance claims, for example, in case of car accidents.

Run-flat tires is a feature in some latest hybrid cars, in which the tires do not change their shape, even without air pressure in them. In case of an emergency, the car with these tires can be driven for about 50 miles or so. Thus, with run-flat tires, the convenience and security levels of the car are increased.

Car That Parks by Itself

Imagine a car that parks by itself! Yes, I am not kidding, cars with such a system will come in the market soon. With such an advanced technology, the driver only needs to put his foot on the brake and automatically, the car will parallel-park by itself. Well! Doesn’t this sound very interesting? It will be useful, while managing the car in tight parking areas and garages.

Car That Drives by Itself

With so many advanced car technologies, automobile manufacturers thought of making a car that drives on its own! A car without a driver driving it! Yes, the Toyota Prius is modified to the driverless version A.V.O.S (Automatic Vehicle Operation System). With the advancement of robotic features and navigation system, the time will come soon when a car owner will seat himself in the back seat and the car will drive to a predetermined destination.

Seeing these new car technologies, there is no doubt the automobile industry is growing at an amazing speed. Let’s hope for the induction of more sophisticated car technologies with safety features in the near future, so that chances of traffic accidents are minimized. 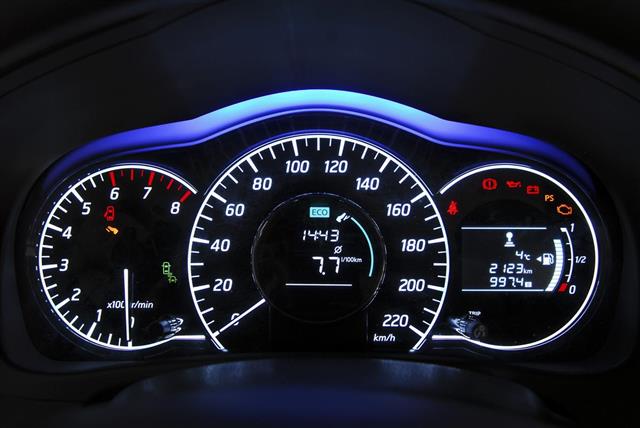