There are many benefits of rear wheel drive (RWD) cars and the number of people who prefer these vehicles is constantly rising... 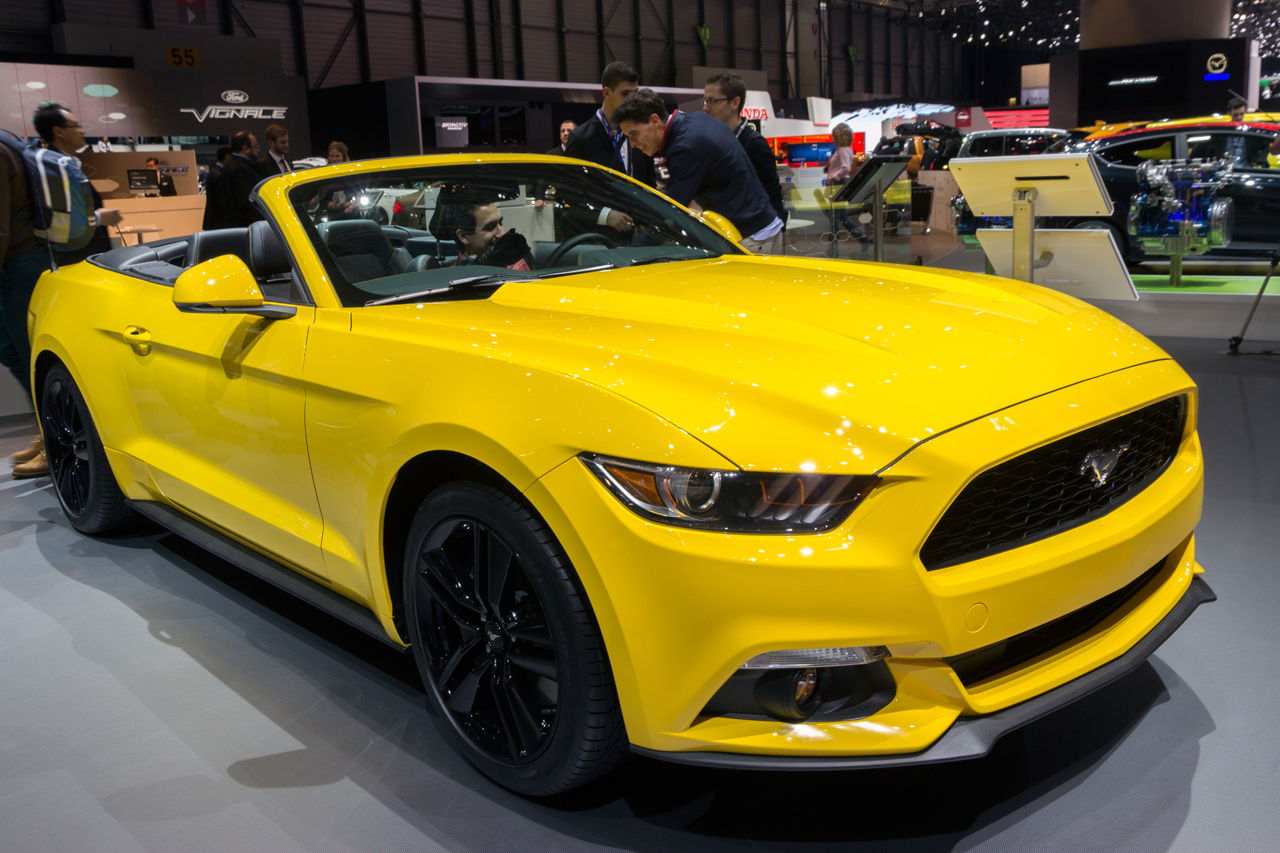 Most of the automobiles that are prevalent in the market today are manufactured with front wheel drives (FWD). This is a trend that has risen towards the end of the 20th century, as most cars of the 20th century were manufactured with rear wheel drives (RWD). There are plenty of reasons for this paradigm shift from FWD to RWD, but in the last couple of years, it is a fact that car manufacturers are increasingly shifting towards manufacturing such cars once again.

There are plenty of reasons why RWD cars were replaced by front wheel drive cars, and the primary reason was that of car safety. Car manufacturers and drivers began to realize that the driving experience could be much safer if the car was fitted with a front wheel drive. The majority of the weight of the car is on the front wheels in the front wheel drive, and as a result of this the car tends to go straight, similar to an arrowhead that places the head at the front tip of the shaft. It still holds true that if a car skids or goes out of control, a front wheel drive enables the driver to regain control of the car easier and faster, thus avoiding car crashes. If a person does not know how to drive such vehicles properly, there’s a high chance that he will be unable to regain control of the car if it slides, as at least half of the weight is on the rear side resulting in the car rotating.

Despite these obvious safety concerns, most luxury cars, and even racing cars for that matter, are endowed with rear wheel drives. The explanation for this is that since the weight of the car is almost equally distributed between the front and the back, there is greater balance while the car is in motion. This makes the car easier to handle, and lends a dynamism to its movement that cannot be experienced with front wheel drive cars. If the car needs to be stopped suddenly, they are far more superior to FWD cars as well.

Many car enthusiasts are firmly against RWD cars, and point out the following reasons for their inherent dislike of such vehicles.

Along with these factors, there are other reasons why many people prefer to drive them.

Driving them in snow is a skill that can be acquired only through practice and caution. It is definitely more dangerous to drive a RWD car in snow than a FWD car, but for someone who is aware of how to drive RWD cars, this is no big feat. Just adhere to the following guidelines and you will do just alright.

Fortunately, most of them that are being manufactured today come with traction control, which makes it much easier to drive in slippery conditions. Thus the main disadvantage is negated. Thanks to the other benefits, more and more manufacturers are moving towards making them and this type is becoming more common once again. Here is a list of RWD cars that are the best in the market.

You can easily locate buying tips over the Internet, and this will show you the massive upsurge in the sales of these vehicles in the market today. Though these cars are risky for inexperienced drivers, manufacturers are constantly working on the improvement of the safety factors of the car through constant engineering and processing. Once you have figured out how to drive RWD cars efficiently and safely, you will also realize its benefits and advantages.