Looking for the options in safest cars to give safety to your family while they are traveling? Well there are many of them in the market, you just have to know which ones offer safety, service and performance. 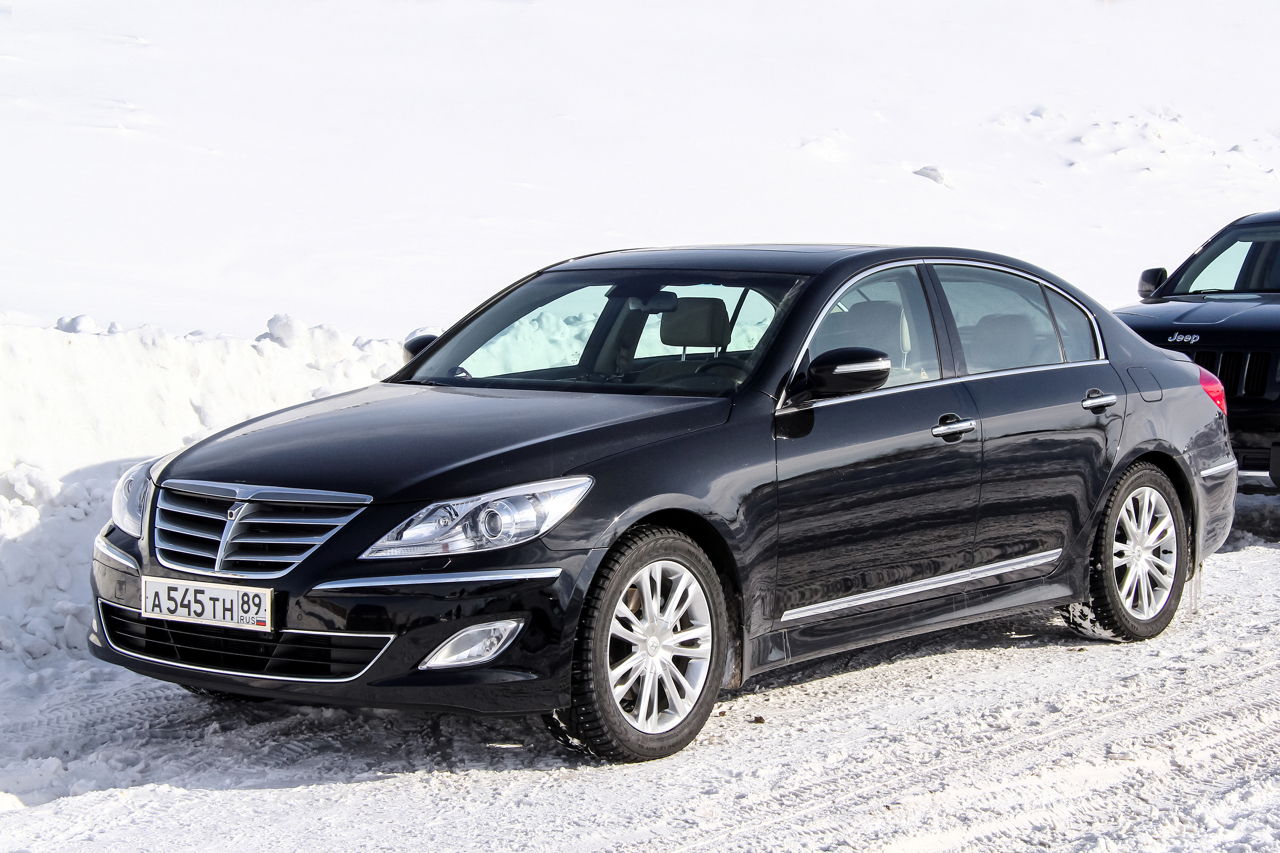 Looking for the options in safest cars to give safety to your family while they are traveling? Well there are many of them in the market, you just have to know which ones offer safety, service and performance.

Almost 50,000 drivers die in road accidents in the United States every year and most of them lose their lives due to negligence and carelessness. Other than road accidents there are many technological features of a car that can result in a life-threatening accident. For instance; the explosion of fuel tanks of the Ford Pinto, the infamous rollover controversy of the Ford Explorer, and so on. Even automotive giant Toyota recalled more than 2.3 million vehicles claiming that there was some gas pedal fault, which brings us to the serious issue of car safety and forces us to review the safest cars on the road.

Cars are technological inventions that can help cover great distances in a short span of time, but if the driver has indulged in rough driving, the invention can cause a lot of harm. Car safety technology has been in process since the development of cars and every automobile company ensures that their product must offer the buyer complete safety and comfort. According to statistics, every year more than 1000 people lose their lives in-car accidents and looking at such alarming numbers, it is time to make people familiar with the safest cars on the American soil. The following names have also been featured in the NHTSA (National Highway Traffic Safety Administration) and IIHS (Insurance Institute for Highway Safety) in the list of reliable cars on American roads.

The task of finding a safe car for a teen is really time-consuming. It is obvious that they would want a high performer or something with a great design but parents would like them to have a normal car which is more safe. Elders worry because they have driven around for many years and are familiar with the current state of roads and highways. They never doubt the driving skills of their kid, but they also don’t trust the driver coming from the opposite side.

The most important safety feature of a car is its stability. Almost all new car models in the market are fitted with Electronic Stability Control (ESC) which helps the car keep up its position and grip on the road. This technology proves more useful to the driver when he/she is about to take a sharp turn, which increases the risk of skidding. The ESC uses a computer which is connected to a number of sensors that keep an eye on the wheel speed, the angle of the steering and sideways spin. Whenever the car is about to lose its control or drift, the ESC instantly applies brakes to one of the 4 wheels and reduces the engine power to make sure that the car is back on the road. This unique feature has saved millions of lives around the world.

Many parents believe that a SUV is the safest bet, it is big in size and equipped with amazing safety features that are designed to protect the driver in dangerous circumstances. News Flash! This notion is completely inappropriate because teens are often inexperienced drivers and are not capable enough to handle such big cars on roads. They are bound to crash it sooner or later. Ensure that the first car of a young adult is a hatchback, they are easy to handle and are much safer to drive on busy roads.

The topic of reliable or safe cars is actually a perfect combination of beauty, creativity and utility. No matter how stylish or powerful the car is, if it lacks in safety features, then it is better to avoid it and pick something which will keep the driver and other occupants safe while driving on the busy roads. The vehicles mentioned on this list have each earned a top safety spot from the IIHS.

Many people won’t be surprised to see the Volvo XC60 in this list. The company is globally renowned for making world-class safety cars. This midsize crossover is filled with amazing safety features which guarantee the safety of the driver and its occupants. The car is equipped with Volvo’s City Safety System which uses laser technology to detect surrounding traffic and is programmed to brake even in the case of a small collision. At high speeds the system warns the driver of a possible collision if it senses risk on the road. This warning reduces the speed of the car or stops it in case of an emergency. The XC60 comes with an AWD, hill-descent control and rollover sensors which gives the owner a great safe machine on wheels.

The nation’s best-selling compact sedan is not only good in safety terms; it is considered a great car overall due to its reliability and resale value. The Civic is known globally for its advanced aerodynamic design which gives it a slight edge than other cars on the road. The car is designed in such a way that it not only protects the occupants but also ensures less pedestrian damage in case of a crash.

Since its launch, the Fiesta has drawn a lot of positive press and critical acclaim from all sides. Known as a compact sedan, the Fiesta is the only car in its category to secure a place in the IIHS safety list. The Fiesta is one of the few names in the business which not only offers great airbags but an additional driver’s knee bag and side-curtain inflators. If this isn’t impressive, about 55% of Fiesta’s body is made of high strength steel which protects the interiors of the car if it gets in a crash.

In the list of top 10 safe cars, the new Hyundai Genesis should feature in the top 5. The Genesis from the Korean automaker is not the first luxury car in the world but it certainly is a sedan with an impressive line of features which are not seen elsewhere. The spacious car comes with anti-lock brakes, front and rear side airbags, strong parking sensors, lane departure warning and a rear-view camera.

This BMW 5-Series has aced through every safety test conducted by NHTSA and IIHS. The German car maker introduced amazing cutting edge technology and safety features which makes this car safe and desirable. Its adaptive cruise control, land departure, warning for blind spots and the first night vision system that detects pedestrians and shows them on the navigation screen. The amazing braking system (jointly developed by William Lehman Trauma Center) is specially designed to send automatic warnings to alert the driver so that a crash can be avoided.

Other than the famous names mentioned above, here are a few more cars which secured excellent scores in safety and performance. The following names emerged in a survey conducted by many organizations specializing in-car safety.

The above mentioned names have gone through tough inspection and secured high marks on safety and comfort. It is essential that people should give safety importance while purchasing a car. Remember the features and style of the car are important but not at the cost of someone’s life. Good safety features in cars ensure that the occupants have a comfortable and safe journey wherever they go.