Signs of a Bad Oxygen Sensor

Almost all the automobiles with internal-combustion engines are installed with one or more oxygen sensors that determine the amount of oxygen in the exhaust gas. The signs of a bad oxygen sensor are poor mileage, engine missing, engine pinging, and increased fuel emission among others. 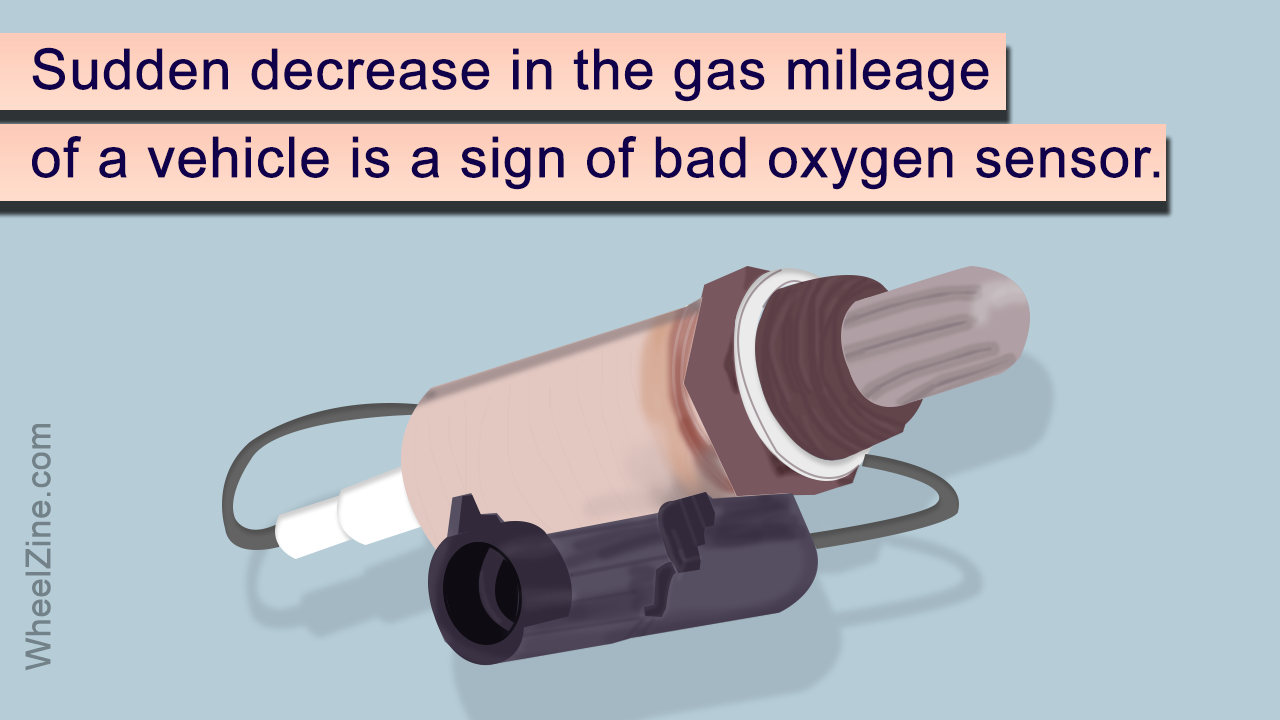 Almost all the automobiles with internal-combustion engines are installed with one or more oxygen sensors that determine the amount of oxygen in the exhaust gas. The signs of a bad oxygen sensor are poor mileage, engine missing, engine pinging, and increased fuel emission among others. 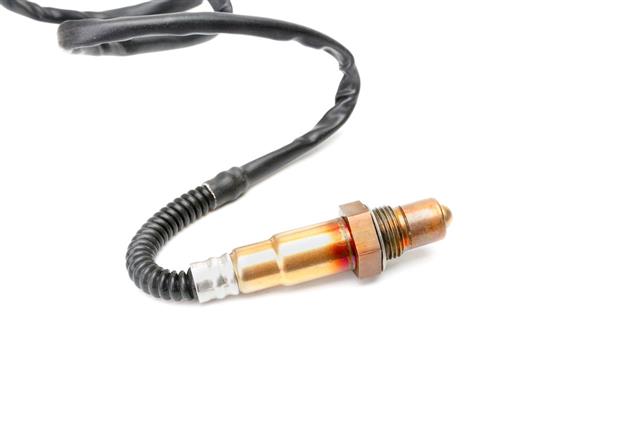 An oxygen sensor, also represented as O2 sensor or lambda sensor, is a small electronic device, installed in automobiles. Though this device is responsible for monitoring the fuel mixture in a vehicle, many motorists are not aware of its presence in the vehicle. They notice when their car runs on a low mileage, consumes too much fuel, and/or when the mechanic suggests for a replacement of the oxygen sensor.

Role of an Oxygen Sensor in Vehicles 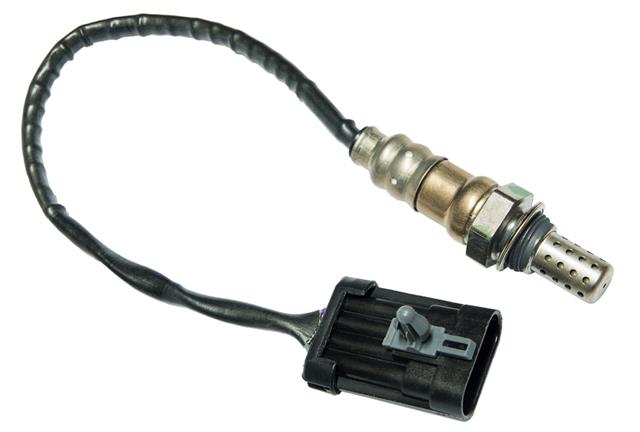 So, what is the importance of an oxygen sensor? Well, this device along with the engine computer plays a major role in maintaining the lowest air and fuel mixture, which in turn, lowers the fuel consumption. In this process, the oxygen sensor reacts with the un-burned oxygen and generates a low-voltage signal (usually 0 – 1.1 volts) that determines the level of fuel content in the exhaust. When the air and fuel mixture is rich (too much fuel), the oxygen sensor signal increases and vice versa.

With time, the sensing mechanism of oxygen sensor gets affected due to accumulation of oil, ash and contaminants. Generally, replacement of the same is suggested at about 60,000 – 100,000 miles. However, it may vary based on your vehicle mileage. In case of problems with oxygen sensor, there will be no proper signal for changes in the air and fuel mixture, and the outcome is the irregular emission of fuels. In any case, a defective oxygen sensor reduces the engine performance significantly.

The most common sign of a bad oxygen sensor is the sudden decrease in the engine mileage. In simpler terms, the vehicle consumes more fuel than usual. In addition, the air/fuel mixture of the vehicle becomes irregular, resulting in poor fuel economy.

Engine missing is usually caused when a bad oxygen sensor affects the air/fuel mixture and engine combustion. It is more evident when the automobile is idle or running at a very low speed. If the power goes off after accelerating, then it indicates a faulty oxygen sensor.

Engine pinging is another common sign, which is due to ignition of combustion gases at the wrong times. A defect in oxygen sensor either retards or advances the engine ignition timing, thereby causing engine pinging.

As this component plays a significant role in regulating the air/fuel mixture, engine timing and intervals between engine combustion, there is no doubt that a vehicle with a bad oxygen sensor will run roughly and irregularly. Rough engine idle is mostly caused in vehicles which have a defective oxygen sensor installed.

As already discussed, the oxygen sensor helps in determining the air/fuel mixture. In a vehicle with a malfunctioning oxygen sensor, the ratio is not measured accurately. This often results in an increased fuel emission and fuel economy problems.

Some cars have an inbuilt alert system that reminds car owners to check the oxygen sensors. Otherwise, for diagnosis of a faulty sensor, sophisticated equipment such as a scan tool, digital oscilloscope, or voltmeter are required. Other methods of testing an oxygen sensor include smog test and OBDII code checker.

Once confirmed, the only option available for troubleshooting this problem is to replace it with a new one. While replacing, ensure that the oxygen sensor is appropriate for your vehicle, otherwise a wrong device may cause damage to the engine computer, and affect the operation and performance of the engine. 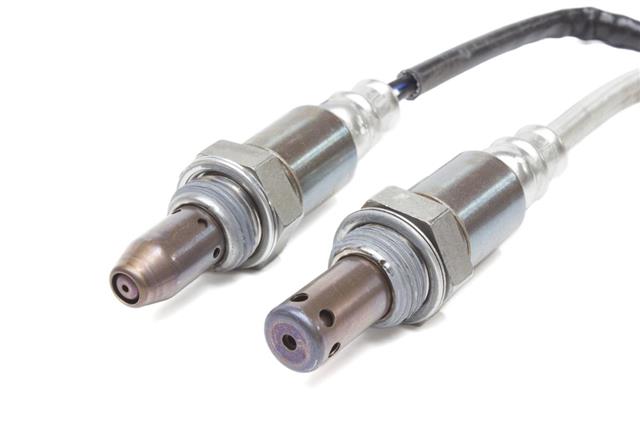 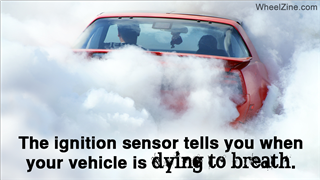 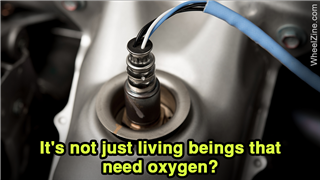