Pay Attention to These Sure Signs of a Clogged Fuel Filter

Every vehicle has a fuel filter, whether it uses gasoline or diesel as fuel. As the name suggests, it is the fuel filter which cleans the fuel before it makes its way into the engine. At some time or the other, fuel filters show signs of wearing out. You need to be alert to understand the signs and quickly attend to it.

Every vehicle has a fuel filter, whether it uses gasoline or diesel as fuel. As the name suggests, it is the fuel filter which cleans the fuel before it makes its way into the engine. At some time or the other, fuel filters show signs of wearing out. You need to be alert to understand the signs and quickly attend to it. 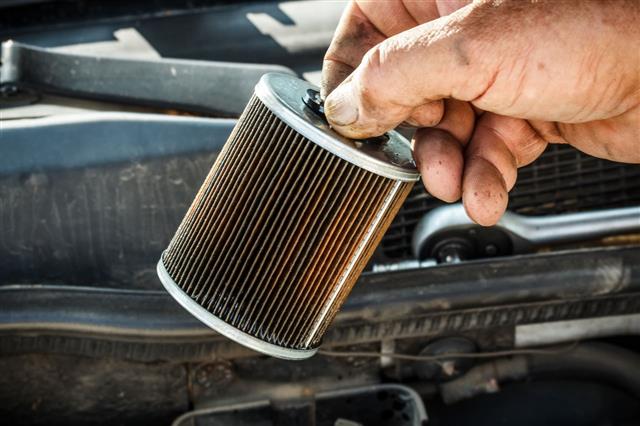 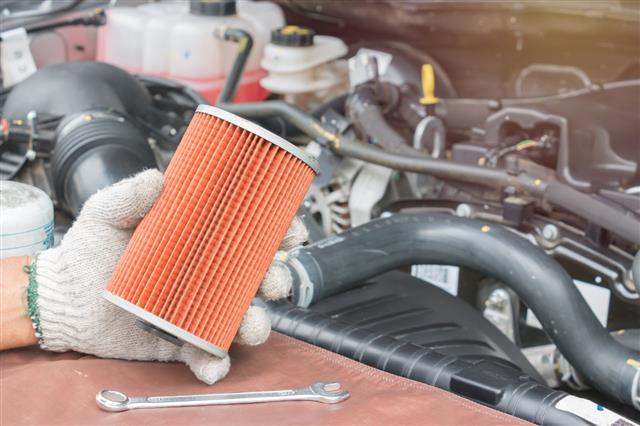 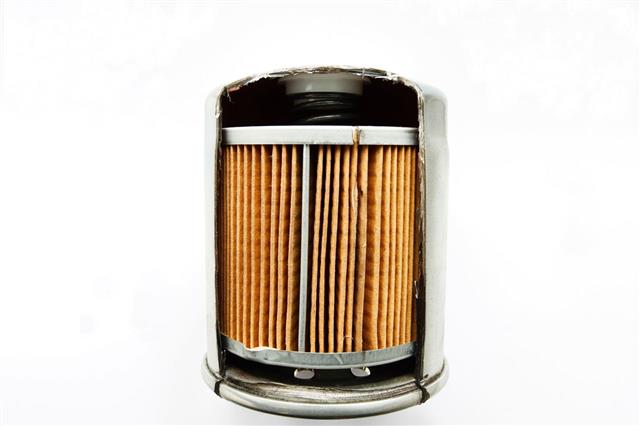 If you feel that your fuel filter has a problem, remove the fuel filter and blow into it. If air doesn’t pass through, then it is a sign of a clogged fuel filter. It signifies that the fuel filter needs to be replaced. Some of the other symptoms are mentioned below.

While driving at a low-speed, the car will experience sputtering problem. This is often the case, when the fuel filter has minimal blockage. However, over a period of time the fuel filter will have to be replaced or at least cleaned.

If in spite of stepping on the gas, the speed of the vehicle is the same (no acceleration), then it is a clear sign of clogging.

If you realize that your engine is no more fuel efficient and is also behaving erratically, it is time to clean or replace your fuel filter.

If the sound of your vehicle engine has changed and it is misfiring, a clogged fuel filter could be the reason behind the same. Very often it just needs a good clean up.

When the fuel filter is clogged, sometimes, fuel will pass through the filter but will clog the carburetor and/or the injector, which will give rise to a number of other problems. This will cause the engine to stall leading to starting problems.

For the longevity of your fuel filter, it is always good to have it cleaned at regular intervals.

Most of the vehicle manufacturers suggest that the fuel filters be changed once in five years or after the vehicle has run approximately 50,000 miles. But the mechanics choose to disagree with the manufacturers. They are of the opinion that changing a fuel filter once in five years is very unrealistic as the fuel filters tend to get clogged and need frequent / regular cleaning and / or replacement. To be more precise after every 10,000 miles.

Many times, the fuel may also contain alcohol or the fuel tank may rust, leading to a clogged fuel filter. Gasoline sold at ‘cut-rate’ gas stations contains a large amount of impurities, giving rise to fuel filter problems. 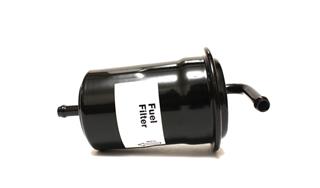 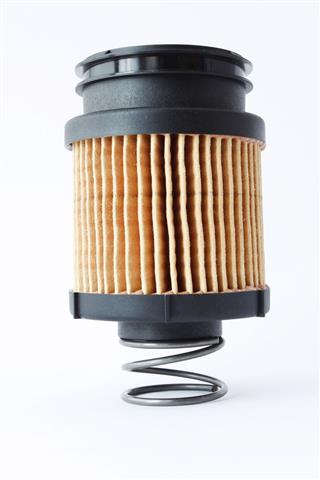 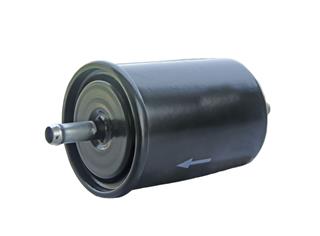 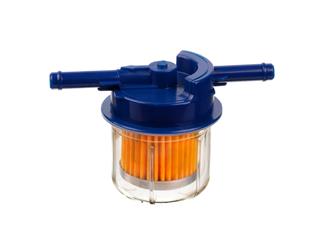 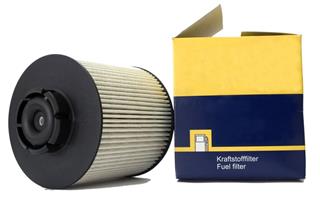 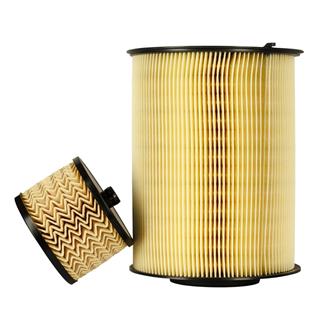