SUV rollover ratings are very important aspects of the vehicle being safe enough... 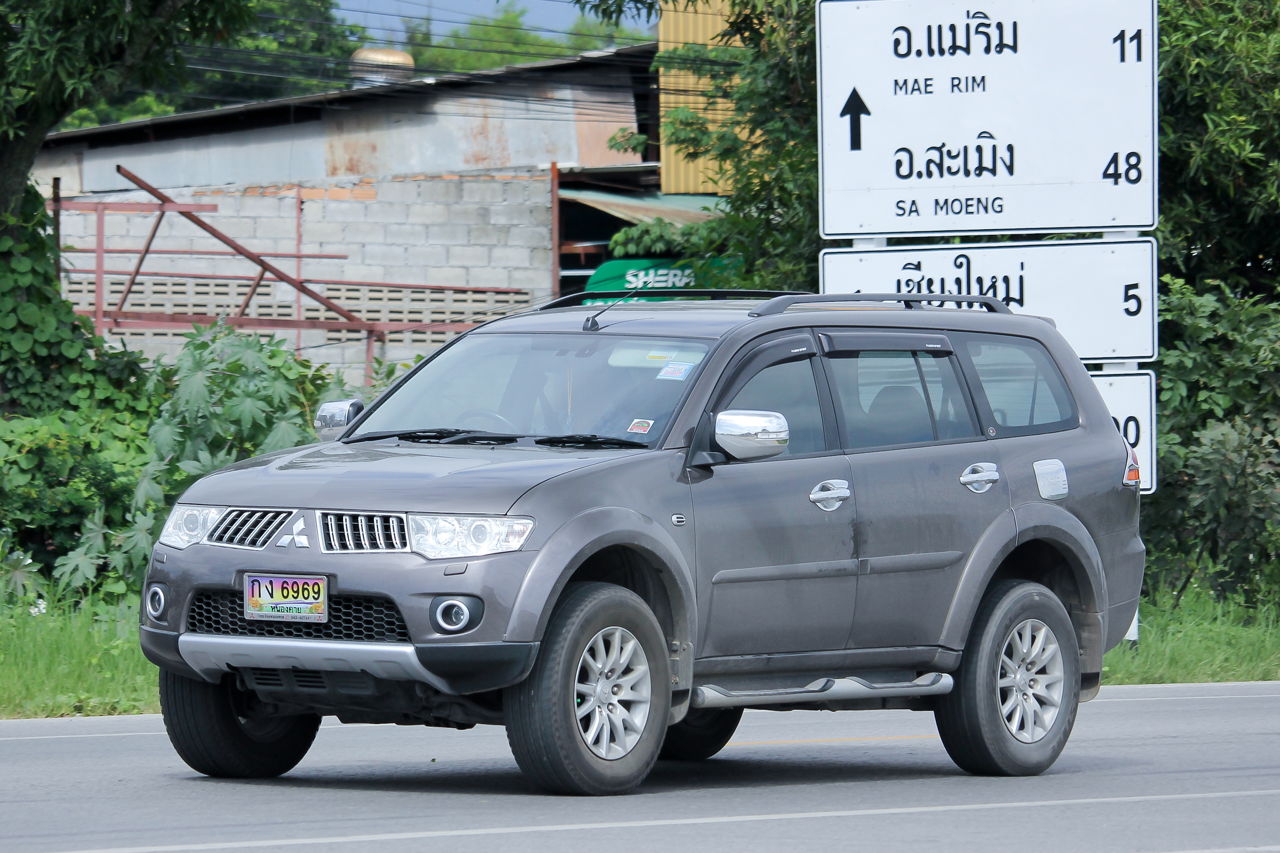 An SUV is a good vehicle if your driving requirements are frequent long drives, more than five travelers, cargo, and tough road conditions. Nowadays, along with a massive amount of power, these machines also come with latest luxury facilities and safety features. Almost every car brand manufactures SUVs; with some of the popular ones being Ford, Land Rover, GMC, Jeep, Volvo, Chevrolet, Toyota, and Hyundai. A good amount of research and development has been done on the safety of SUVs, especially for SUV rollover risks.

A majority of road accidents involve the car rolling over many times. This may prove fatal if the car is not built for utmost safety. It is believed that rollover of SUVs is more than cars because of height. The two primary entities which deal in passenger safety of vehicles are the Insurance Institute for Highway Safety (IIHS) and National Highway Traffic Safety Administration (NHTSA).

As per the NHTSA, an SUV is given a rollover rating amongst five stars. However, there are none that have reached the five star mark. The best ratings have been up to four as of now. Before bringing any SUV in the market for commercial use, companies carry out extensive testing of models with regards to rollovers, side impact, frontal impact, and other collision possibilities. Its production is only given way after the authorities are satisfied with passenger safety.

These are among the best models which have earned an impressive SUV rollover rating. Note that these ratings are only for rollover chances. Accidents may include incidents such as fuel leakages, accidental door openings, and so on. If you are most worried about road safety, you can go in for one listed above. When it comes to the safety of SUVs, it is considered that those made by Volvo and Subaru are the best. Typically, the body and chassis of the safest SUVs are made up of a strong metal cage and steel pillars which protect occupants in extreme rollovers.