The camshaft position sensor helps a car's computer get the most out of its engine. Do you suspect a camshaft sensor problem in your vehicle? Clear all your doubts by reading about the possible causes and signs of a failed or bad camshaft sensor, in this article. 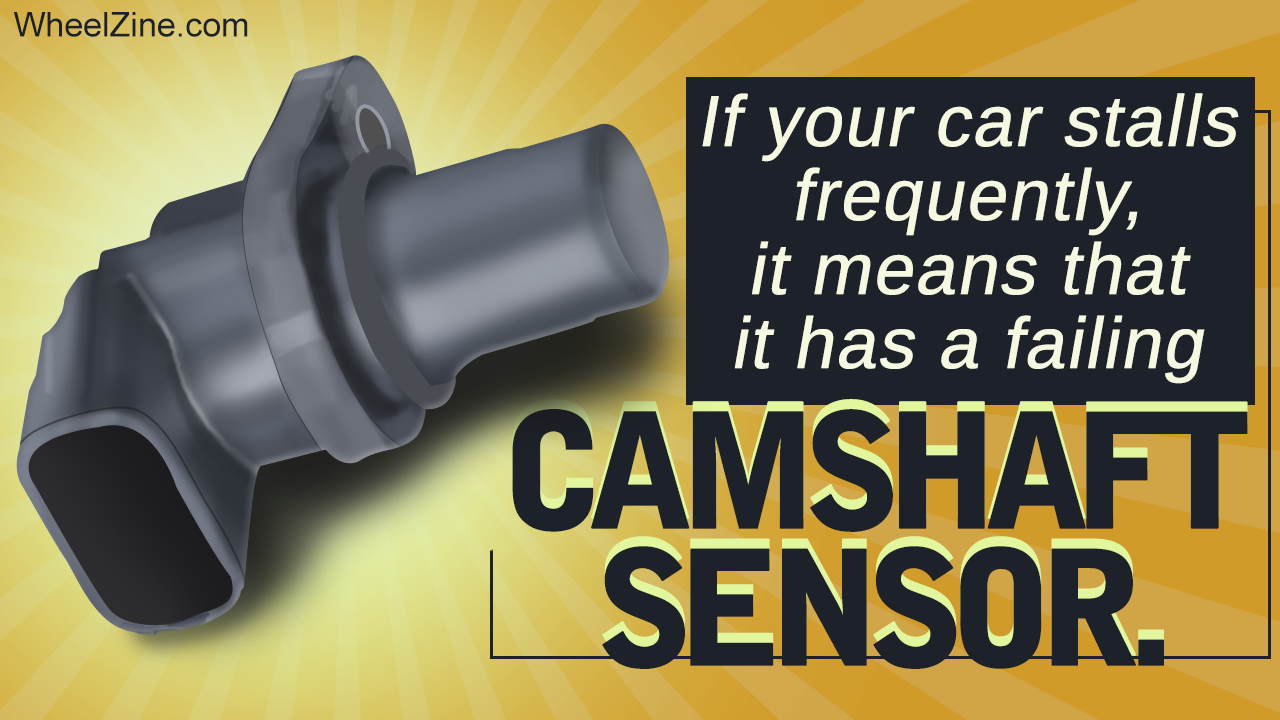 The camshaft position sensor helps a car’s computer get the most out of its engine. Do you suspect a camshaft sensor problem in your vehicle? Clear all your doubts by reading about the possible causes and signs of a failed or bad camshaft sensor, in this article.

Replacement of the camshaft position sensor was rated as one of the top 25 most common engine repairs in the US in 2013 by CarMD’s Vehicle Health Index.

In a distributor-less engine, the distributor is replaced by a camshaft position sensor. The camshaft uses lobes called ‘cams’ to push open the valves of the engine, which then return to their original positions via a spring action. The sensor sends information of the piston position to the car control module, which then adjusts the rate of firing of the spark plug and fuel injection, to improve engine function.

The location of the camshaft position sensor depends on the brand, but mostly, it is in the car hood beside the engine. More precisely, it is found on a housing, over the timing cover on the camshaft gears. A bad sensor can adversely affect the driving performance of the vehicle, due to incorrect signals being transmitted to the car module.

The ‘check engine’ light on the car control module may go on, indicating that something is wrong with the engine. The driver needs to get it serviced sooner than later, thus avoiding further disruptions.

There may be no ignition, as the car’s computer does not receive a signal from the sensor, because of which the spark plug does not function. This is usually observed when the earlier symptoms are ignored.

As far as the camshaft position sensor is concerned, the earlier you spot the signs, the better. Keep an eye out for the above warning signs, and rest assured, the sensor is not something you will need to worry about.