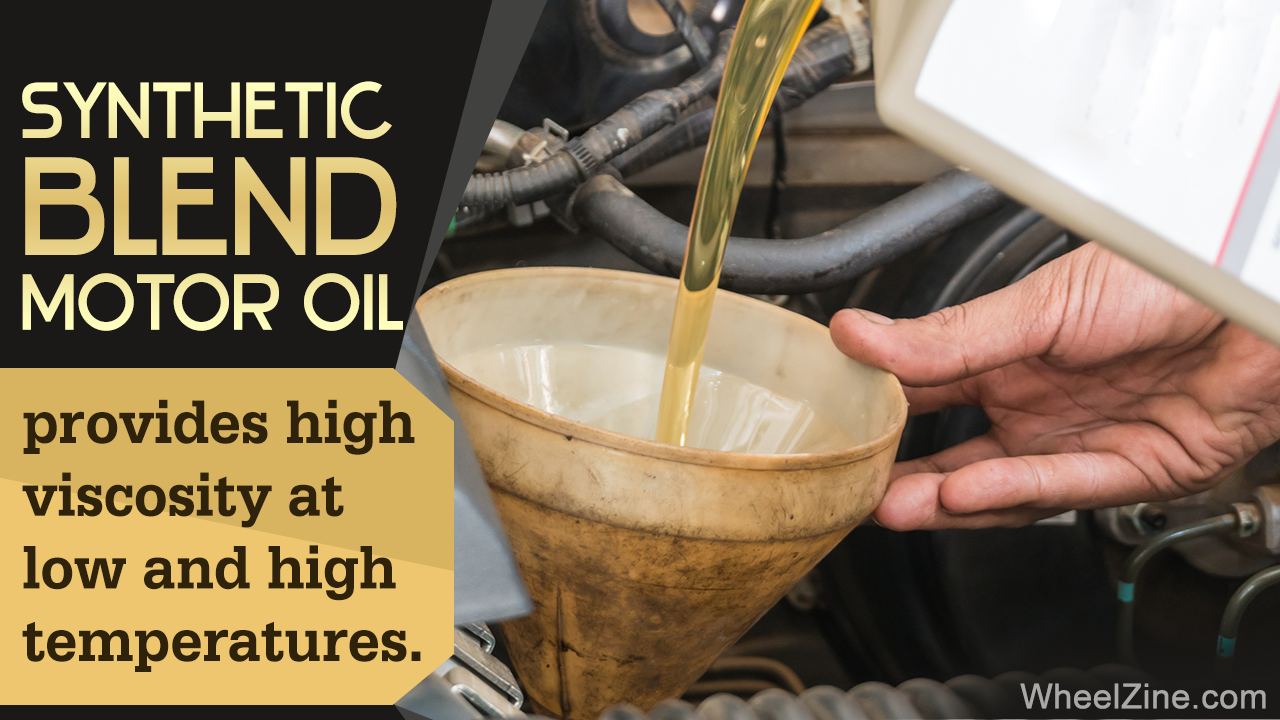 The archenemies of any machine are heat and friction. Cars having multiple moving parts are some of the most complex machines, bearing the brunt of heat and friction assault which impact their working efficiency. Car engines in particular, are most vulnerable to the damaging effects of the twin enemies as they incessantly operate at high RPM (revolutions per minute) values. One way of lessening the impact of these forces is ensuring adequate lubrication levels in the engine, by periodically replacing motor oil. These lubricating oils create a layer over mechanical moving parts, thereby drastically reducing the friction between moving parts and improving engine efficiency.

What is Synthetic Motor Oil?

As the name itself suggests, synthetic motor oils are created artificially through processing of chemicals which may or may not have a crude oil or petroleum origin. They are basically ‘designer’ motor oils, with a chemical combination that helps them overcome the short comings of their petroleum counterparts. First created for use in aircraft engines, today synthetic oils are available for use in all types of vehicles. These oils are designed to maintain high viscosity at extremely low, as well as high temperature conditions, which ensures that your engine stays functional in all weather conditions.

While conventional motor oils will be reduced to sludge in sub-zero winter temperatures or get vaporized in high temperatures, synthetic oils will still maintain their viscosity and keep fighting friction. The low temperature limit for these oils can be as less as -40°F to -50°F, while the high temperature limit can be higher than 400°F. Since they provide high viscosity under varying weather conditions, engines stay cool and provide higher economy. The only glitch about synthetic oils lies in the fact that they cost substantially higher than conventional motor oils. However, these oils also last longer by lengthening the oil change interval.

What is Synthetic Blend Motor Oil?

Synthetic Oil Vs. Synthetic Blend Motor Oil – Which is Better?

The verdict is quite clear and unambiguous here. Synthetic motor oils are a better option, compared to blends anytime. This is because of the all weather functionality of the oil, which synthetic blend oil only offers marginally. As several reports of significant engine performance enhancement after switching over to synthetic oil pour in, same is not the case with blended motor oil, which only offers marginal performance improvement.

To summarize all that was discussed, synthetic motor oil is the best choice among the two, because it provides high viscosity at low as well as high temperatures. Synthetic blend oils, with a high conventional oil content do not perform as well as synthetic oils in extreme conditions. Ergo, if you have decided to go synthetic, opt for completely synthetic oil, instead of settling for a compromise, which is synthetic blend oil. Just because they cost less, there is no point in opting for blends! I would personally recommend that you go for the best synthetic oils, which may cost more now, but will help you reap rich benefits in the long run.