If you are looking for information on the location of a throttle position sensor, you have landed on the right page. Read to know all about it. 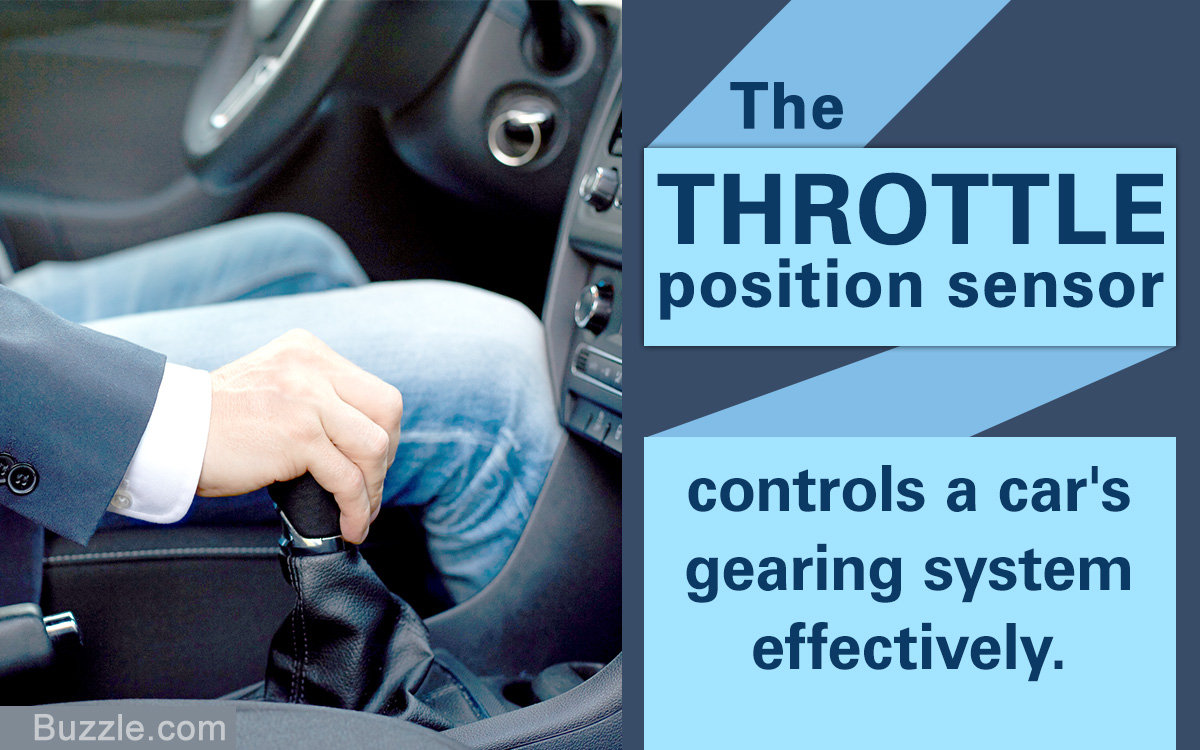 If you are looking for information on the location of a throttle position sensor, you have landed on the right page. Read to know all about it.

Automobile technology has been evolving for several decades now and today almost all the vital functions in modern cars are handled by an interior embedded computing system, known as an Engine Control Unit (ECU). They are modeled as self monitoring systems, which are programmed to maintain high engine efficiency and aid car repairs. Repairing cars with inbuilt electronic systems is not a layman’s job anymore. The monitoring function is made possible because of many sensors fitted inside a car. One such sensor is the Throttle Position Sensor (TPS), which works in association with the engine control unit.

For people attempting troubleshooting, the location and knowledge of the device functioning is essential. With a multitude of car parts coming into play in the functioning of a car, it’s difficult to locate and repair a small part like a throttle position sensor for the uninitiated. Just like one remembers landmarks to find a place, the location of a particular car part can be identified with respect to where it is positioned, in relation to some of the main car parts, that are easy to identify.

Function of the Throttle Position Sensor

An internal combustion engine is powered by burning of fuels. For combustion to power an engine, it needs an adequate amount of air supply to burn. The volume of air supplied per unit time, decides how much of fuel is burnt, which in turn decides the power delivered by the car engine. The function of a throttle position sensor is to monitor the position of throttle valve and report it back to the engine control unit. ECU needs this information to decide the amount of fuel that needs to be injected in the engine, according to the degree to which throttle valve has been opened. Earlier, most of these sensors were potentiometers, which provided variable current output, according to the position of throttle. Most modern sensors are based on the Hall effect.

Now imagine a scenario wherein, the sensor fails to do its job. This means that the ECU will have no idea about how much fuel is injected in. This leads to problem in acceleration of the car as engine power does not increase in the right proportion. Not surprisingly, this leads to rough engine performance. It also leads to intermittent idling problems. If any of these symptoms manifest themselves, then you should get your car checked for sensor problems.

Location of the Sensor

Where is the sensor located? From the knowledge of the sensor’s function, you must have already guessed where the sensor location is. It has to be in vicinity of the car’s throttle valve, which it monitors. It is generally attached to the throttle body, as pictured above. It can be located under the car hood, near the throttle mechanism. Most sensors are located on what is known as the butterfly spindle of throttle body. It is the valve that regulates air flow in a car.

For more accurate information about TPS location, it is best that you refer to your car manual. Sensor troubleshooting is best handled by a professional, as it’s delicate work that requires a knowledge of the throttle mechanism, as well as functioning of ECU. 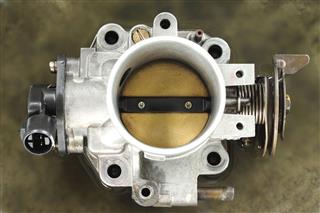 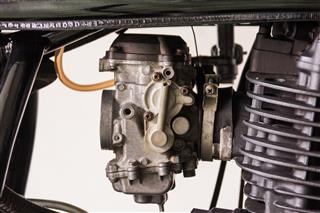 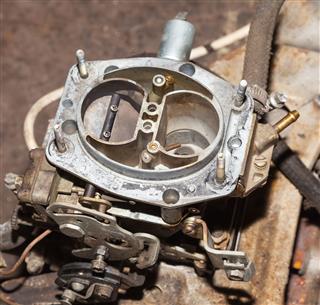 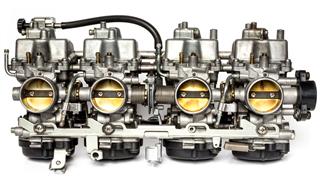