If you are one of the many people out there who find it difficult to figure out whether they should opt for transmission flush or not, we will help you clear all your doubts. 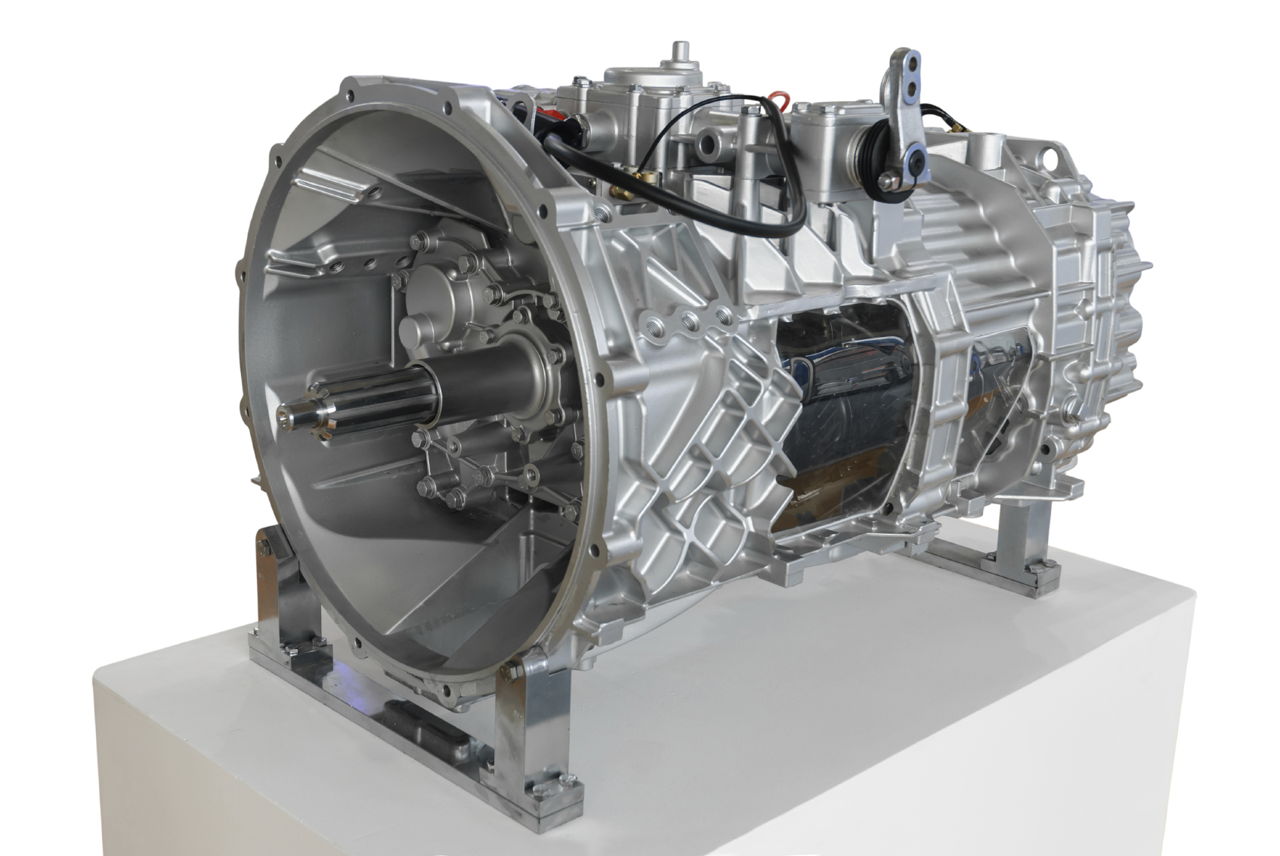 If you are one of the many people out there who find it difficult to figure out whether they should opt for transmission flush or not, we will help you clear all your doubts.

What is a Transmission Flush?

Basically, transmission fluid acts as a lubricant and coolant, and ensures that various components of the transmission system are not subjected to rigorous wear and tear. Over a period, this fluid starts wearing out and you are expected to replace it with new fluid. Some experts are of the opinion that even though transmission fluid change is a beneficial, it fails to get rid of the residue left by the old fluid. This residue, which consists of traces of bad fluid, corroded particles, etc., contaminates the new fluid and spoils it in a relatively shorter span of time.

In order to avoid this, you need to get rid of all these contaminants, which is exactly where the transmission fluid flush comes into play. In this process, a special solvent is used to flush out the old transmission fluid, along with all contaminants in it, from the system. Depending on the region, it can cost you somewhere between $75 – $250.

Is It Good for the Vehicle?

Auto experts seem divided over this concept. While those in its favor argue that it is a healthy practice when undertaken once in a while, critics seem least impressed. Whilst refuting these claims, critics of the practice state that a high pressure flush of transmission fluid is in fact harmful for the vehicle as it gives rise to several problems. They argue that the excessive pressure used to flush out older fluid has the tendency to damage the internal components of the system. It does help in getting rid of contaminants to some extent, but whether it really gets rid of all the contaminants is again a subject of debate.

On the contrary, it can block the valves of the engine by forcing chunks of contaminants in these valves, which, in turn, results in you experiencing rough shifting. It also affects the efficiency of the new transmission fluid. At the end of the day, transmission flush is best avoided, as any damage caused due to it, can come heavy on your pocket, with you having to spend a fortune on repairs.

A relatively better option is to change transmission fluid on time, ideally as mentioned in the car manual provided by the manufacturer. This practice ensures that you don’t use this fluid to an extent wherein it gets so contaminated that it contaminates the new fluid as well. Timely maintenance check and fluid change can help you keep all the transmission problems at bay, and you don’t have to spend a chunk of your income on repairs every now and then.