There are several transmission flush problems that a vehicle owner must be aware of. For the same reason, discussed below are the major problems and their solutions... 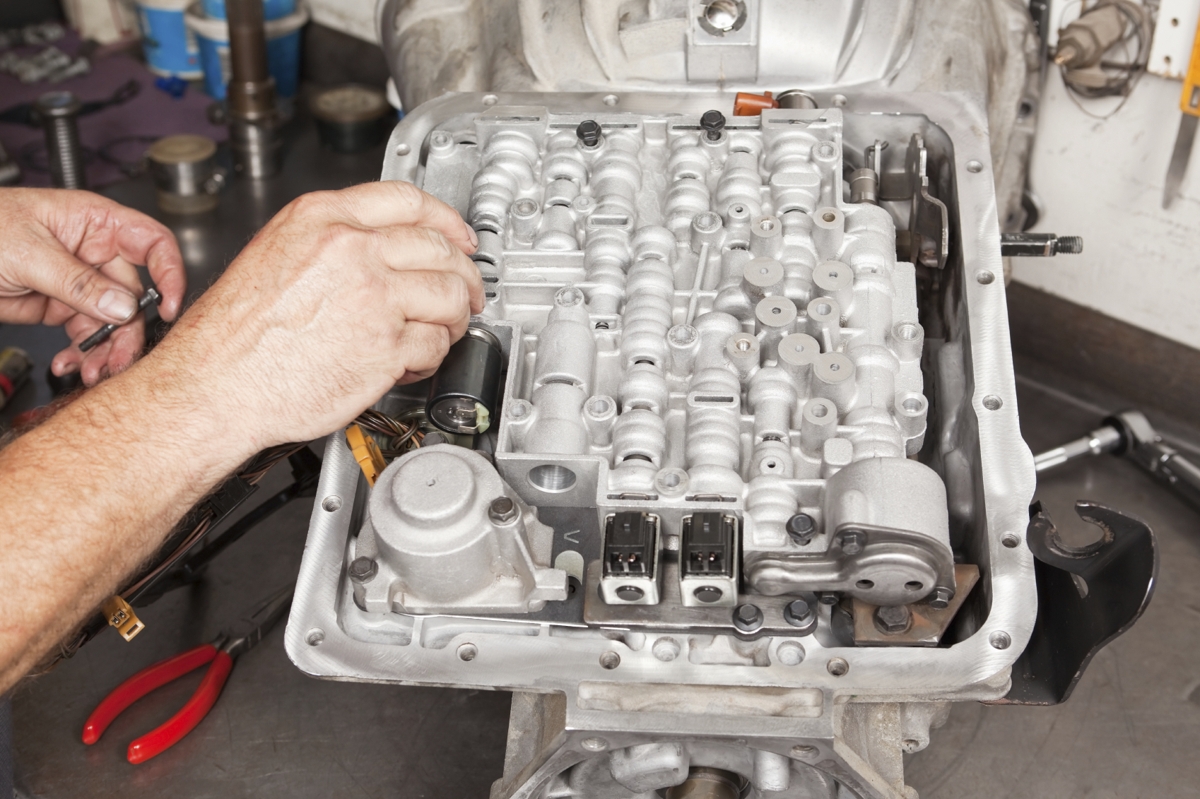 There are several transmission flush problems that a vehicle owner must be aware of. For the same reason, discussed below are the major problems and their solutions…

What is a Transmission Flush?

Transmission flush actually cleans the transmission and increases it durability. The process of transmission also removes the remnants of fluids from converters, coolers, the cooler lines, and the other parts that are included in the design of the transmission. Along with the cost, there are few problems that one needs to deal with, in separate.

This way, there are chances that the older fluid might get mixed into the newer one, to dilute it. As a result of all this, the new transmission fluid is always on the verge of a potential damage and falling short of performance. Transmission flush machines involve force and high pressure in the transmission, that can block the valves of the engine by the force of the large chucks that are removed by flushing. These large chunks are actually the remnants of the older engine fluid, that can block the shifting of the transmission and also lack of lubrication. Read on car problems.

The cost, including the cost of a new transmission, actually gets beyond the costs of a regular car maintenance job and hence, definitely not recommended to be done by most of the manufacturers. Car manufacturers like Ford, GM, Nissan, Chrysler, Honda, etc., do not recommend a transmission flush for their vehicles.

Make sure you do not come under influence of the mechanic, because a potential damage to your vehicle is solely your responsibility and not the dealer’s and those who manufacture the transmission flush. Be wise and think about it!