Just like shoes, cars too, say a lot about someone's personality. The wheels that you choose to cruise actually give others a glimpse of your nature, even without you opening your mouth. So, let's see what your personality reveals according to the car of your choice. 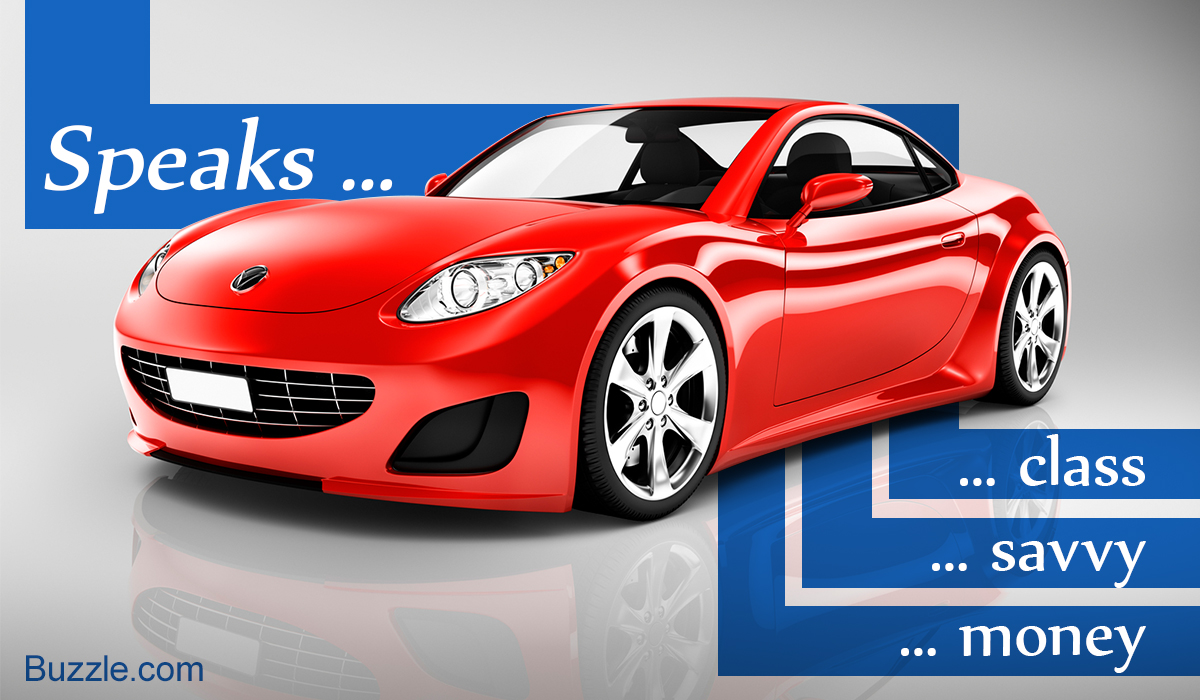 Just like shoes, cars too, say a lot about someone's personality. The wheels that you choose to cruise actually give others a glimpse of your nature, even without you opening your mouth. So, let's see what your personality reveals according to the car of your choice.

“The car has become the carapace, the protective and aggressive shell, of urban and suburban man.”
— Marshall McLuhan, Understanding Media

Men have been romancing cars since they were invented. Their fascination with automobiles started with the invention of the steam engine and has been carried forward till today. Why do men love cars? Is it the sleek looks, comfort, speed, or the social status they get by owning a top-notch car?

It is true that men treat their cars like their babies and are too possessive about them. Women love cars too, but men take this love to the next level altogether. When a man buys a car, he feels as if he’s adopting a partner who will stand by him through thick and thin.

The same goes for many women. They love and dote on their vehicles like a proud parent. Have you noticed, that no matter how bad the car has been, it never gets grounded, or punished, neither are the luxurious items, like the music system, speakers, GPS, etc., ever uninstalled!

The saga on why men and women alike love their cars will never end. So, let’s get on to understanding what exactly your choice in automobiles says about you. 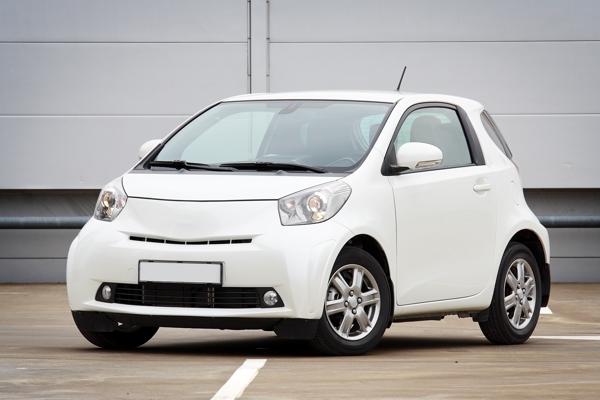 Small cars or hatchbacks portray the quality of being careful and concerned about the environment. Hatchbacks are fuel-efficient and apt for those who are keen on saving money.

We all know that hatchbacks are not the smoothest cars to drive, but those who have these cars and use them on a daily basis don’t really care for this quality. Their main concern is getting from one place to another, finding the best possible parking space, and trying to be as eco-friendly as possible. 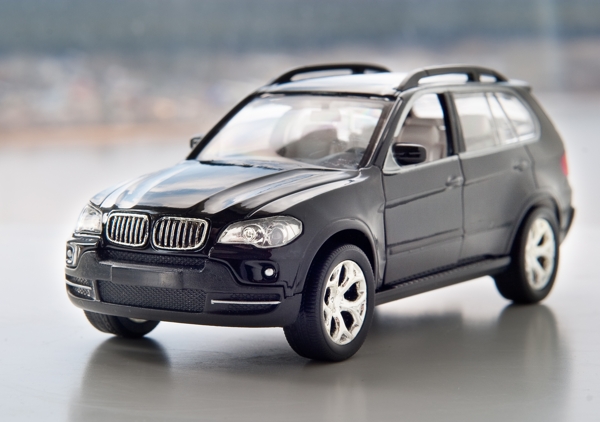 Many women and homemakers like to drive mid-sized cars. This is due to the fact that these cars are safe, fuel-efficient, and comfortable.

They may not have plush leather seats and a very trendy look to them, but they are childproof, pet-friendly, and pocket-friendly. They have built-in safety and driving features that many “soccer moms and dads” love.

So, what does it say about the owner’s personality? These cars portray a very “I don’t care about my image” kind of an aura. The minivan or station wagon are apt for those who want an average-sized car, yet not a luxurious one. 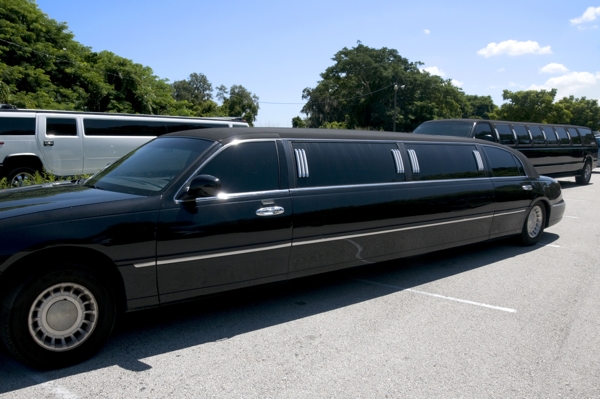 Lots of money, comfort, and class―these are three things associated with those who own luxury cars. They are the cream of society, lawyers and doctors, and the savvy investment bankers and businessmen, who have the capacity to buy and maintain luxury cars.

Luxury cars adjudicate two things: 1) The person who owns it has slogged for years and has finally decided to pamper himself with a luxurious automobile; and 2) Lots of ancestral money has been passed down to an heir, who decided to indulge in vehicles.

All in all, these cars are classy, sophisticated, and portray the owner of these cars for having a refined taste. Some may think that you are a gangster or part of the mafia, for owning ultra-luxury cars. In short, it shows a very Tony Montana (Al Pacino in Scarface) and Edward Lewis (Richard Gere in Pretty Woman) kind of a personality. 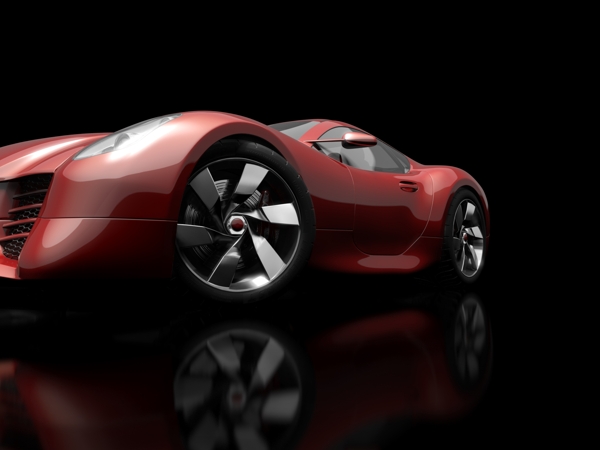 Sleek, flashy, stylish, and sexy are some of the many adjectives that can be used for sports cars. Heavy on the pocket and absolute fuel-guzzlers, these cars are out-and-out status symbols.

These wheels give off two messages (only if the owner is a college goer): 1) Of being a spoiled, rich kid, who loves spending daddy’s hard-earned money on frivolities, like fast cars; 2) Of a wannabe street racer, whose main motto in life is to show rank over other people.

If you are older and own a sleek sports car, people might think of you as an ex-gangster who is trying to blend in with the crowd. So, at the end of the day, people might perceive you to be flamboyant, mysterious, and an absolute rock star for owning such cars. 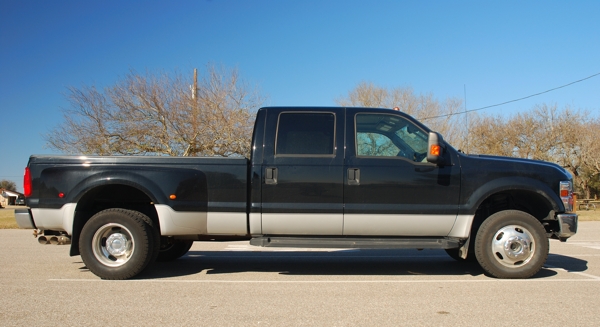 Those with an adventurous side to them go in for heavy-duty cars, like SUVs, pickup trucks, jeeps, etc. These cars are usually chosen by men. But today, we see many women who share the same sentiment that men have for such cars.

The main quality that is being projected is of independence and self-confidence. Men and women who choose heavy-duty cars are perceived as no-nonsense, frank, and hardworking people, who have a thrill for adventure.

Apart from this, even the way you maintain your car says a lot about your personality. If your car is shabby and unclean, it shows a very lazy and ratty side of you. If it is spick-and-span, you are a perfectionist, and if it is coming to pieces, you are someone who is careless and absolutely not bothered about the vehicle.

At the end of the day, it is not what you drive, but how you drive. Stay safe, and keep your car clean and well-maintained. Be known as a person who loves his/her car.