What is the Importance of a Drive Belt in a Car?

A car's drive belt is an essential part of the engine, which ensures that the efficiency of the mechanism is maintained at recommended standards. It works many peripheral accessories and helps reduce the friction generated inside the engine, so as to improve its performance. Let's take a look at what is a drive belt, how it works, when it needs to be replaced, and the importance of a drive belt in a car.

Home / Uncategorized / What is the Importance of a Drive Belt in a Car? 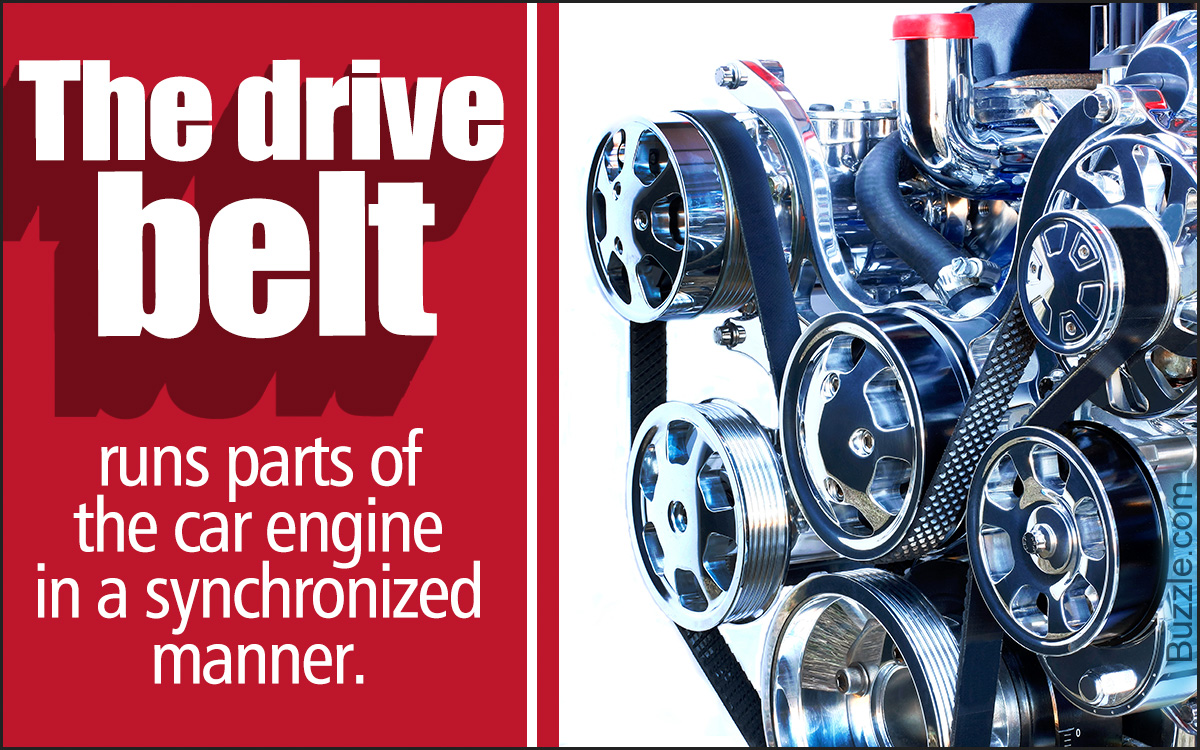 A car’s drive belt is an essential part of the engine, which ensures that the efficiency of the mechanism is maintained at recommended standards. It works many peripheral accessories and helps reduce the friction generated inside the engine, so as to improve its performance. Let’s take a look at what is a drive belt, how it works, when it needs to be replaced, and the importance of a drive belt in a car. 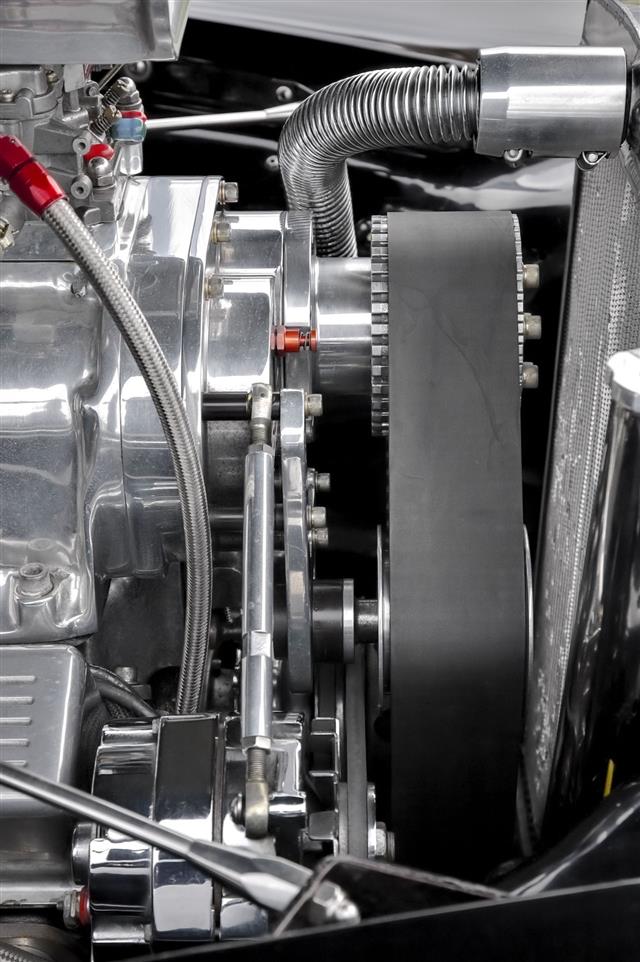 If your car has a multiple drive belt system, you may not realize it when one of the belts has failed. Running the car in such a condition can gradually cause permanent damage to the engine. To avoid such a situation, regular checkups are a must.

Earlier automobiles would have separate belts for each peripheral device on the engine such as alternators and water pumps. Nowadays, the drive belt has replaced these numerous belts, and runs the alternator, water pump, air pump, A/C compressor, and power steering pump all by itself. The drive belt is also known as a serpentine belt or S-belt. It was first invented by the Gates Rubber Company in Denver, United States, while manufacturing the 1979 Mustang.

Use of a Drive Belt in a Car

A good drive belt will help decrease the friction between the engine parts, and increase their efficiency. A drive belt in good condition is made of strong and resilient rubber, and has a good amount of tension. However, over time, friction and heat weakens the structure, the tension reduces, and the peripheral devices do not work as well as before, eventually failing completely and resulting in a breakdown.

Causes of a Bad Drive Belt

Normally, drive belts should be checked for wear and tear, and replaced during regular servicing. The belt stays in good condition for around 40,000 miles or around 3 years. The belt can lose tension due to the following reasons:

Symptoms of a Bad Drive Belt

Small cracks are not necessarily a bad thing. However, deep ones indicate that the belt is nearing the end of its lifespan.

One must not delay replacing an S-belt if they notice the above symptoms. Since drive belts are not very expensive, replacing all drive belts in your vehicle at the same time is a good idea. It is also important that the tensioner is checked to see if it needs a replacement. A rattling noise coming from the tensioner is a certain sign of a bad drive belt tensioner. Properly fixing the drive belt and tensioner should not cost more than USD 400.

Many people use the terms timing belt and drive belt interchangeably, but both belts are very different from each other and serve different purposes. While a drive belt is attached to the engine and operates the peripheral devices, a timing belt is fixed to the crankshaft of the car and it makes sure that the gas valves operate in synchronization with the pistons. The failure of both parts can lead to heavy and expensive damages to the car, although the damage takes place in different mechanisms.

It is always better to get a qualified mechanic to replace the drive belt of your vehicle. The process is fairly complex, so don’t attempt it yourself, unless you have prior experience in working with the car mechanics. A good tip is to draw a detailed diagram which explains to you exactly where the belt runs. This will help you have an accurate idea of what you are doing while installing the replacement belt.