When was the First Car Invented

Have you always wanted to know when the first car was invented? The invention that is so commonplace today took several years and many modifications to resemble the automobile that we are familiar with today.

Home / Uncategorized / When was the First Car Invented 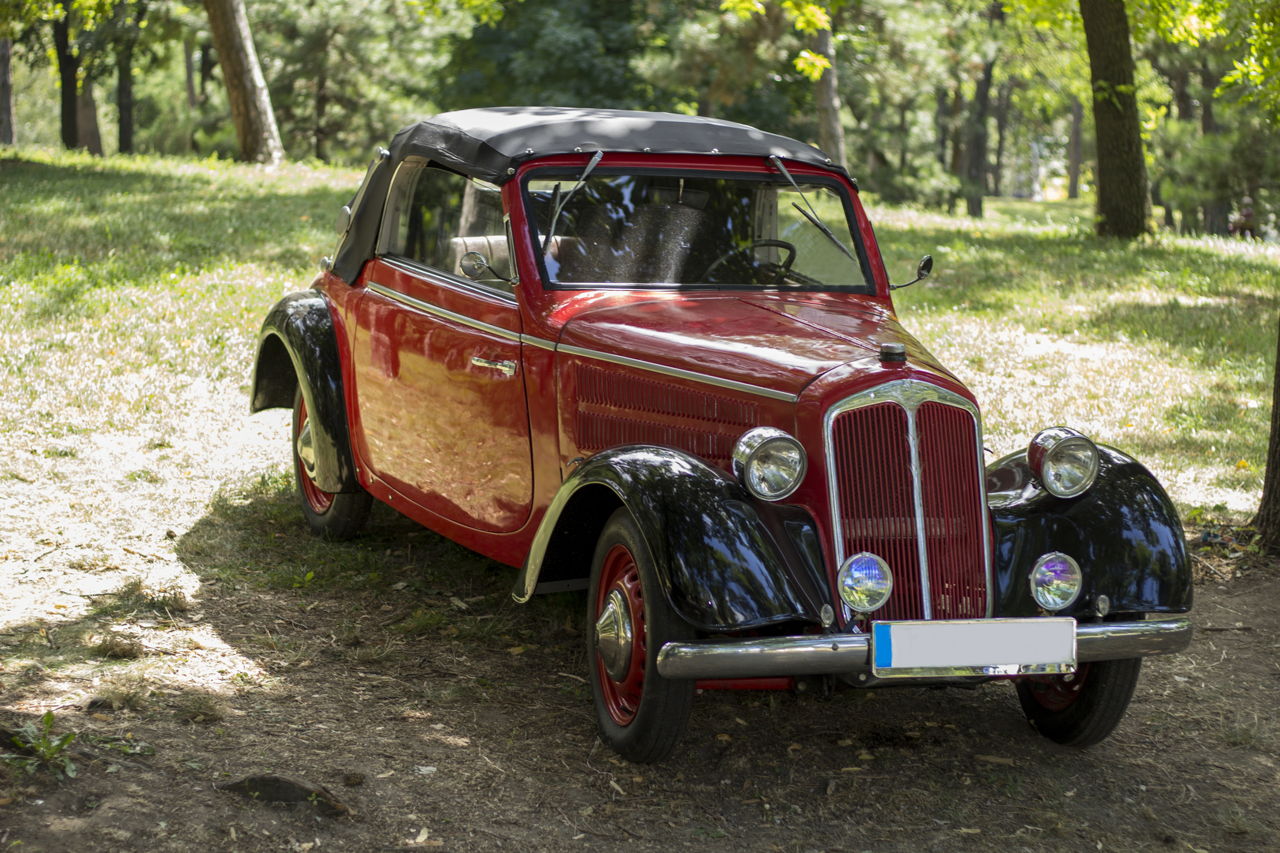 Have you always wanted to know when the first car was invented? The invention that is so commonplace today took several years and many modifications to resemble the automobile that we are familiar with today.

Marshall McLuhan once said that, “The car has become the carapace, the protective and aggressive shell, of urban and suburban man.“ 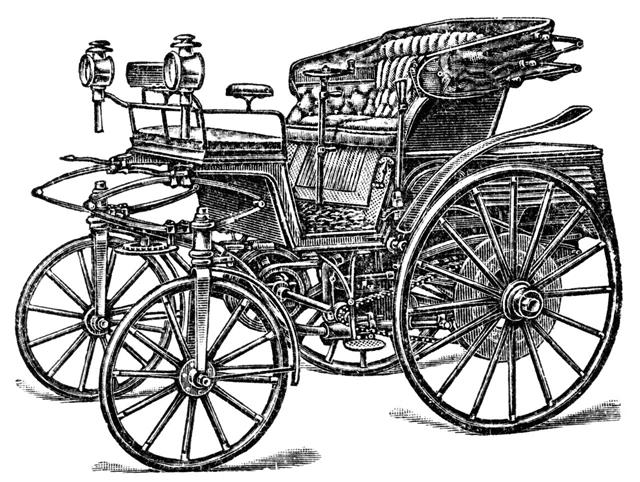 But how long did it take for cars to become such integral parts of our life? When was the first car invented and when did it start resembling the automobiles that we are so familiar with today? 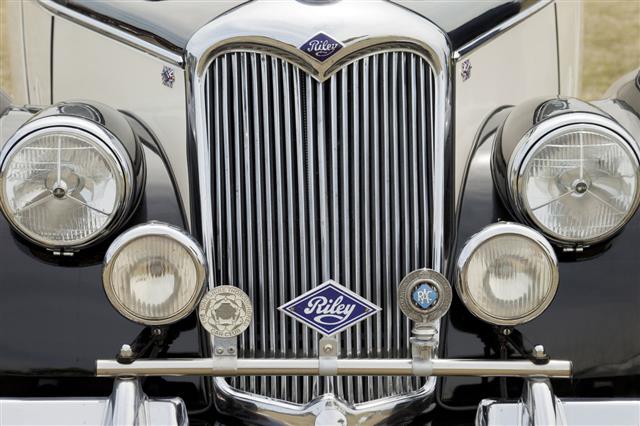 The truth of the matter is that you cannot credit a single person with the invention of the automobile. It took almost four centuries of constant innovation all over the world to deliver the cars that we cannot live without. Estimates tell us that it took almost a million patents to result in what we call a car.

It was in the year 1672 that the first ever car was invented. Ferdinand Verbiest, a Flemish Jesuit missionary who had traveled to China and was experimenting with the idea of steam powered cars successfully managed to create a vehicle that was powered by steam but his creation was a toy version that he gifted to the Emperor of China.

So like many other inventions, even the first car invented can be traced back to China. The first ever vehicle that could be used for human transportation did not come about till 1769, when Nicolas-Joseph Cugnot, a French engineer invented the first self-propelled road automobile for the French army.

He made use of a steam engine for his vehicle and the vehicle had to stop every fifteen minutes or so to build up steam power so that it could work again.

Cugnot continued to experiment with his invention of automobile. His later experiments though did not end very well and he also has to his credit the first motor vehicle accident recorded. Most historians and experts agree that Cugnot’s invention in 1769 deserves credit over latter gas powered cars to claim the title of the first car ever.

Another common question asked by trivia fanatics is about the introduction of cars in America. In 1789, Oliver Evans patented his steam powered road vehicle as the first car ever made in the United States.

The next major invention in the automobiles world was that of electric cars in the year 1881. Gustave Trove was the person who invented the first ever car that ran on electricity but due to high manufacturing and maintenance costs, these cars did not do very well.

In 1885, Karl Benz, the founder of Mercedes Benz, patented his invention which was the first car to be powered by an internal combustion engine. Many loyalists believe that the correct answer to a question about the year in which the first car was invented should refer to the year of Karl Benz’s invention, since it paved the way for cars as its recognized.

Karl Benz’s invention though was a three wheeled car and in 1889, Daimler and Maybach introduced the world to the first ever four wheeled car. 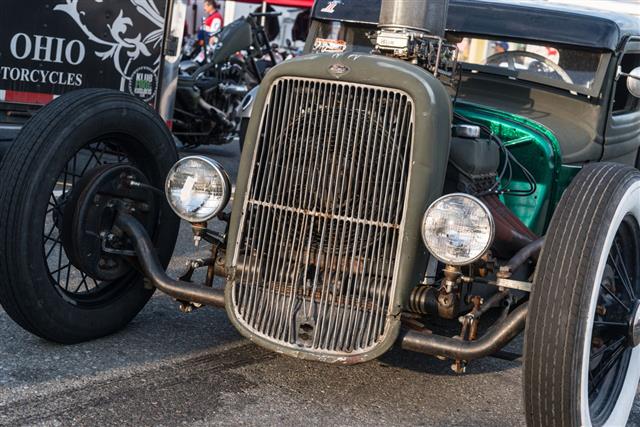 Soon many other innovations occurred and the history of the automobile industry is littered with many technological advancements that for the longest time seemed fantastical.

The invention of the bio diesel car in 1933 by Rudolf Diesel and the invention of the solar car by William Cobb in 1955 are just some of the many examples. It was the effort of many individuals over many years that led to the production of the automobile that is indispensable to the world today.