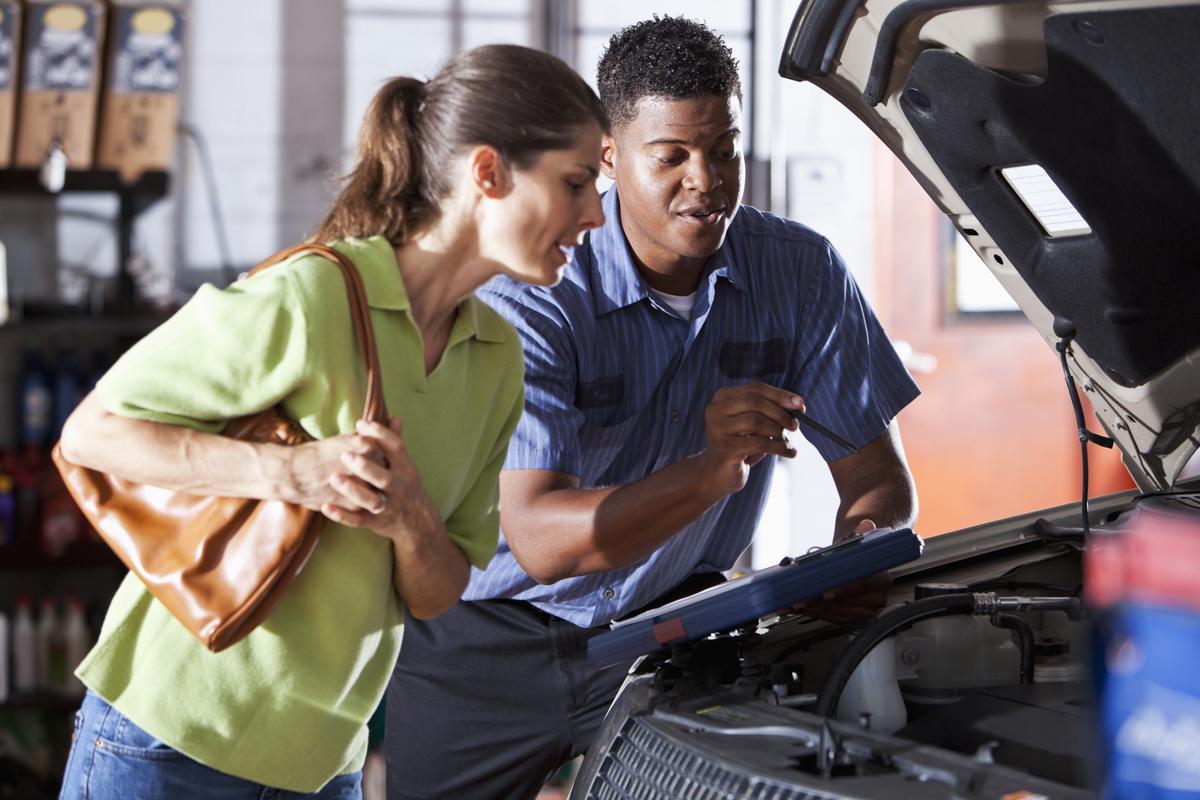 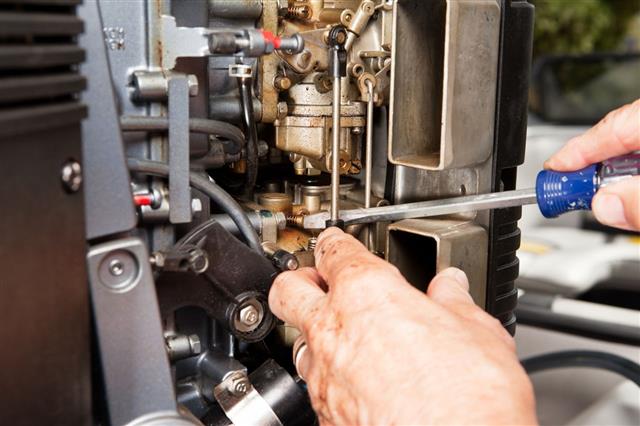 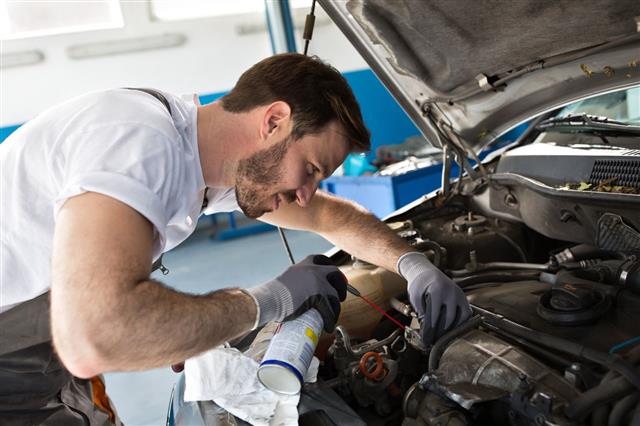 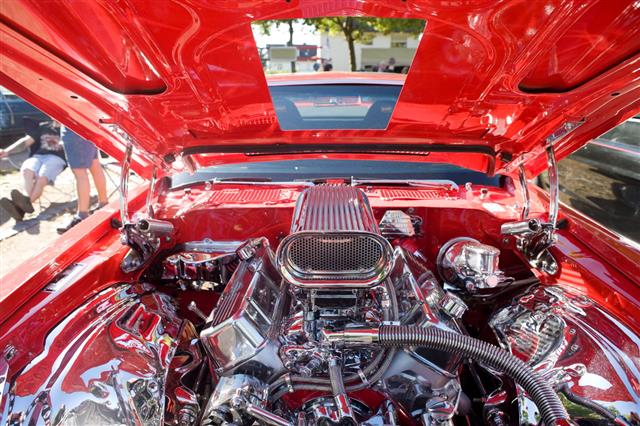 Is a whining noise while accelerating, disturbing your peaceful meditative state at the driving wheel? It’s time you did something about it and investigated the mystery. Whining noise while accelerating seems to be one of the most commonly faced and most discussed problems on automobile forums worldwide. With so many car parts working simultaneously, it’s difficult to figure out where exactly, is the whining noise coming from.

Some report a whining noise from engine, some report it to come from the front right or front left and some are plain clueless about it. One probably needs to have near to ‘Vulcan‘ hearing (refer: Star Trek), to locate the exact position of the whining component. What makes the whining even more mysterious is the fact that it occurs only at high engine RPM or while accelerating.

Friction and vibration are two factors that come into play at high car speeds. With a plethora of operational moving parts, figuring out the culprit contributing to the car making whining noise is difficult even for experienced car drivers. One way out is to check for all likely possibilities, one by one. To figure out why a car makes whining noise while accelerating, make a list of all possible causes and eliminate through investigation, till you can narrow down to a single one. In the next section, I provide a list of possible causes of whining noise during acceleration, that I discovered from various automobile forums and experienced auto mechanics.

Power Steering Problems
If the whining noise while accelerating is loudest while taking a turn, the problem may lie in the power steering assembly. The main reason for the whining might be a loose belt, that runs over the power steering pump’s pulley. Getting the belt tightened and the whole assembly realigned, might solve your problem.

Engine Problems
There are certain engine problems that may create a whining or high pitched noise. Getting the whole engine assembly checked might narrow down the problem to some loose component or misalignment. It may also be due to a lack of lubrication causing friction in some engine parts.

Normal Resonance
I read that certain whining noises might be created purely from the vibrational resonance of specific components at high speeds. For example, one of the reported reasons for whining noise in a BMW, was attributed to the noise created by the planetary gears. This is the kind of noise which is endemic to this automobile system.

There are a range of car models and each one has its own peculiar issues. If you did not find what you were looking for, I suggest that you check out a auto problems related forum devoted to your car model or visit an experienced car mechanic, who knows his stuff really well. I have personally known many car mechanics who would diagnose what is wrong with a car, just by listening to it!