The Fascinating History of Who Invented the First Ever Car

There is a lot of ambiguity on who invented the first car. Some claim that it was Flemish missionary Ferdinand Verbiest who made a toy car for a Chinese emperor, while others credit Karl Benz for making the first automobile.

There is a lot of ambiguity on who invented the first car. Some claim that it was Flemish missionary Ferdinand Verbiest who made a toy car for a Chinese emperor, while others credit Karl Benz for making the first automobile. 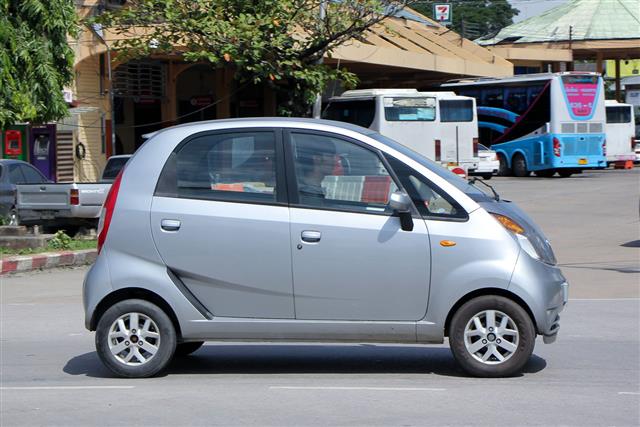 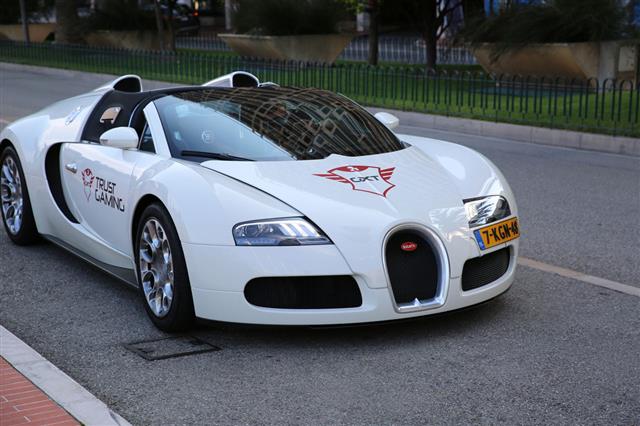 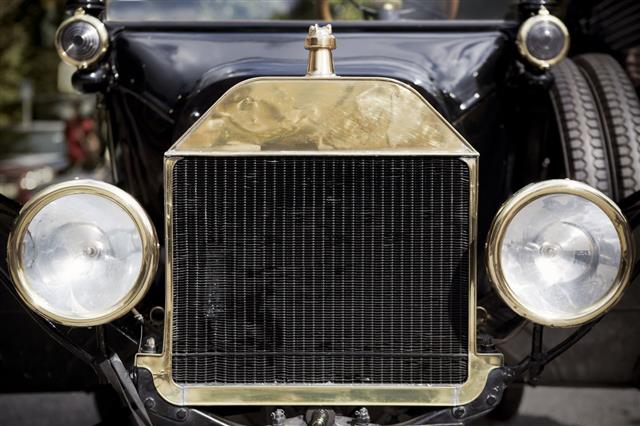 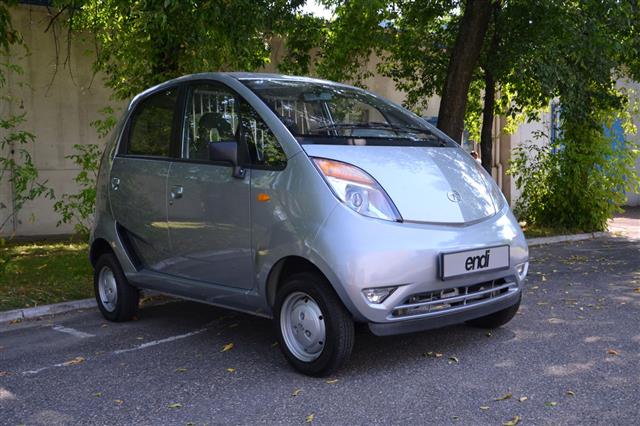 Right from the Ford Model T to Rolls-Royce Phantom to Volkswagen Tiguan, cars have always fascinated us. Developments in technology leads to the production of new models of cars every year. If you were asked, who invented cars, you might promptly reply Ford or Benz. However, the history of automobiles goes back to the eighteenth century.

Invention of the Car

Before we find the precise answer to this query, it should be noted that the term ‘car’ can refer to the modern type of car, variations of which we find today; and also the earlier models like the Stanley Steamer. For the note, the word ‘automobile’ comes from the combination of the French word ‘auto’, which means self, and the Latin word ‘mobilis’, which means moving. Let us first discuss the early automobiles in the 17th and the 18th century.

All the earlier cars were powered on steam and were mostly used as toys. Ferdinand Verbiest invented the first car in the year 1672. It was the first ever car invented and was powered by steam. Verbiest was an experimentalist and a missionary to China. He built his car in China as a toy for the Chinese emperor. Hence, you could rightly say, the first ever car was made in China.

Later on, in 1769, the first self-propelled car was designed and built by Nicolas-Joseph Cugnot. His model of car was a three-wheeler. The replica of this model can be found in the Conservatoire National des Arts et Métiers in Paris. Although the invention was much ahead of time, the model was impractical and hence, the production was discontinued.

Several models of steam-powered automobiles were made by William Murdoch, Josef Božek, Amédée Bollée, etc., in the years between 1784 to 1873. François Isaac de Rivaz, a Swiss inventor, designed and invented the first ever car with an internal combustion engine. This car engine was fueled with a mixture of hydrogen and oxygen. However, this design was not a success. The car models designed and built by Samuel Brown, Samuel Morey and Étienne Lenoir didn’t take off either.

Gottlieb Daimler and Wilhelm Maybach created the first four-stroke four-wheeled automobile. George Selden was granted the first ever patent for manufacturing automobiles. In the year 1893, brothers Frank and Charles Duryea founded the Duryea Motor Wagon Company in the United States of America. Henry Ford is credited for making cars affordable to the common man. The rest is history!

There have been dramatic changes in the field of mechanical engineering which have given us personal transportation automobiles in the form of hybrid cars as well. The modern car has undergone many changes, both functional and cosmetic. These have been due to the relentless efforts of many different inventors and designers for more than a century. Therefore, right from Verbiest to Benz, all are credited for invention of the four-wheeled luxury, which has over the years become quite a necessity. 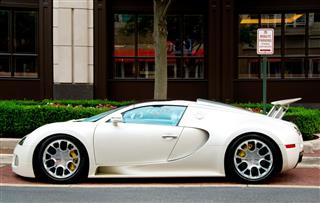 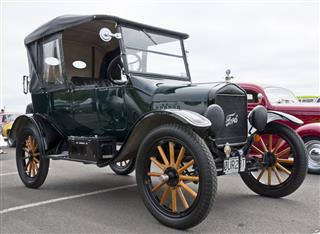