Making a list of 4WD cars surely has gotten me thinking. Well, it's very obvious that I have to scratch my head because lately all major brands such as Audi, Volkswagen, BMW, Skoda, GM and Subaru are coming with high quality 4 wheel drive cars which are captivating customers worldwide. 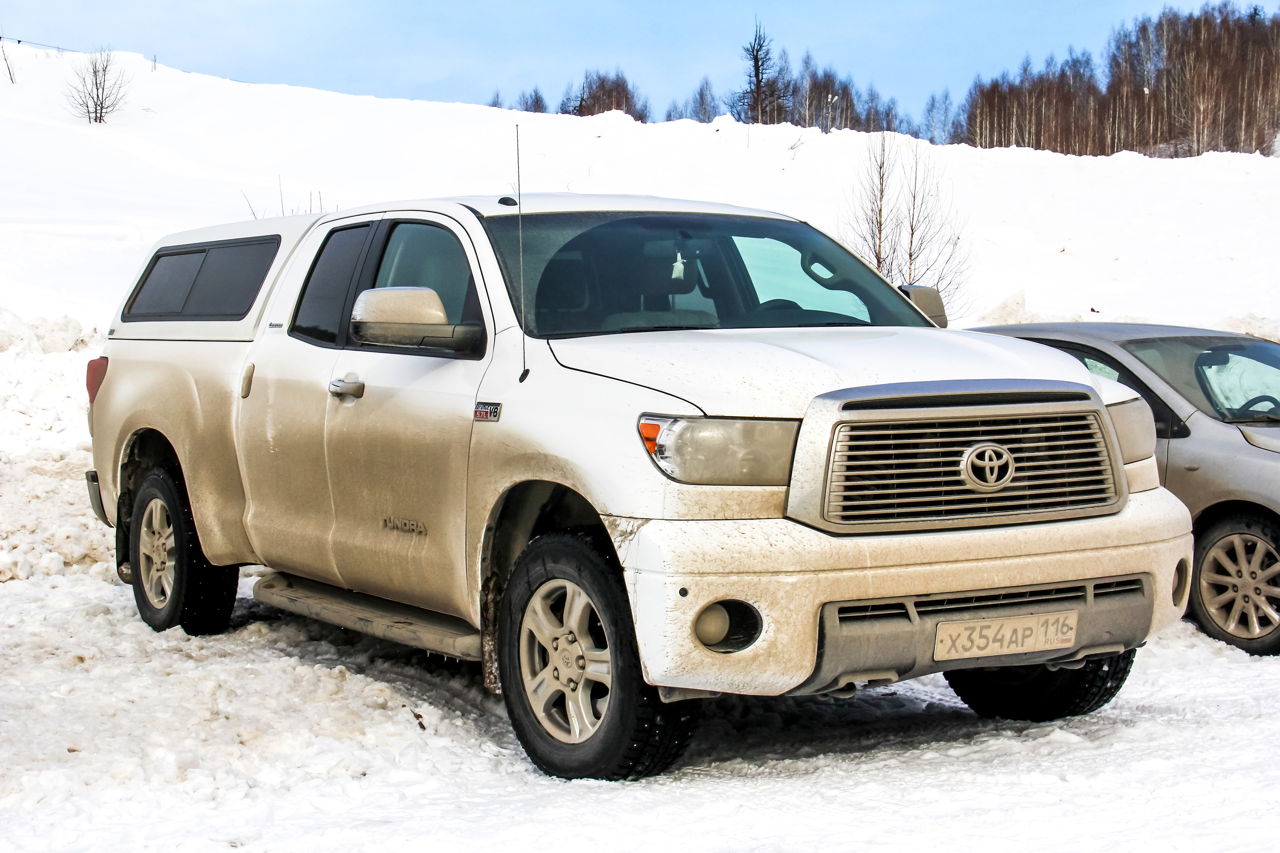 Making a list of 4WD cars surely has gotten me thinking. Well, it’s very obvious that I have to scratch my head because lately all major brands such as Audi, Volkswagen, BMW, Skoda, GM and Subaru are coming with high quality 4 wheel drive cars which are captivating customers worldwide. 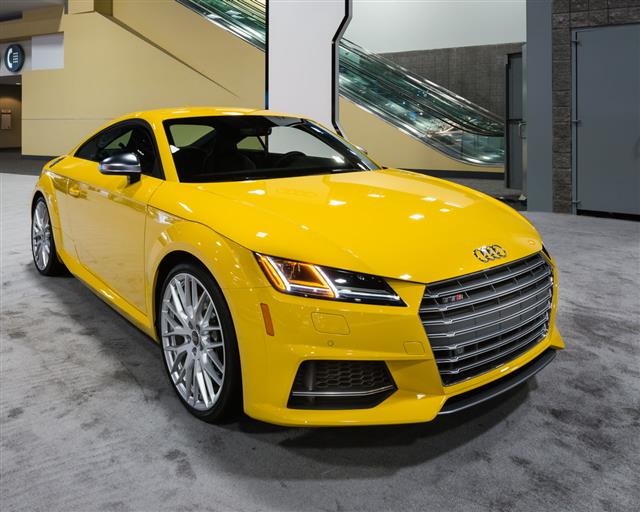 Well, the automobile industry is slowly coming back on the track and cars have never been cheaper. 4 wheel drive technology is the new thing, as they provide good gas mileage, better grip on the roads, and a comfortable and safe journey.

The Toyota Camry has and still is one of the best-selling 4 wheel drive cars. It is a sedan which is renowned for its mileage, reliability and resale value. Toyota will also bring out many hybrid versions of the Camry.

The Odyssey is mini van introduced by Honda in 1999. Hailed as a revolutionary car, Honda Odyssey went for a drastic facelift in 2005, and since then it has been the same way.

Coming at #3 position in the list of 4WD cars is the Acura RDX. The RDX was Acura’s first entry in the market of compact SUVs. It comes with a turbo charged engine, and an excellent navigation system which helps give the updated traffic information.

When I was small, every time I used to hear the word SUV, a black Land Cruiser came to mind. Considered as one of the top rated SUVs, the Toyota Land Cruiser has undergone some decent changes in its interiors and upgraded its safety features. The Land Cruiser is Toyota’s most expensive SUV and is large, even though it is slightly smaller than the Toyota Sequoia.

Subaru stands tall in the class of small 4 wheel drive cars. Subaru is the best investment for your money as it is a complete package in terms of safety, stability and sheer value. Its engine is rock solid and reliable when it comes to driving on rough roads. Its symmetrical 4 wheel drive system is designed to get you through even in the worst winters.

The Fusion is one of the best looking sedans on the road and with the installation of the latest all wheel drive technology it becomes a car to die for. Ford has built this car on a solid platform which is very much inspired from its distant cousin, the Mazda. Balanced handling, linear drive and a good driving position are some of the few benefits that is offered by Fusion. Probably one of the best 4 wheel drive cars with good gas mileage.

You can’t have a good reason to park your sports car in winter. If you live in the area where snow is like an unwanted guest, then Audi TTS is a good choice. It had to feature in this list because of its powerful engine and the latest all wheel drive technology installed.

Driving in snow and on rocky mountainous roads may be very difficult if you don’t have the right set of wheels. For the people who love to drive during these difficult seasons, here is a fine 4 wheel drive cars list.