Due to the standard availability of ABS in cars manufactured today, there has been a lot of discussion regarding ABS brakes vs conventional brakes. This article provides conventional and ABS brakes facts and pointers...

Due to the standard availability of ABS in cars manufactured today, there has been a lot of discussion regarding ABS brakes vs conventional brakes. This article provides conventional and ABS brakes facts and pointers… 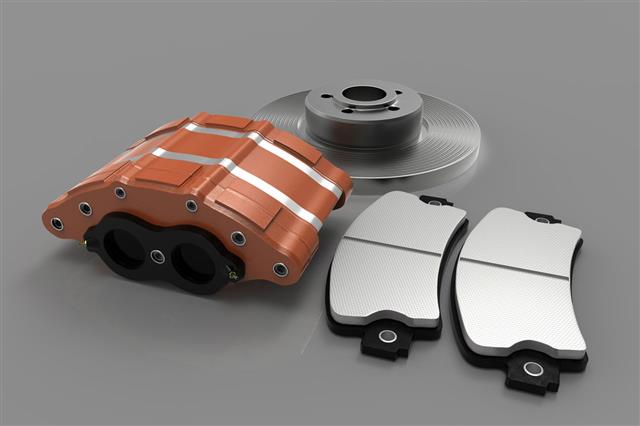 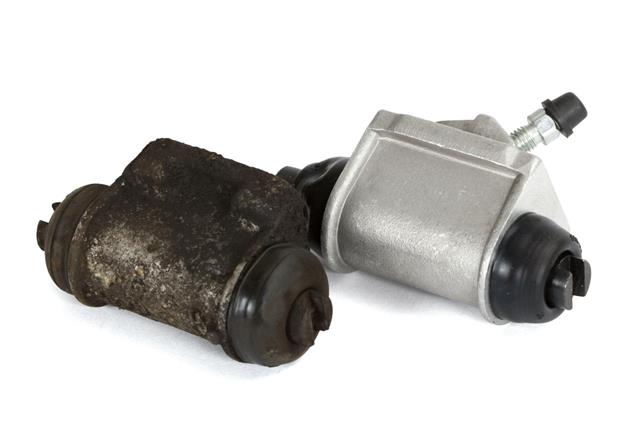 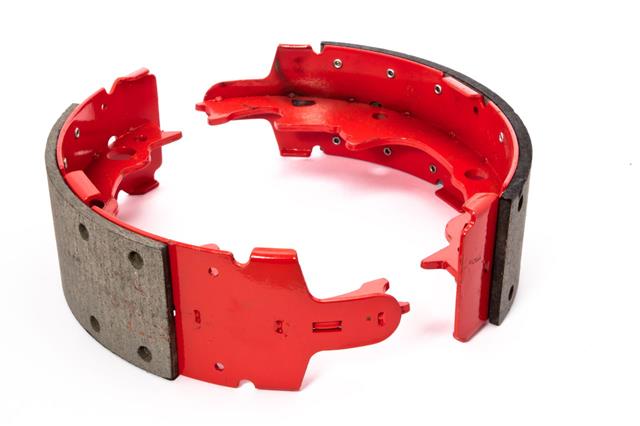 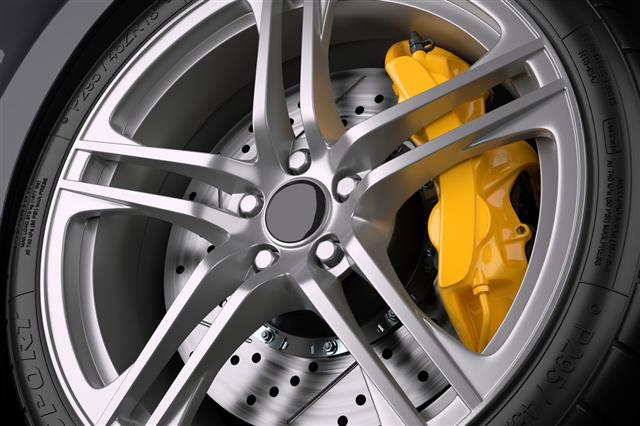 When it comes to vehicle safety, braking system is one of the most important part to be considered. Braking systems manufactured today work more efficiently and cooperatively with other technologies like Electronic Stability Control (ESC) and All Wheel Drive (AWD) systems. Owing to the need for road safety, a majority of cars and SUVs come equipped with Anti-lock Braking System (ABS). However, those using cars with conventional brakes might be wondering about the advantages of ABS.

If you are driving a car with conventional brakes and press the brake pedal, the stopping force is applied to all four wheels. On the other hand, in ABS cars, the brake force is distributed to all wheels individually. In conventional braking systems, when the pedal is pressed, wheels tend to stop rotating, which is technically called a ‘lockup’ which results in skid marks.

For urgent braking, momentary wheel rotation is required, which is not present in conventional brakes. Due to wheels being locked up continuously, the driver is unable to steer the car; which results in skidding, increased braking distance, and loss of control. Automobiles incorporated with anti-lock braking system have sensors fitted which detect a lockup on any wheel, and reduce braking force according to the need for least braking distance. Note that ABS does work with conventional braking systems, such as drum and disc brakes.

The prevent a wheel jam, the proper way of using conventional brakes is to pump the brake system occasionally during braking. This can be done by pressing the pedal and releasing it several times until the car becomes stable. The correct way of using the ABS is to press the brake pedal and hold it down firmly until the car is under control. The ABS setup does the job of pumping and releasing the brakes automatically whenever required. The driver simply has to do the primary task of keeping the brake pedal pressed and let ABS work.

Control on Dry and Wet Surfaces

Many questions have been raised on the effectiveness of ABS on different surfaces. ABS is especially important in braking on wet and slippery surfaces. A wheel lockup on a slippery surface can cause additional skidding, which would not be the situation in ABS cars. Some people believe that ABS is in fact, not appropriate for braking on roads containing loose gravel and snow.

Conventional brakes are considered better on loose gravel and snow due to the gravel and snow wedging in front of tires after a lockup. Likewise, ABS might even not be preferred on dry surfaces, since preventing a lockup can increase stopping distance. Yet, you will be able to steer the vehicle easily due to the wheels not locking up.

Since ABS requires additional components such as sensors, pump, valves, and controller; you generally have to pay extra for buying a car with this system. You would normally get ABS in an optional trim package, but most cars have it as a standard feature. The purchasing cost may differ if you have a rear wheel ABS or an all wheel one. The repair costs of ABS is also higher than that of a conventional braking system.

No matter what braking technology is present in a car, it is the driver’s responsibility to use the systems as suggested and drive the vehicle to safety. ABS is most useful when the car comes with an ESC system, as these technologies work hand-in-hand to aid in proper traction and efficient braking. 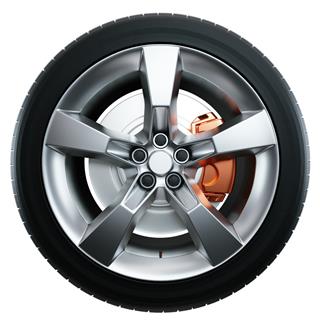 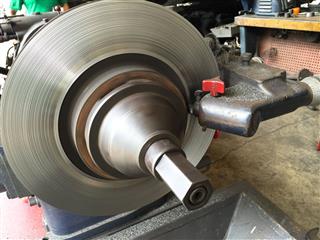 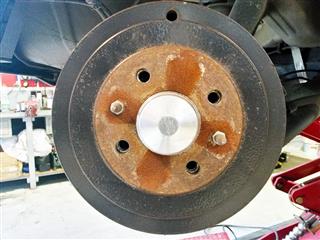