The suspension system in a car does more than just soak up road bumps. It plays an important part in the vehicle's performance and response as well. In this WheelZine write-up, we find out how one particular suspension system―the independent rear suspension―works, and explore its advantages and disadvantages. 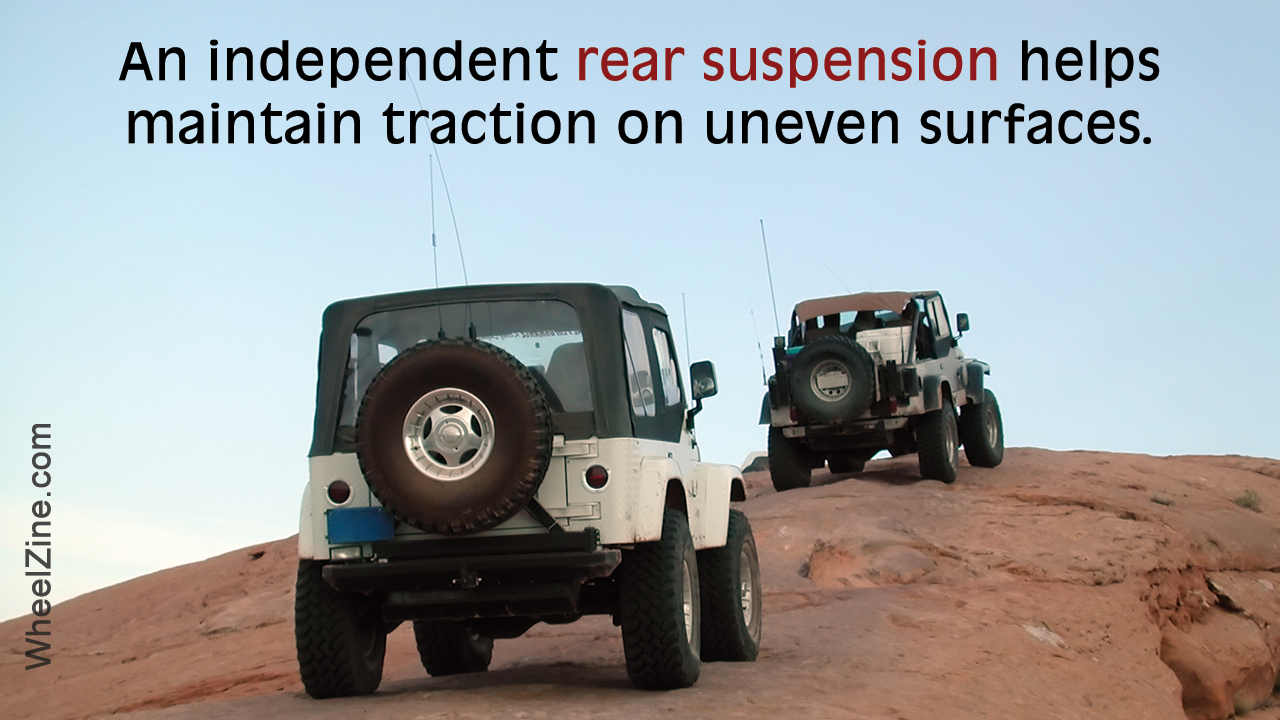 The suspension system in a car does more than just soak up road bumps. It plays an important part in the vehicle’s performance and response as well. In this WheelZine write-up, we find out how one particular suspension system―the independent rear suspension―works, and explore its advantages and disadvantages. 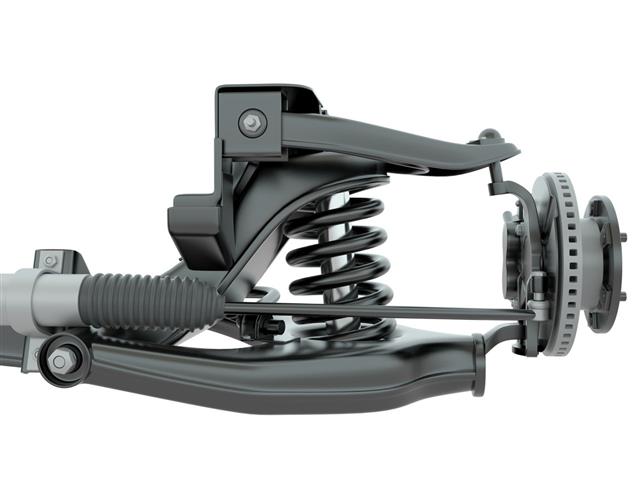 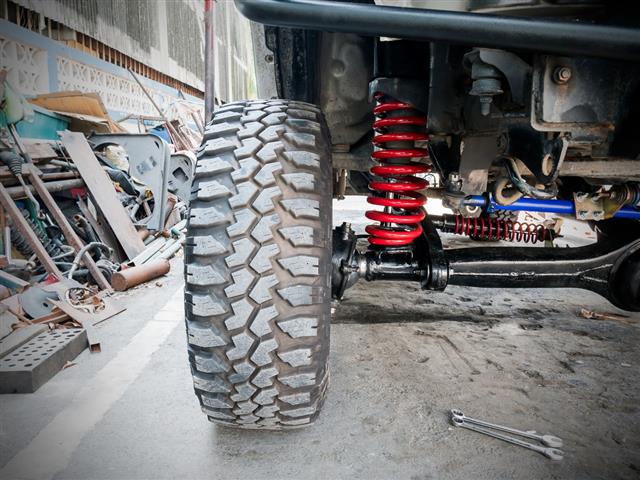 Back in 1963, the iconic Corvette Stingray became the first modern American car to sport an independent rear suspension, which even the rare and much costlier Ferrari didn’t have at the time. This suspension replaced the older generation rear axle suspension, and provided better ride and handling.

The independent rear suspension system (IRS) is a type of suspension mechanism which is commonly found in many modern-day cars. Its mode of working is indicated by the name itself, and is described below.

This system comprises two independently acting springs attached to the rear wheels. Unlike the rigid-axle suspension system, IRS doesn’t include a solid (rigid) rear axle connecting the two rear wheels to each other. Instead, each wheel is mounted and sprung individually, thus allowing them to move up and down independently in response to surface undulations, without affecting the movement or angle of the other wheel.

Both, rear and front independent suspension systems are now used as a standard in most of the cars that we use today. In the following sections, we shall look at the pros and cons of this independent rear suspension system, according to the different performance and practicality criteria.

In an independent rear suspension system, each wheel is given the freedom to move up and down independently, that is, without affecting the other wheel on the axle. Thus, when one of the rear wheels hits a bump or drops into a pothole, the effect of its motion isn’t transferred along the axle to the other wheel. This is a big advantage, as it improves the ride experience and quality, especially for the passengers in the rear seat. The rear wheels are always in their optimal positions, thereby reducing the effects brought on by uneven surfaces, and providing a balanced and even ride.

The independent rear suspension system typically is able to impart better cornering ability to the car. This is because, unlike a rigid-axle suspension system, the IRS system has a lower un-sprung weight, which causes there to be less amount of pull against the driver’s steering, thus improving the cornering performance of the car.

In a rigid-axle suspension system, as the two wheels on the axle are interconnected, when one wheel moves up, the other one gets forced down, and vice-versa. This may cause the vehicle to lose traction and become unstable. The IRS system addresses this issue by allowing each wheel to move independent of the other. Hence, an IRS system is the perfect choice for off-roading, and on uneven and bad surfaces.

Cars having the IRS system usually show poor straight-line performance. The reason behind this is, when driving in a straight line, each rear wheel can independently come off the road surface, culminating in a loss of traction. If the car is a RWD (rear wheel drive), this may even cause it to lose driving-power.

The independent rear suspension requires more detailed engineering, and is thus complicated to design. Along with that, it has different types of moving parts, each of which has to be manufactured exactly to its specifications. Both these factors contribute towards increasing the production cost of the IRS, which gets reflected in the increased overall cost of the vehicle.

Since IRS systems have more moving parts, chances of mechanical failure is more in them. This means that, IRS systems will require more frequent maintenance and looking after as compared to rigid axle suspension systems.

We can conclude that the advantages of an independent rear suspension outweigh its disadvantages, because even though it is costlier to produce and maintain, it offers distinct performance benefits over the rigid-axle suspension system, making it the best choice for obtaining a comfortable and stable ride, especially over uneven surfaces. 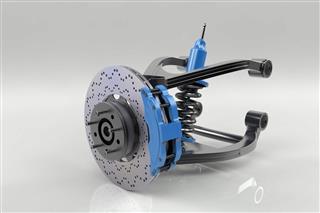 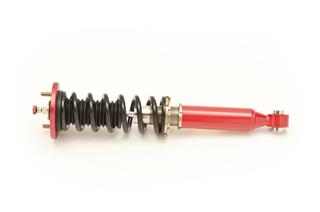 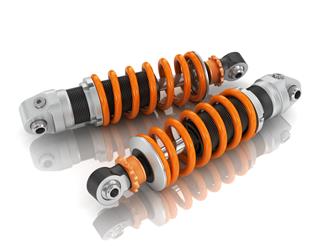 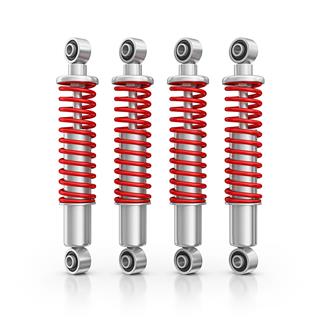 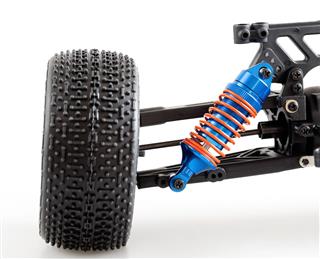