AWD cars are the best performers on rough terrain, whereas RWD cars are the kings of drifting. This article tells you more about AWD vs. RWD cars. Read on... 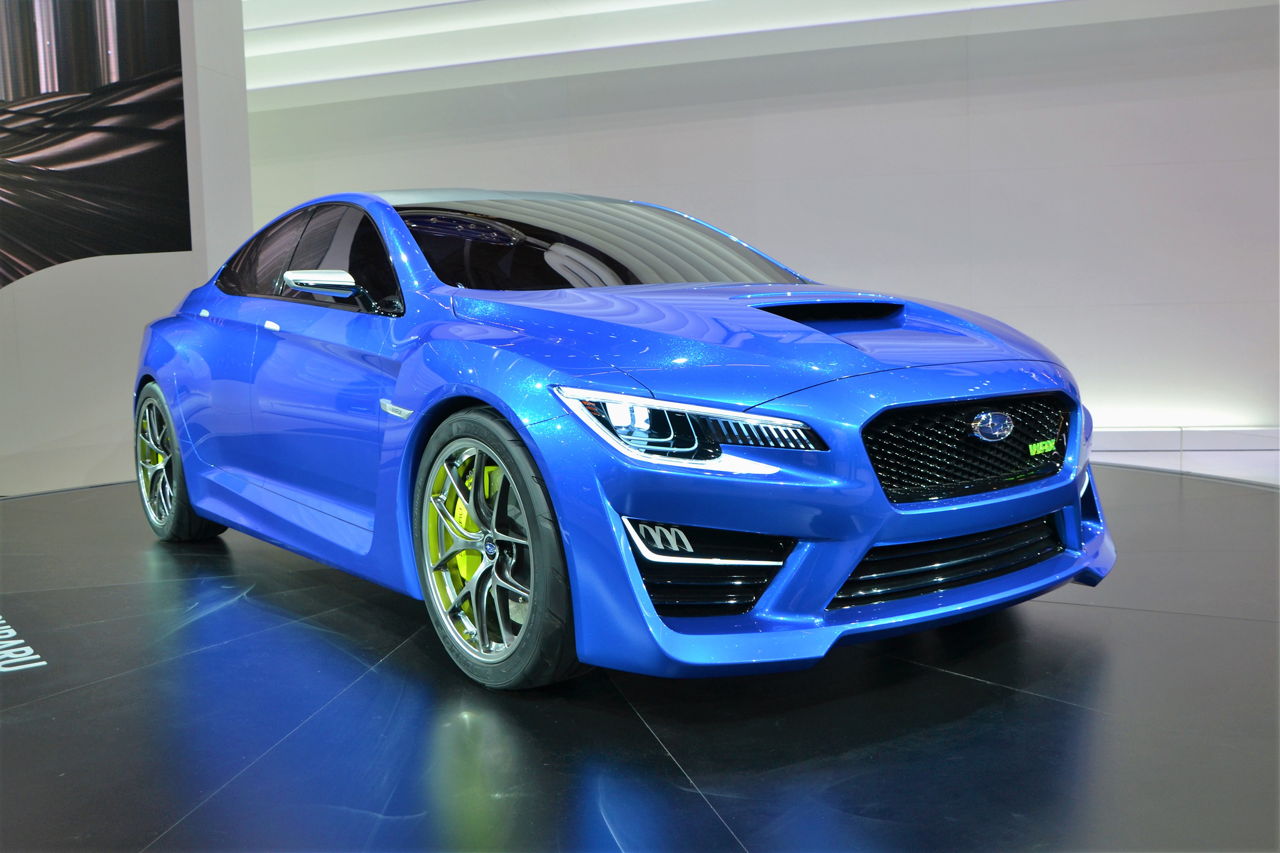 AWD cars are the best performers on rough terrain, whereas RWD cars are the kings of drifting. This article tells you more about AWD vs. RWD cars. Read on…

Gone are the days when potential car buyers used to only consider the brand and mileage of the vehicle. Nowadays, as technologies are advancing, there are newer concepts coming up in the auto market. All Wheel Drive (AWD) is a technology that is pretty old, but is being recently offered with new functionalities and trademark names by different brands. Traditionally, Rear Wheel Drive (RWD) cars were the only ones commonly available to consumers. However, today, you will not find many RWD cars running on roads, since most vehicles now come with a front wheel drive. Many a time, car enthusiasts have a debate about AWD vs. RWD cars, regarding which are actually the better ones. Experts say that both these categories have their own share of advantages and disadvantages.

AWD is a technology wherein the torque generated by the engine is directed to all wheels, regardless of the driving condition. This is a sort of an additional axle control provided to a conventional two-wheel drive car. AWD cars are fitted with a center differential which does the job of distributing power to wheels on the front and rear. This is what makes all wheels rotate at different speeds, if needed. Take in mind that AWD is technically different from 4WD. In 4WD cars, the power to all wheels is sent only when the need arises or the driver activates controls for it manually. It is kind of part-time all wheel control. Whereas, AWD works on a full-time basis. RWD cars are those in which the power is limited to only the rear axle. The power is distributed between the rear wheels by a differential present in the middle of the rear axle. There is no technology for power distribution to other wheels.

Since all wheels on an AWD car receive power; they are the best choices on snowy, slippery, and muddy surfaces. These are more powerful than their RWD counterparts. If one wheel on an AWD is stuck, the rest three can work it out easily. On the other hand, if an RWD is stuck, the other powered wheel will not be able to get the car out of trouble. Traction is also necessary for handling challenging surfaces. All wheel control aids in proper control to wheels on any kind of roads. RWD cars are more likely to go out of control on muddy and slippery roads. Due to all wheel control, Electronic Stability Control (ESC) systems work more effectively on AWD cars than they do on RWD cars.

The price of AWD cars is a bit more than that of RWD or FWD cars. This is because of the added benefits that you get over conventional two-wheel drive vehicles. You might have to pay around $5,000 to $7,000 more for an AWD variant of an RWD car. Since, AWD cars have more complex parts to function, their maintenance has to be done on a regular basis than RWD cars. Moreover, since all wheels are powered, tires may need to be replaced frequently than in the case of RWD cars. This may increase maintenance costs of AWD cars substantially.

AWD cars lose when it comes to fuel efficiency. There are many bulky components fitted in the drive system, such as additional differentials and hubs. This adds to the weight, thus requiring more power for the vehicle to propel. This is what eventually makes the car consume more fuel, which results in low fuel economy. Nevertheless, there are a few cars which with an AWD system do give a decent mileage. RWD cars are lighter, which is why they have more mileage than that of AWD cars.

AWD cars are freely available with some major brands. Today, you will mostly find FWD cars instead of RWD cars, due to some additional benefits of FWD technology over that of RWD. This does not mean that RWD cars are not available at all. There are a few latest models such as Chevrolet Camaro, Dodge Charger, and Ford Mustang available in respective car showrooms. If you want cheap RWD cars, you can search for used ones such as Toyota Supra or Honda S2000. A point to note is that you will find a lesser number of RWD models than AWDs.

Due to increased traction and better performance of AWD cars, they are heavily used in World Rally Championship (WRC) races, Dakar rallies and other motorsport events held all over the world. Since these races have the toughest driving conditions comprising sand, snow, and terrains; AWD can perform better. Coming to RWD cars, these machines are used mainly in street racing and drag racing. For drifting purposes, you need a RWD and not an AWD. This is because to drift a car, all power is required at the real wheels. Besides, RWDs are also used in professional competitions like American Le Mans Series (ALMS) and Super GT.

Examples of AWD and RWD Cars

If you are to frequently drive in snowy or slippery conditions, AWD cars are the most suitable. For general use, an RWD does the job quite well. However, most people are opting for an AWD car instead of one with two-wheel drive, after knowing the power and traction benefits of all wheel control.